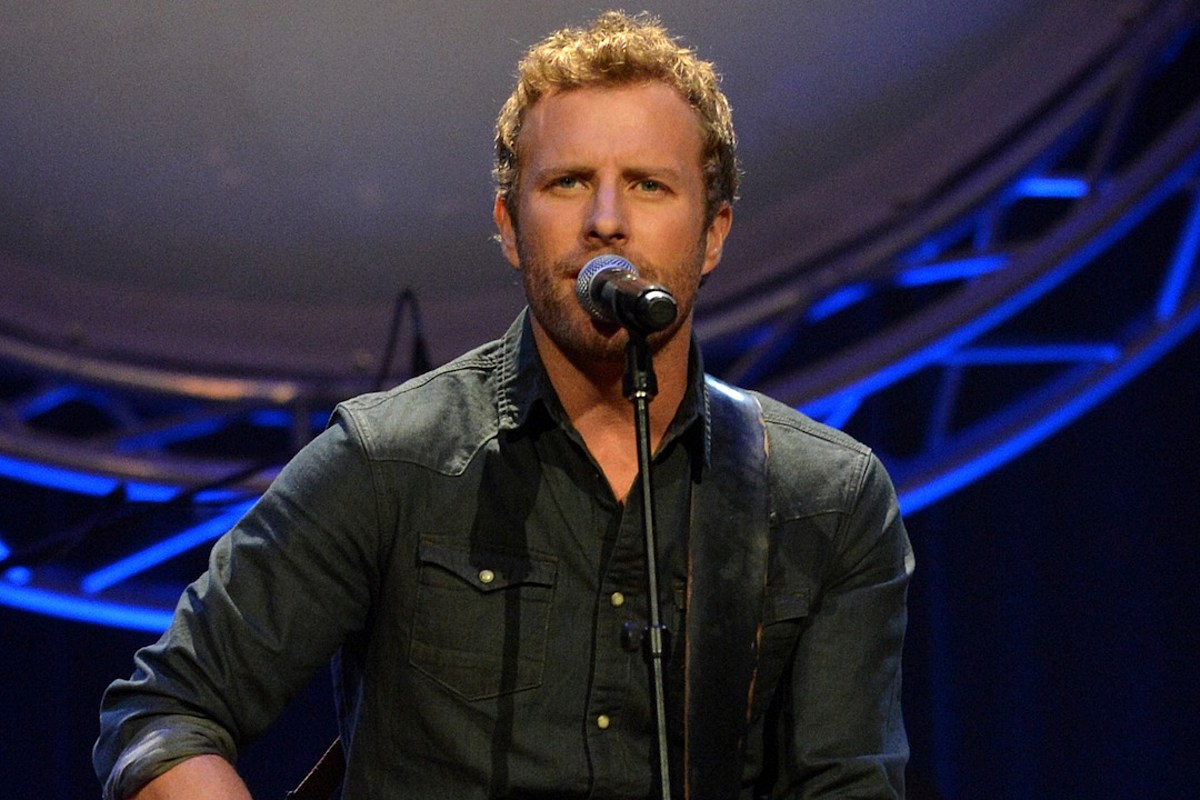 Dierks Bentley videos are some of the coolest in modern country music. Since his debut in 2003, the artist has released a long string of singles, more than a dozen of which have reached the top of the charts, and Bentley has shot accompanying videos that have helped establish him as one of the most cutting-edge artists in commercial country music.

Bentley’s appearance has changed quite a bit from his early videos, in which he sported long, curly hair. But one thing hasn’t changed: The singer-songwriter is still following one of the most stubbornly individualistic paths in country music today. Our list of the Top 5 Dierks Bentley music videos celebrates that legacy.