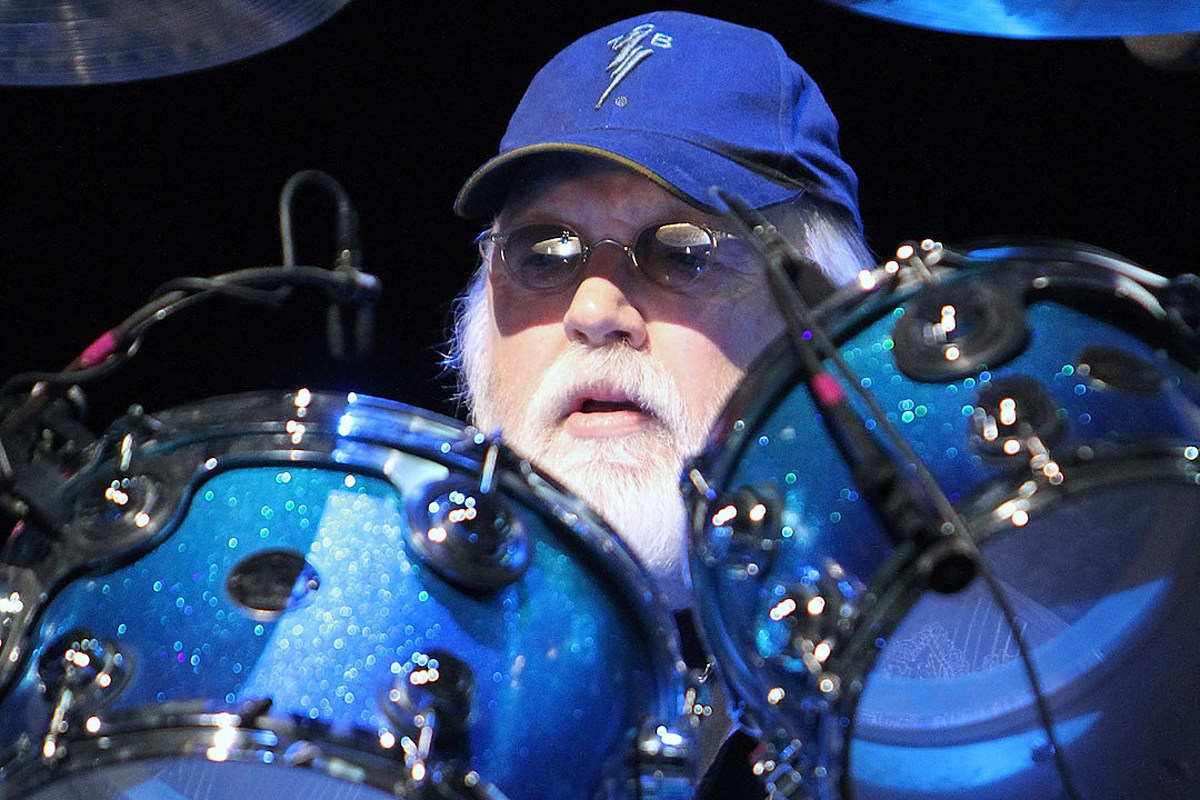 A Dallas, Texas native, Tutt joined the TCB Band in 1969 for Presley’s Las Vegas opening, and he remained part of the lineup until Presley’s death in 1977. For decades afterwards, he remained in close contact with his TCB community, Elvis Presley Enterprises explains in their remembrance.

“We enjoyed each time he joined us here to celebrate Elvis Week, Elvis’ Birthday and many other special occasions,” EPE writes on Graceland’s website. “Ronnie was an amazing ambassador to Elvis’ legacy — sharing his memories of working with Elvis with fans — as well as bringing Elvis’ music to arenas around the globe through later Elvis in Concert shows and performances.”

In the mid-1970s, while still performing with Presley, Tutt also began to tour with the Jerry Garcia band as well as play with that group in studio sessions. In 2017, he recounted to Rolling Stone what a stark contrast he observed between the aesthetics of the two acts.

“I’d always laugh because one night I’d be in Vegas playing with rhinestone two-piece outfits and the next night I’d be out with Garcia with the tie-dye and a pair of jeans. Socially speaking, it was really different,” Tutt recalled. “Elvis’ music was a lot more in-your-face; you could never play enough. But with Jerry we never talked about it, but I just knew that my role with that band, no matter what configuration it was, was to help keep it together.”

During his storied career, Tutt also worked with artists such as Neil Diamond and Billy Joel, and played on the latter’s 1973 studio breakthrough, Piano Man.

TMZ reports that, according to Tutt’s wife, Donna, he died on Saturday (Oct. 16) at his home in Franklin, Tenn. While his exact cause of death was not immediately clear, Donna did say that Tutt died “of natural causes,” and that he had a long-term heart condition.

Reba McEntire Is Opening Her Own Oklahoma Restaurant and Venue
BJ Barham To Critics Of Evan Felker’s Sobriety: “Y’all Can Miss Me With This Whole ‘It Ain’t The Same If He’s Sober’ Bullsh*t”
‘The Voice’: Jeremy Rosado Wins Blake’s Praise After Flatts Cover
Pistol Annies Shake Up a ‘Snow Globe’ at ‘CMA Country Christmas’
Carrie Underwood Shares Her Favorite Things About Thanksgiving