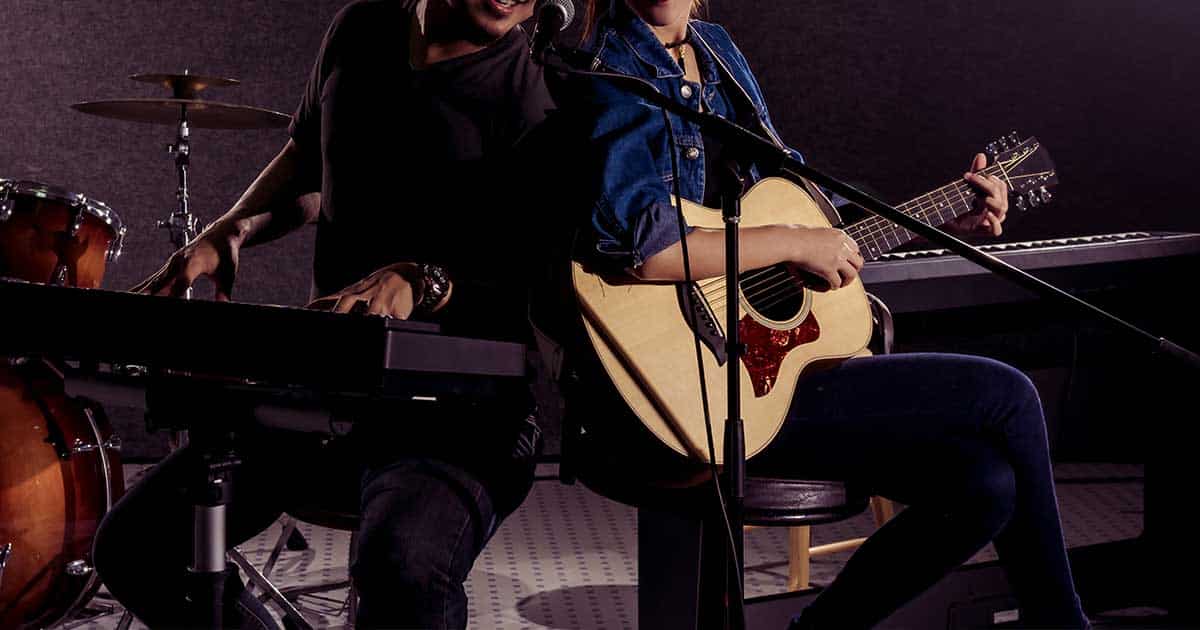 Country music has a long-standing tradition of teaming up with pop. After all, the genre has always been about unity and support amongst other artists. And whenever they do, we just can’t help but fall in love with such unexpected duets.

RELATED: Here Are The Top Country Duets In Music History

Now, let us share with you some of the collaborations that dominated the country and pop charts. Keep on scrolling below!

Florida Georgia Line released “Cruise” as the first single off their 2012 extended play, It’z Just What We Do, and was included in their album, Here’s to the Good Times. The song went on reaching No. 16 on Billboard Hot 100.

But a couple of months later, our favorite country duo released a remix, with hip-hop artist Nelly joining in. The climb may have been slow, but “Cruise” re-enter the Top Ten, peaking at No. 4 of Billboard Hot 100.

The longtime friends and collaborators recently performed their single at the episode of the popular music series, CMT Crossroads, making Nelly the first hip-hop artist to ever headline the long-running series.

Keith Urban and P!nk come together in one drinking song. Playing the roles of a stubborn couple, the duo takes turns to tell their frustration and despair when late-night alcohol drinking becomes a source of tension between them.

It comes with the perfect music video where both stars played a couple that has gone separate ways, with Urban drifting on a couch in the ocean while P!nk’s left alone on the shore.

The heartbroken country-pop anthem is Urban’s first collaboration with P!nk, but this isn’t the first time the pop songstress dabbled in country music. In fact, she’s done it quite a few times.

After Hayes’ “Fancy Like” caught fire on TikTok and was even featured in an Applebee’s ad, the country star is adding some fancy new bells and whistles to the irresistible hit by collaborating with pop star and general badass, Kesha.

Hayes’ original version logged eleven weeks at No. 1 on Hot Country Songs chart but has reached the top five of Billboard Hot 100 songs following the de but of a remix featuring Kesha’s patented mix of grit and glamor.

“I’ve always been more at home in a honky-tonk in my boots than on a red carpet in heels,” Kesha said, adding that the song spoke straight to her heart. “This song took me right back to my roots.”

4. “Nobody But You” by Blake Shelton with Gwen Stefani

In 2020, Shelton and Stefani released their first song together, which left us swooning over the musical couple. Shelton described the country and pop power ballad duet as honest and related it to his relationship with Stefani.

And as expected, they scored a big hit with their duet reaching No. 1 on the Billboard Country Airplay while peaking at No. 2 on Billboard’s Hot Country Songs chart. Shelton even took to social media to praise his then-girlfriend now-wife on her first No. 1 hit on the country charts. “Not bad for your first try,” the country singer wrote.

“Nobody But You” is accompanied by a music video where the couple’s adorable romance is on full display.

5. “I Hope (Remix)” by Gabby Barrett with Charlie Puth

“I Hope” finds Barrett wishing for her former lover well with another woman, but the end comes with a twist when she starts hoping for karma coming back to bite him and his cheating antics. The song became Barrett’s first Billboard Hot 100 top ten.

Later on, she enlisted Charlie Puth for a remix of her vengeful hit, with the pop star providing a male’s point of view – one that’s wishing Barret and her then-boyfriend make up for a not-so-happily ever after.

The remix pushed the song further in the all-genre Billboard Hot 100, peaking at No. 3 – making it one of the biggest crossover hits in 2020.

So, which among these songs are already in your playlist?

Jake Owen Has the Perfect Response for Anti-LGBTQ Fan

Jake Owen Has the Perfect Response for Anti-LGBTQ Fan