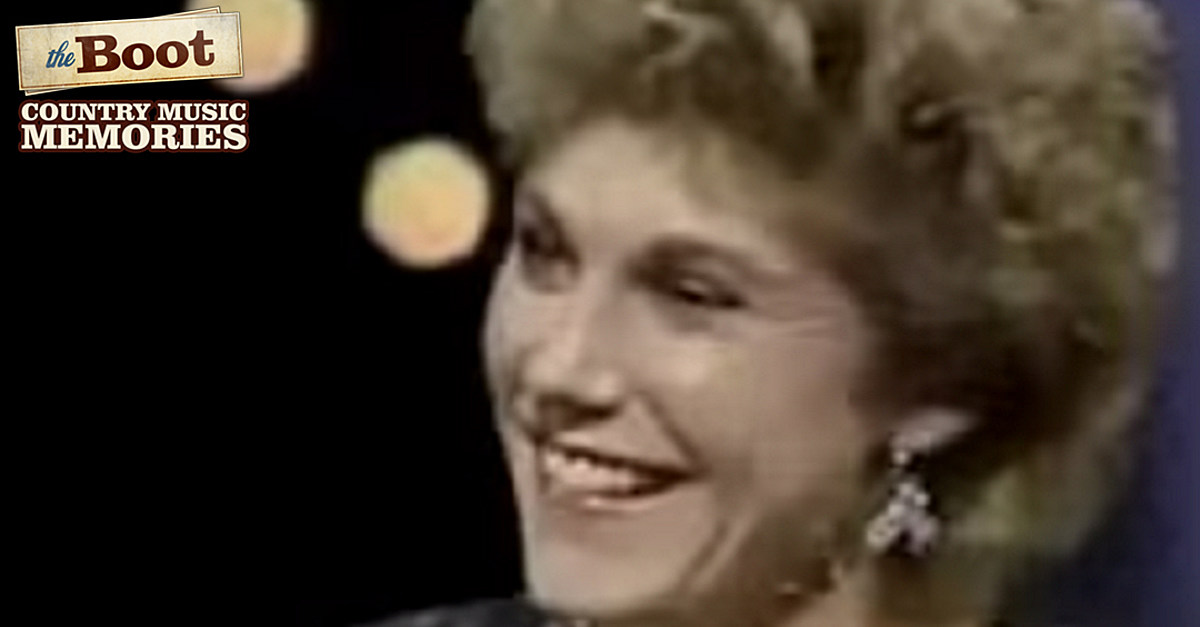 Thirty-four years ago today, on Oct. 16, 1987, Anne Murray made history in country music. It was on that date that Murray’s Greatest Hits album, released in 1980, earned triple-platinum status.

Murray’s sales achievement signified sales in excess of 3 million units. It also made her the first female country artist to achieve that sales record.

Murray’s Greatest Hits disc includes several of the biggest songs of her career, such as ”Danny’s Song,” “Could I Have This Dance” and “A Love Song.” The album was certified gold and platinum only two months after its release, and it earned Murray a Canadian Juno Awards trophy in 1981, for Best Album.

Murray’s Greatest Hits collection has gone on to sell more than 4 million units. It earned quadruple-platinum status in 1991, 11 years after its release.