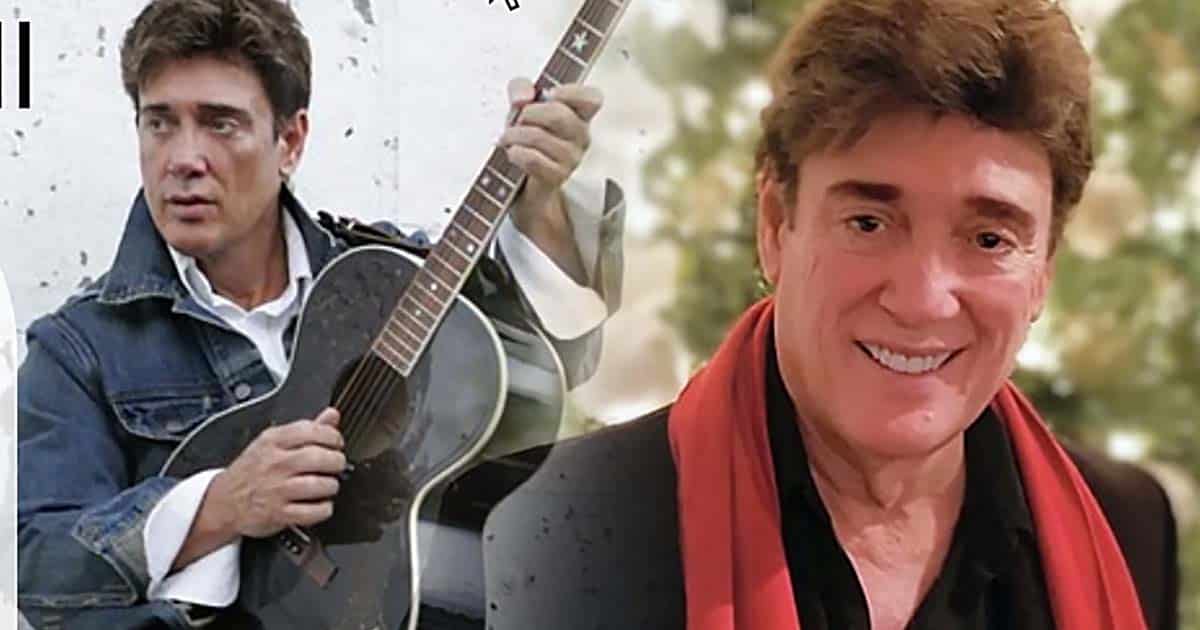 From the small town of Portland, Tennessee, McDowell shot to fame for his visual and vocal resemblance to Elvis Presley. Ronnie McDowell songs dominated the country charts during the first half of the ’80s – which happened fast for the country singer following his debut.

And the more he is broadening his style, the more he has become a consistent country hitmaker – kicking off a string of consecutive top ten hits. So, without further ado, we’re giving you the best hits of Ronnie McDowell. Keep on scrolling below to find out.

The first out of his two No. 1 tracks on the country chart, “Older Women,” celebrates ladies who never let their age decide their actions and let social standards put an end to their youth.

McDowell admitted that he was at first reluctant to record the song as he thought it would be damaging to women, which he later proved to be wrong. In fact, it actually made ladies – especially those who are in their 40s – feel good about themselves.

Before “Personally” became a hit for McDowell, peaking at No. 10 on Billboard’s Hot Country Songs chart, it was first a Top 40 hit single for singer-songwriter Karla Bonoff.

Bonoff revealed that she learned the song through Eagles’ lead singer Glen Frey, who was supposed to send “Personally” to Bonnie Raitt to record for herself. But for some unknown reason, Raitt hadn’t received it. Bonoff was quick to grab the song. Ten years later, McDowell recorded the track and brought it back to the chart.

“The King Is Gone” was written by McDowell and Lee Morgan as a tribute to Elvis Presley right after the singer’s death. It was released as McDowell’s debut song, and it became popular almost immediately. It has since sold over five million copies.

The song has forever established McDowell’s remarkable vocal similarities to Elvis Presley. In fact, he served as Presley’s singing voice for some TV productions in the early ’90s.

Originally recorded and released by Conway Twitty in 1958, “It’s Only Make Believe” became a No. 1 hit on both Billboard Hot 100 and UK Singles chart for Twitty, who was then an unknown rock n’ roll singer.

Three decades later, McDowell recorded the country ballad with Twitty joining in on the last verse. It reached No. 8 on the Billboard country chart.

How could you ruin someone’s bad reputation? Well, only McDowell knows! The song tells the tale of a man who was “a hell-raiser, heartbreaker, footloose and fancy-free.” But with a woman’s good love, his crazy days ended overnight. He’s now settling down, and the news is all over the town. What a way to ruin one’s bad reputation, isn’t it?

McDowell peaked at No. 2 with “Wandering Eyes,” his first Top Ten entry at Billboard’s Hot Country Songs chart. It was written by Nashville singer-songwriter Jamie O’Hara, and it tells the tale of a man giving assurance to the woman he loves that there’s no need to be jealous whenever she’d caught him looking at other ladies. His eyes may wander often, but his heart will always stay at home.

Another chart-topper for McDowell, the song finds the singer crooning about the woman whose heart he has stolen, as she said. The feisty woman made him like a fugitive, but instead of running away and leaving her lonely, he returned the love he’d taken. They both ended up in a courthouse, saying their “I dos.”

McDowell wrote “Watchin’ Girls Go By” with Buddy Killen, which finds him spending the afternoon watching girls pass-by, picking out the ones he’d like to make love to. There’s one that’s a bit older, one that’s tamer, but he much prefers those sexy lasses. It’s a pastime he finds lovely.

McDowell released the song as the first single of the album of the same name. It tells the tale of a man longing for a woman who now belonged to someone else. The country ballad peaked at No. 5 on the Billboard Hot Country Songs chart but achieved bigger success in Canada, reaching No. 1 on Canadian RPM Country Tracks.

Reaching No. 7 on Billboard’s Hot Country Songs chart, the song finds McDowell himself falling in love at first sight. And he fell in love so hard and fast that he feels all choked up and doesn’t know where to begin, so he’ll just pour out his heart.

Other Ronnie McDowell Songs You Need To Know

Indeed, Ronnie McDowell made a career out of country music. Here are some more of his songs you need to know.

So, what are you waiting for? Make sure to add these Ronnie McDowell songs to your playlist.

“I Lost It:” A Single from Kenny Chesney’s Album, Greatest Hits

“I Lost It:” A Single from Kenny Chesney’s Album, Greatest Hits

Alabama is Back with a Bang, Announces Special Concert

Alabama is Back with a Bang, Announces Special Concert