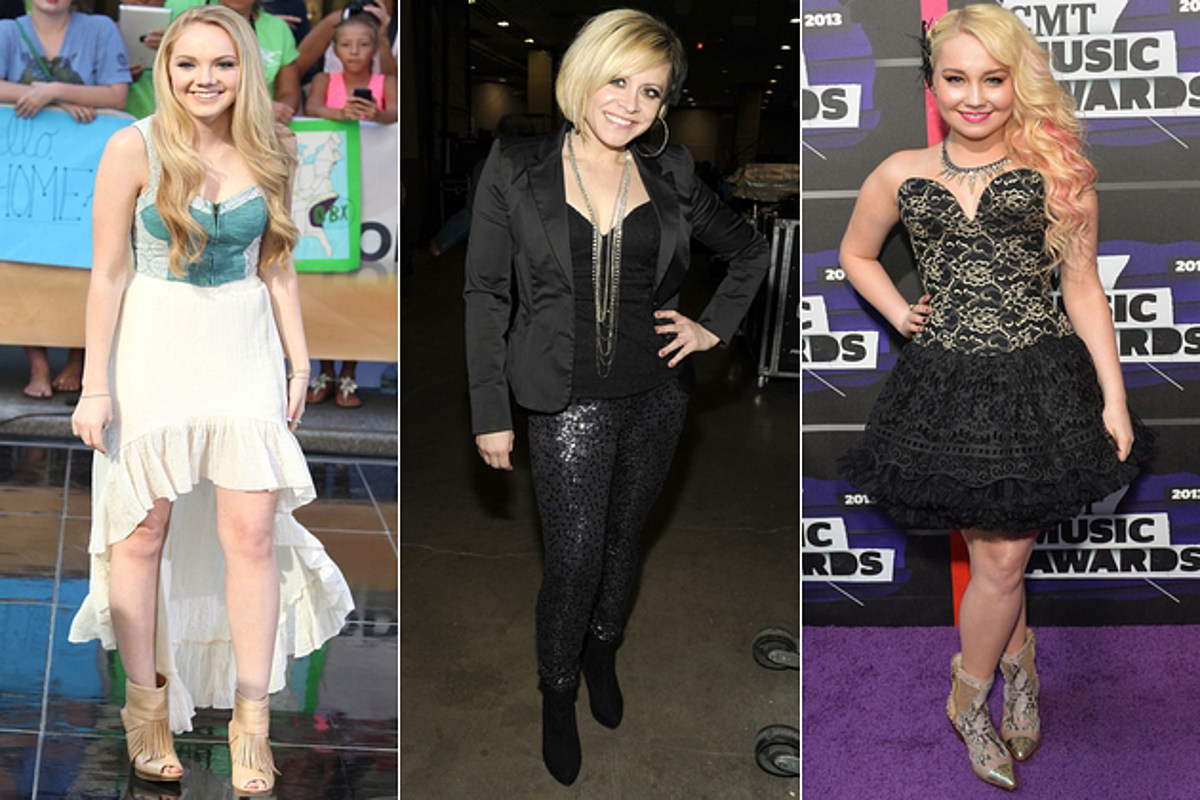 The Voice is a great showcase for country singers. Since it premiered in April of 2011, the show — which features country music’s own Blake Shelton as one of its all-star coaches — has discovered a number of new country talents, due in no small part to Shelton’s efforts.

Artists coached by Shelton on The Voice have won eight of the show’s 20 seasons, and a number of other Team Blake members have been runners-up and finalists. Cassadee Pope, Danielle Bradbery, the Swon Brothers, Craig Wayne Boyd and more have found success on Shelton’s team.

Which former The Voice contestant is your favorite? Vote in the poll below as often as once an hour, and if we’re missing someone, let us know in the comments section below!