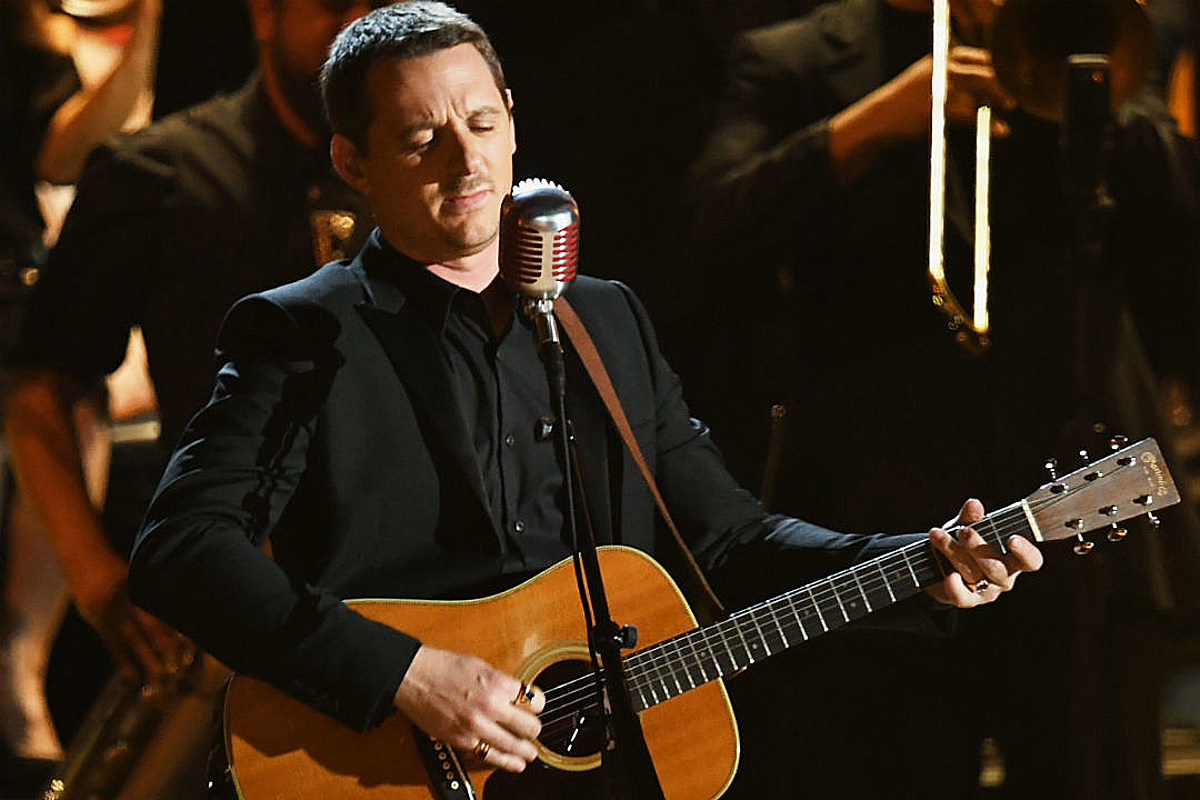 Prine wrote “Paradise” — originally from his debut album, 1971’s John Prine — for his father. The song has been covered by numerous artists over the years: John Denver, the Everly Brothers, Lynn Anderson, Roy Acuff, Dwight Yoakam and even Johnny Cash all recorded versions of the song. Per Oh Boy Records, Prine’s record label, Simpson’s version of “Paradise” was the last song record at the Butcher Shoppe recording studio in Nashville.

Prine and Simpson became good friends through their music careers. When Prine died in April of 2020, he left Simpson his 2008 Porsche 911 Turbo.

Simpson’s rendition of “Paradise” is the second song to be released from Broken Hearts & Dirty Windows: Songs of John Prine, Vol. 2, a forthcoming tribute album. Vol. 1 arrived in 2010 and features covers by, among others, Justin Townes Earle, the Avett Brothers, Sara Watkins and Drive-By Truckers. A full tracklist for Vol. 2 has not yet been announced, but Brandi Carlile’s version of “I Remember Everything” has been released and the album is available for pre-order in various forms via Oh Boy Records.

Prine is known for songs such as “Sam Stone” and “Angel From Montgomery,” the latter of which Bonnie Raitt made famous. He received a Lifetime Achievement Award from the Recording Academy in January of 2020, just over two months before he died of COVID-19 in April of that year. Broken Hearts & Dirty Windows, Vol. 2 is part of the 40th anniversary celebrations for Oh Boy Records, which Prine co-founded with his manager, Al Bunetta, in 1981.

“We wanna continue to support his music, and then also the next generation of singer-songwriters,” says Jody Whelan, the oldest of Prine’s three sons with wife Fiona and who runs Oh Boy Records. “We’ve released a few great things over the last couple years, but we’ve got some more surprises coming.”