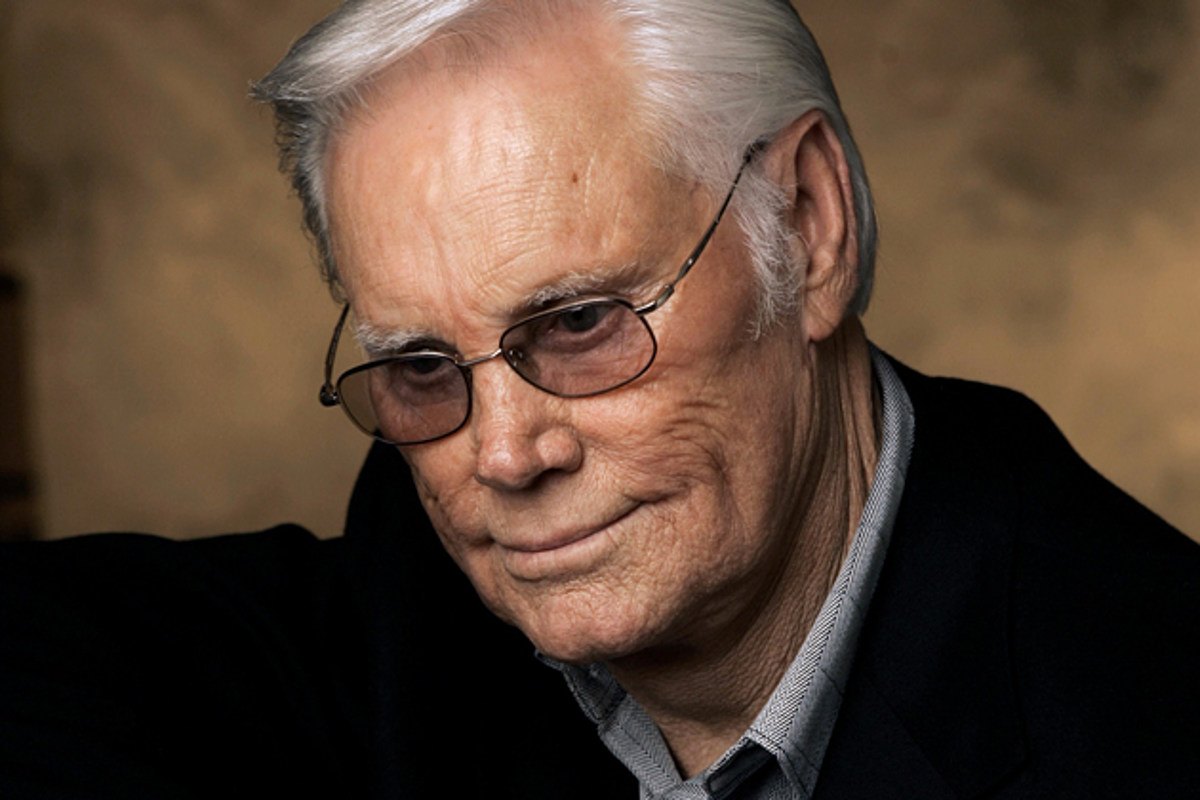 If it weren’t for sad love songs, country music just wouldn’t be the same.

Whether reliving sweet memories or bidding a bitter farewell, the saddest love songs are universal, sharing emotions to which we can all relate. And the best (or worst?) of them are those we can’t quite make it through without shedding a few tears.

Keep a box or two of tissues handy as The Boot counts down the tear-stained Top 10 Sad Love Songs in Country Music.