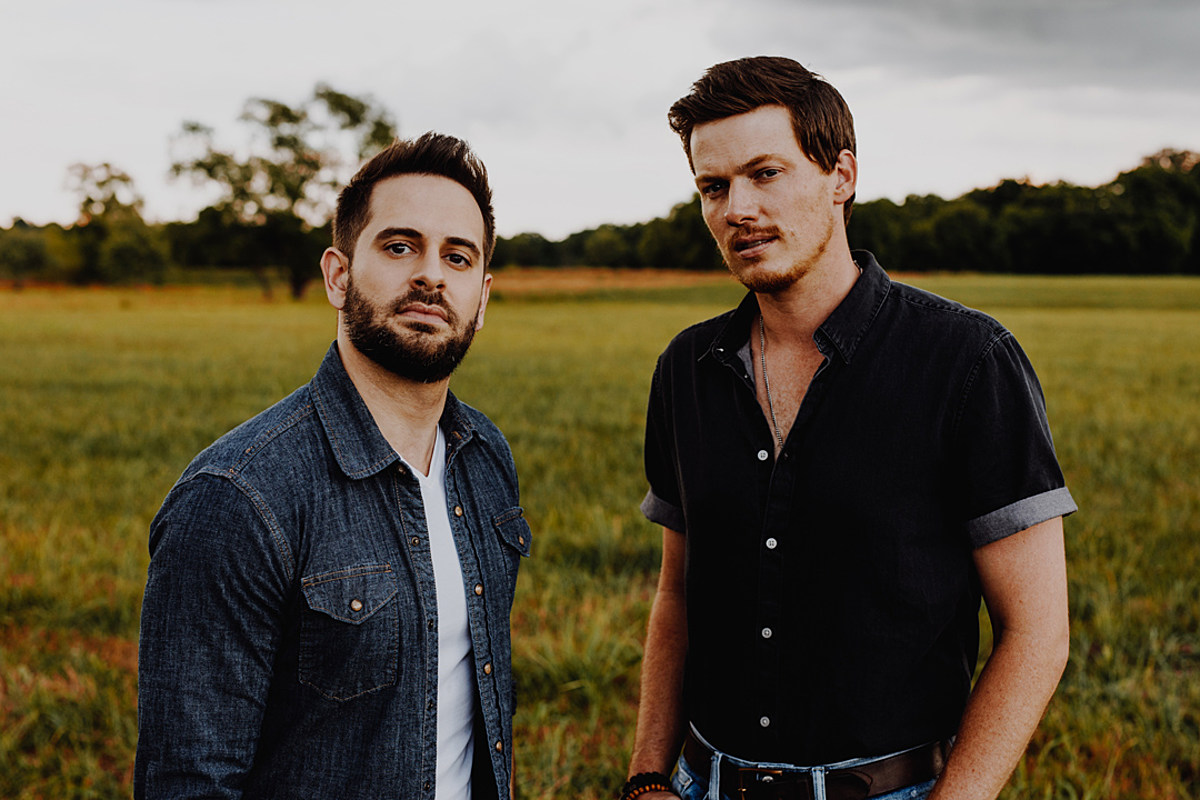 George Birge and Cody Cooper were middle school friends who formed a duo in Austin, Texas, in the early 2010s. Two of their five singles charted on country airplay charts.

The duo offered no explanation for calling it quits, nor did they divulge their next move as musicians. The Instagram post announcing the end of the duo was Waterloo Revival’s first post in 2021.

“We started this as a couple of kids who shared the same passion for music and the same crazy dream to chase it,” they say via social media. ”We achieved goals so far beyond anything we could have ever imagined and met thousands of incredible friends along the way. It is bitter sweet for us to tell you that this journey and chapter is coming to an end.”

Waterloo Revival signed to Toby Keith‘s Show Dog Nashville record label in 2016 and released two singles and an EP, but didn’t break radio at radio. They maintain a healthy audience on Spotify and streaming platforms, however: “What Guy Wouldn’t” has racked up nearly 30 million streams on the digital streaming provider, while six other songs have more than one million streams.

“We will always be brothers and we will always cherish our experiences together and the memories we made along the way,” Birge and Cooper say before thanking fans and anyone who supported them. Birge — the clean-shaven member of the group — has two kids with his wife Kara.

Other Waterloo Revival songs include “Wonder Woman,” “Backwood Bump” and their debut single, “Hit the Road.”