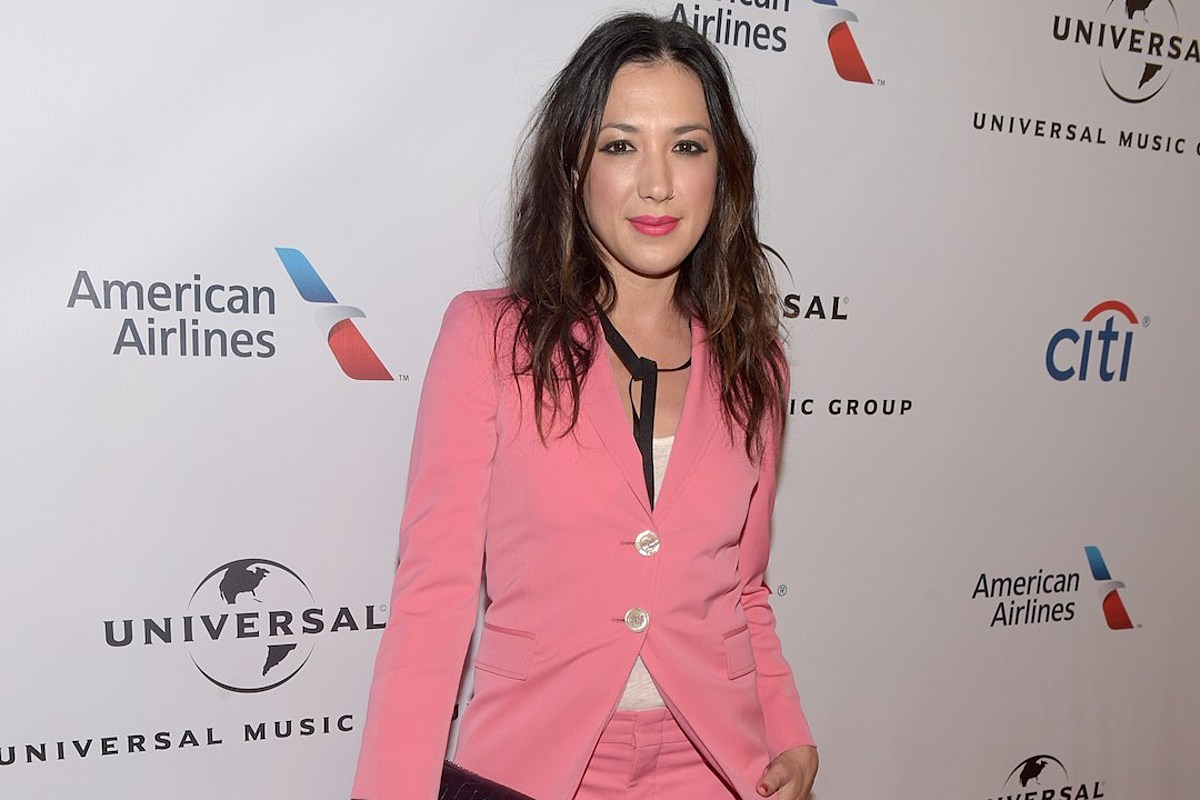 2020 has been tough on everyone, but Michelle Branch shared on Sunday (Dec. 27) that she’s capping off the year with an extra dose of personal heartache. The singer says she suffered a miscarriage earlier this month.

Branch tells her story on Instagram, beginning with a reflection on what a difficult year it’s been, especially in the wake of a Christmas morning explosion that rocked downtown Nashville.

“And to further twist a dagger in my heart, I experienced my first miscarriage,” she writes, adding a few choice expletives to sum up her thoughts on the devastating loss. “Ugh! Motherf—er!”

Even amid that loss, Branch says that she’s grateful to be recuperating and sharing the last few days of the year with her family.

“Between the crying and binge eating of Christmas cookies, I decided to put on lipstick and a dress,” Branch ays. “We drank champagne alllll day. Made an incredible meal and sang Christmas song snuggled up by a roaring fire.”

The singer wraps her social media post with an optimistic eye toward the year to come, and gratitude for her loved ones. “5 more days until 2021. I’m limping to the finish line,” she adds. “These people, my precious family, my husband, sister and kids have been the MVPs. I couldn’t imagine spending a year isolated with anyone else.”

Branch is married to the Black Keys drummer Patrick Carney, and the couple are already parents to a son, Rhys James, who was born in August of 2018. Branch also has a 15-year-old daughter named Owen from her previous marriage to ex-husband Teddy Landau.

But in her post, Branch expresses hope that 2021 might be a better year than 2020, and she’s recently been hinting she might have some new musical plans in the works. Early in December, fans got some clues that a new chapter might be on the horizon for the Wreckers, Branch’s country music duo with her friend and fellow musician Jessica Harp. Harp posted neon sign-style “coming soon” graphics on social media, urging fans to follow the Wreckers on their newly-created Twitter and Instagram accounts.

Formed in 2005, the Wreckers released their debut (and so far, only) studio album, Stand Still, Look Pretty, in May of 2006. The project’s title track became a No. 1 country hit and an all-genre Billboard Top 20, subsequently receiving RIAA Gold certification. The duo’s follow-up single, “My, Oh My,” also became a Top 10 country radio hit.

They released a live album in 2007, but in 2008, Harp and Branch parted ways to focus on solo projects. However, an early-December post on the Wreckers’ Instagram page gave fans reason to hope that a reunion might in the offing.

“2020 doesn’t deserve this. See you in 2021,” the bandmates wrote, alongside a picture of the two of them together with a graphic of their bandmate across the bottom of the frame.