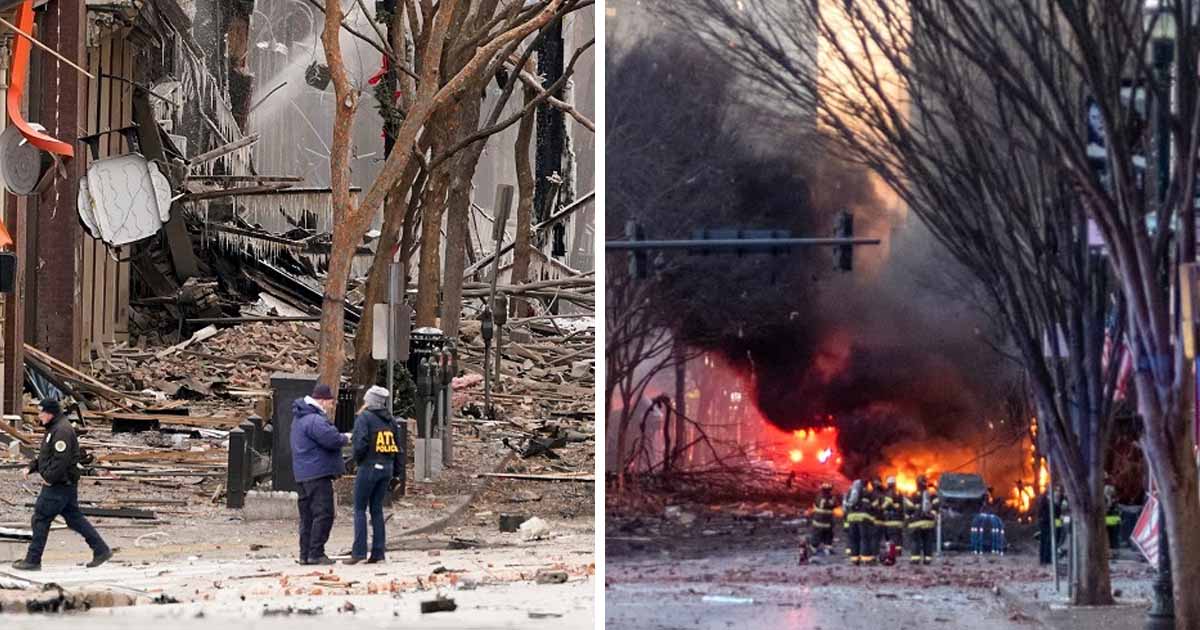 On a day that only comes once a year where people can temporarily drop all their pain and problems turned out to be horrific for Nashville as it’s one of the victims of the handful of cities that were crushed by violence when a bomb exploded downtown on Christmas day.

But there’s still a reason for optimism as there were minimal casualties. When it comes to their emotional health and well-being, this adds up to the pain that we really felt this year alongside the Coronavirus pandemic and the series of natural disasters that brought not only Nashville but the hold world in shackles.

Alongside medical front-liners who offered first aid for the victims are our ever-present country stars who reacted and sent messages of love through social media streaming platforms. They extended feel-good messages for the locals to calm their nerves and also thanked the first responders who dropped their holiday plans just to get to the scene, help the injured, and investigate the area.

Here are some of the country stars messages for the people of Nashville:

For Old Dominion, he thanked all the first responders and the brave people who kept their neighbors safe. He also expressed how strange and scary this year’s Christmas has become, but still wished peace and a Merry Christmas to everyone.

Chris Young expressed how his heart was severely in pain after hearing about his fellow Nashvillians who got caught up in the bombing incident. That, itself, is painful for him to hear, but it was more painful for him to swallow since it’s Christmas day.

Brad Paisley is a man of few words. He just extends a friendly reminder for everyone to be safe while at the same time stating that 2020 has been a tough year for Nashville

For Carly Pearce, she sends all her love for Nashville as she was informed by the incident by morning. She was terrified by the videos and the news she saw and expressed how horrific the act these perpetrators pulled up especially on Christmas day.

Little Big Town chose to be optimistic as they send their message to Nashville. They started by greeting Merry Christmas followed by how they think of the beautiful hometown they love so much. They later expressed their gratitude for the first responders for their dedication and bravery and ends saying that they pray and love those who serve the community.

And finally, Chris Janson says that he was praying for Nashville.

Sugarland Tackles About Cheating And Betrayal In Their Signature Song “Stay”