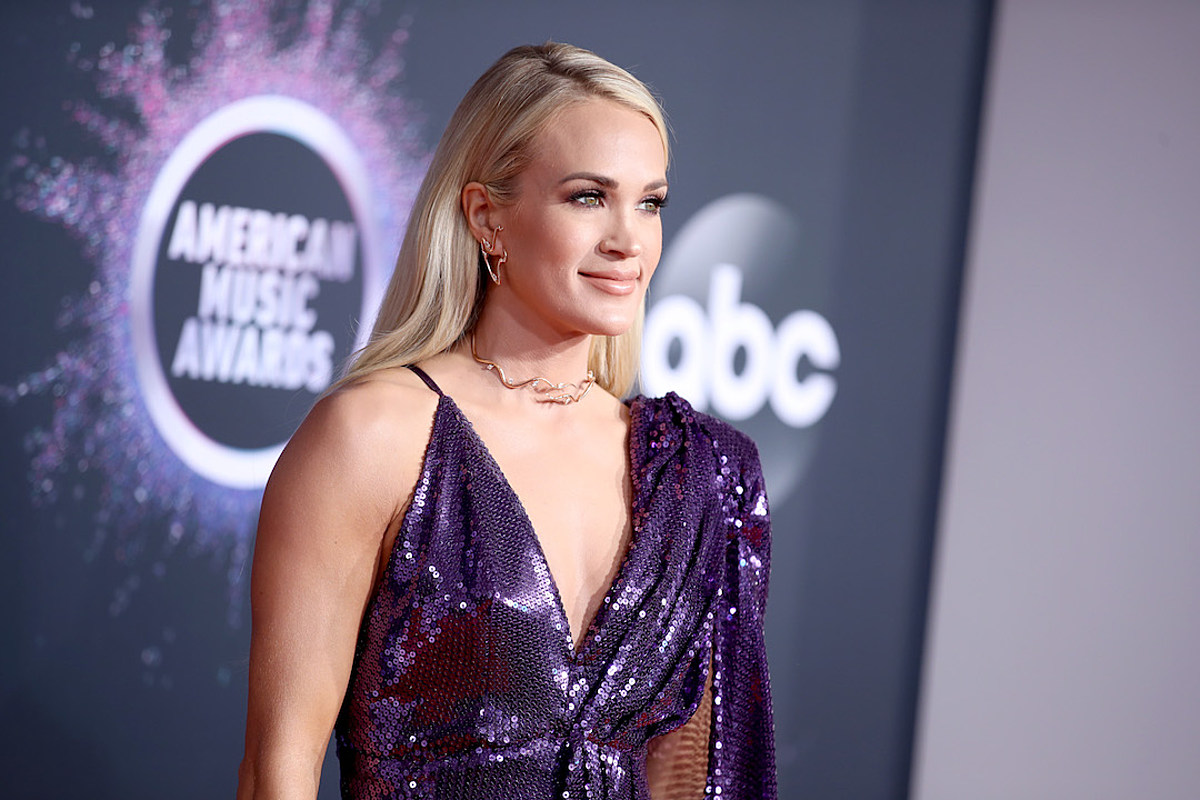 After a Christmas morning (Dec. 25) bombing rattled downtown Nashville, Carrie Underwood expressed her gratitude to the first responders who kept people out of harm’s way.

Though the explosion injured three people and caused widespread damage to the surrounding buildings, no innocent bystanders were killed in the blast as a result of the quick work of Nashville first responders who led swift evacuations from the scene.

The New York Times reports that authorities believe that the explosion was a suicide bombing carried out by 63-year-old Anthony Quinn Warner, a resident of the Nashville suburb of Antioch, Tenn. DNA analysis has shown that Warner died in the explosive-laden RV that pulled up to Nashville’s Second Avenue and Commerce Street intersection early on Christmas morning.

Before the explosion, a pre-recorded female voice played on speakers from the RV, advising anyone within earshot to evacuate, as a bomb would be going off shortly. Interspersed with this time were snippets of pop star Petula Clark’s 1964 hit song “Downtown.” When the bomb did go off, it damaged more than 40 buildings.

But thanks to the quick-thinking first responders, no victims lost their lives during the incident — something Underwood made special mention of in sharing her gratitude later that day.

“Merry Christmas everyone!” the singer said Saturday, ”And a huge thank you to all the brave first responders in Nashville this morning.”

Among those ushered to safety by first responders was veteran country producer David Malloy, who is known for his work with Dolly Parton, Reba McEntire and many more. Malloy credits Nashville police with saving both him and his dog, DJ, from walking directly into the site of the bombing just moments before the blast went off.

Per the Tennesseean, in a press conference Nashville mayor John Cooper also expressed his thanks to the six officers at the scene who quickly began evacuations by going door-to-door. The explosives in the RV went off at 6:30AM, while the bomb squad was en route to the scene. The force of the blow knocked one officer to the ground and gave officer what police hope will be temporary hearing loss.