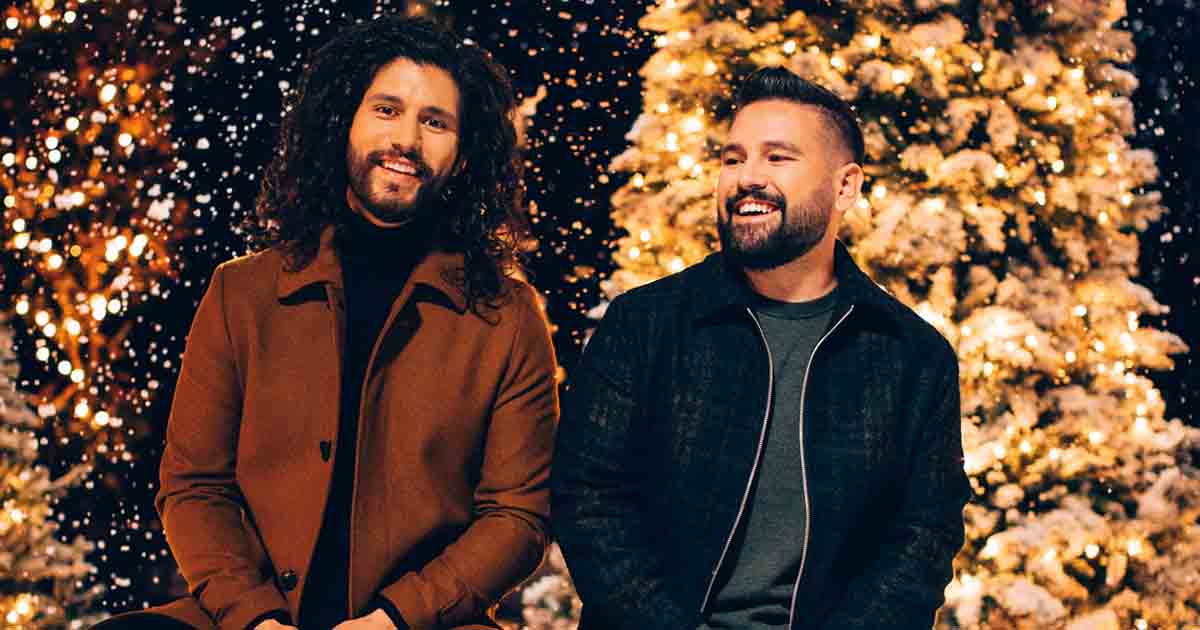 The legendary country duo Dan + Shay has a unique way of celebrating the holiday season. Together with Safe Haven Family Shelter, a Nashville-based shelter to the housing program, the country duo surprised three families with houses they could now call home.

The legendary country duo surprised three families with houses that were fully furnished helping each family regain some of their lost footings in such tough times. Also, each family has their children who now have their bedrooms. Each chosen family that was chosen to be given such a special Christmas gift was thankful for different things. One mother was thankful that she has now achieved one of the hardest things in life and that’s to give her children their bedroom. Another was grateful that now they have a place to put their Christmas tree.

Thanks to the partnership with HomeStore the houses we made sure that it was fully furnished to the extent of adding holiday decorations.”

Dan + Shay was also all in giving entertainment to the families in Safe Haven that they went back and played few songs for the families.”

Dan Smyers spoke on behalf of himself and Shay Mooney reflecting on the impact that the event had on them. It Helped them realize and appreciate all the blessings that they have in their lives that sometimes are taken for granted.

Dan + Shay are one of country music’s biggest winners of this year, bagging awards after awards. Their hit song “10,000 hours” which features pop star Justin Beiber was one of the huge milestones that they had for this year. They also have own several country Duo/Group of the year awards and were recognized in some all-genre categories.

The country duo of Dan Smyers and Shay Mooney sure made our Holiday season feel better despite having such hard circumstances around us. They made sure that they made us a good present as they released a new Christmas song titled, “Take Me Home for Christmas.” Featuring their own families in the music video, the new Christmas tune was also a huge surprise for their fans who have been asking for a Christmas tune from the duo. Dan + Shay also released a new holiday song “Christmas isn’t Christmas” wrapping up their Christmas tunes for this year.

Remembering Hal Ketchum: A Look Back at His Best Songs
Why Teddy Bear by Red Sovine Will Leave You in Tears
Brett Young to Hit the Road on ‘5 Tour 3 2 1’ in 2023
Ranking All 29 of Tim McGraw’s No. 1 Songs
Tyler Hubbard’s Wife Hayley Asks for Prayers for Her Father