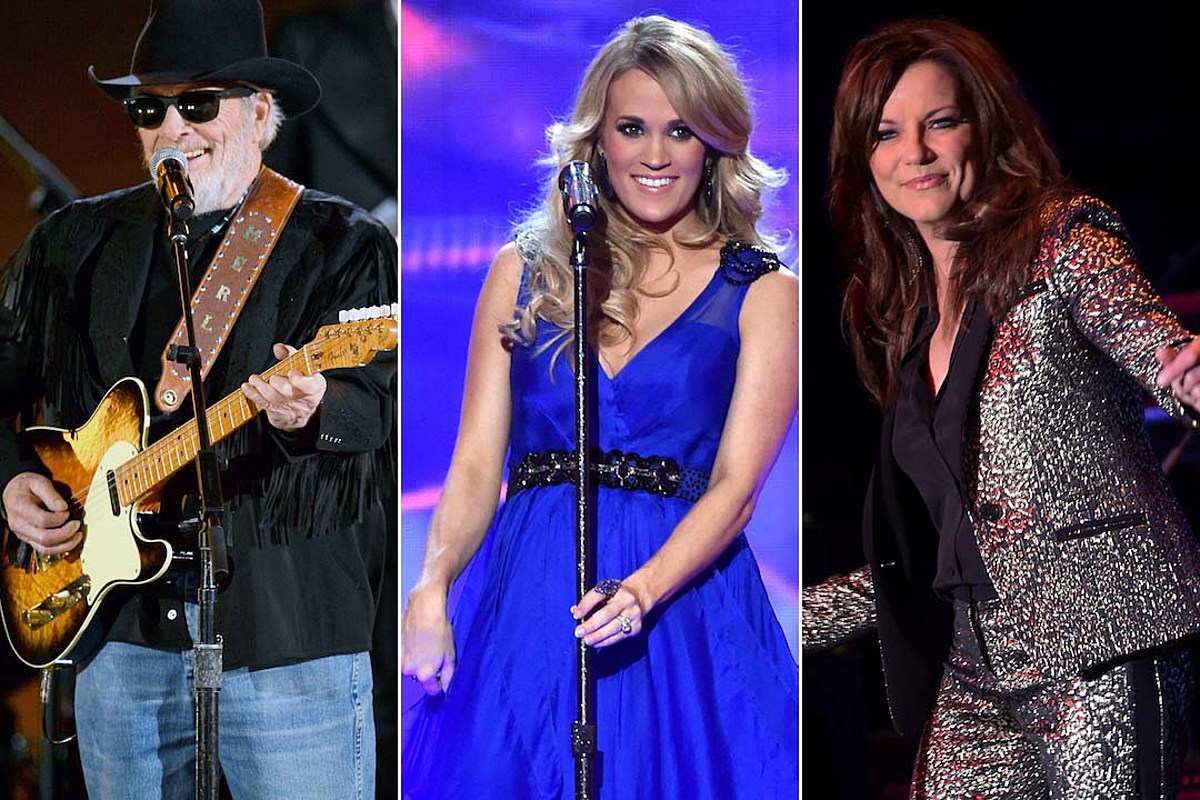 The most wonderful time of the year is here, and the hustle and bustle of shopping, parties and tree-trimming is probably keeping you busy. But you can’t have the holidays without music!

Therefore, The Boot has made our list — and checked it twice — and come up with our picks for the Top 10 Country Christmas Songs of all time.

Cody Johnson Drops Powerful Live Version of ‘’Til You Can’t’
Dolly Parton Joins TikTok, Brings ‘Berry Pie’ to the Party
Garth Brooks Bawled When James Taylor Sang “The River” For Him At The Kennedy Center Honors
REVIEW: Maren Morris Wraps ‘Humble Quest’ Tour in Nashville
Country Music Memories: ‘Nothing on But the Radio’ Goes to No. 1