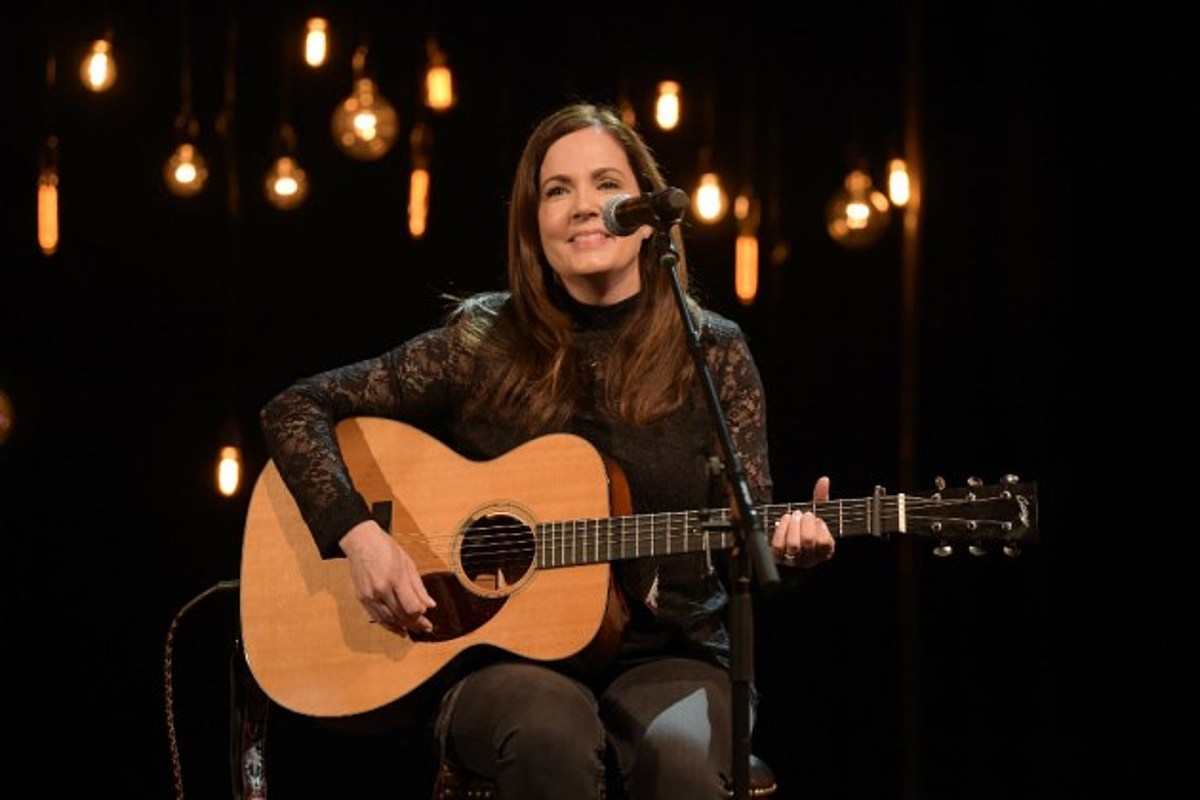 Lori McKenna is a double threat: She’s as talented a singer as she is a songwriter — and that’s dang talented.

McKenna’s penned huge hits for Little Big Town, Tim McGraw, Hunter Hayes and more, but she’s also cultivated a formidable solo career, with 10 studio albums to her name. She’s won Grammy Awards for the songs she’s given away, but she’s also been nominated for her own recording work as well.

In order to honor McKenna the artist and McKenna the songwriter, The Boot’s list of the Top 10 Songs By Lori McKenna includes a sampling of both songs of her sung by other artists and songs she’s recorded herself. Scroll through the list below for our picks.