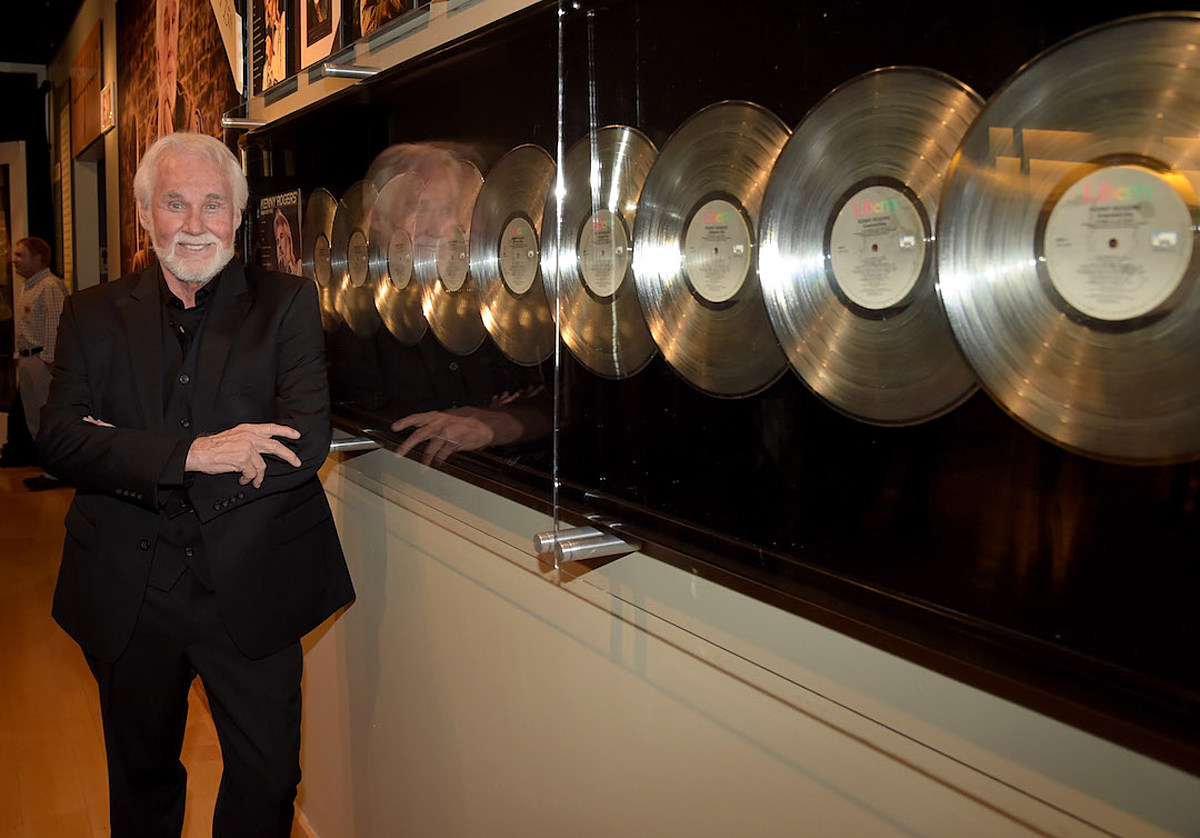 The Recording Academy has unveiled the 29 recordings that will be ushered into the Grammy Hall of Fame in 2021, and several legendary country acts are in the mix. Kenny Rogers‘ “The Gambler” single recording is on the list, as is Dolly Parton, Linda Ronstadt and Emmylou Harris‘ Trio album.

The signature hit of a legendary, cross-genre career, Rogers’ “The Gambler” came out in 1978. Songwriter Don Schlitz wrote the song two years prior, and country legend Bobby Bare also cut a version before Rogers made it the massive, enduring hit it is today.

Trio, meanwhile, was a collaboration between three artists who were already successes in their own right. Parton, Ronstadt and Harris first bonded over Carter Family classics and decided to put out a full project. Though their three labels and management teams weren’t thrilled about the idea — the collaboration would take time out of their bustling, and very different, solo careers — the result was a 1987 project so successful that it produced four hit singles and won a Grammy, as well as a handful of ACMs and CMAs.

Though this year’s round of Grammy Hall of Fame inductees spans all genres, roots and folk music is particularly well represented in addition to the two mainstream country records. Pioneering blues and folk musician Elizabeth Cotten will posthumously enter the Hall of Fame with her recording of “Freight Train,” and Irma Thomas’ “Time Is on My Side” is also in this year’s class, after Thomas performed it at the 2019 Americana Music Awards in Nashville, where she accepted a Lifetime Achievement Award.

Ronstadt notched a second Hall of Fame entry in 2021, in addition to the inclusion of Trio. The singer’s first album of Mexican traditional mariachi music, 1987’s Canciones De Mi Padre, is also among this year’s inductees.