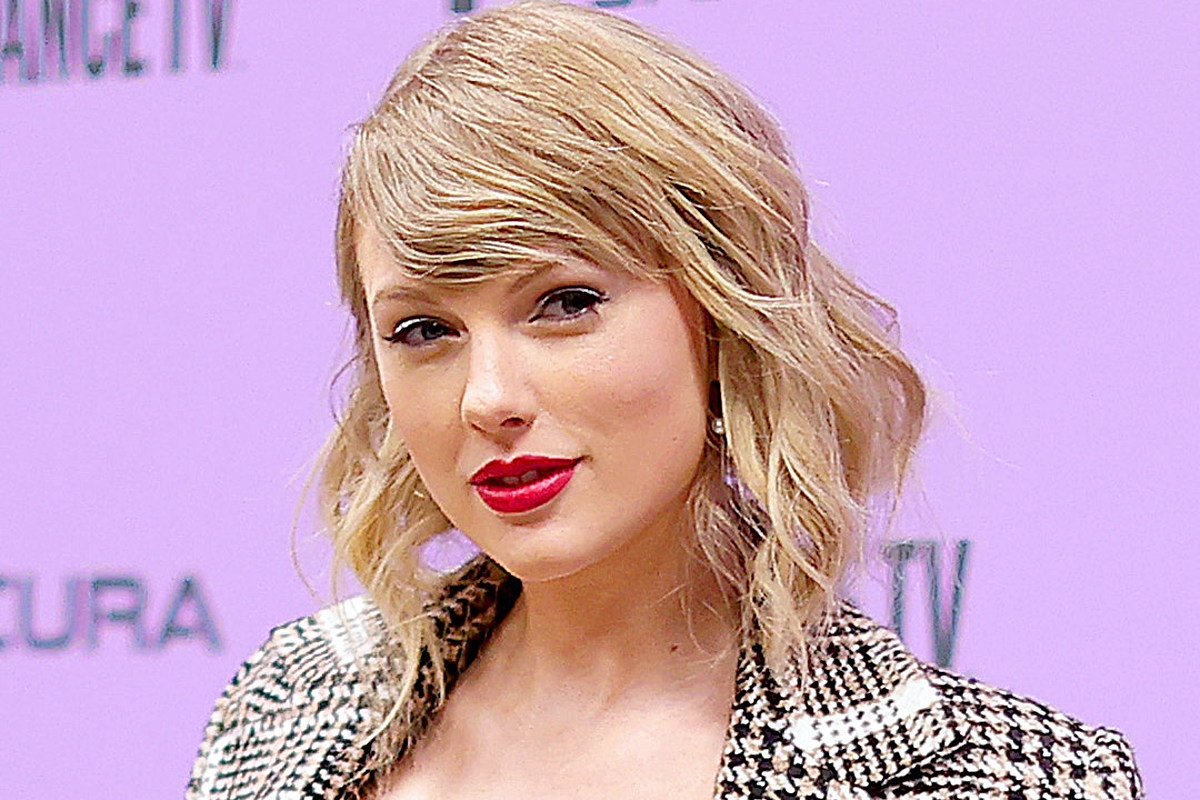 It’s hard to imagine anyone bigger in music right now than Taylor Swift — but there were a multitude of superstars who set massive sales records before she was even cutting her first album. Swift is well on her way to catch up to these megastars, however, especially with the release of her latest album, Evermore.

Evermore, Swift’s ninth studio album and a surprise for fans that dropped on Dec. 11, handily took the No. 1 spot on the all-genre Billboard 200 chart, which is no surprise. It’s her eighth chart-topping album, which keeps her in a race with other prominent women in music. She’s almost tied with Madonna, who has nine No. 1 albums, though the current female record-holder is Barbra Streisand, who has 11. Swift still has a little way to go to reach the all-time record of the Beatles, who have 19.

Swift is also the first woman to have a pair of No. 1 albums on the Billboard 200 chart in 2020. She is more than holding her own in this area, as the only ones who can join her in this claim are K-pop sensations BTS and rapper Young Boy Never Broke Again.

If you count UK charts, Swift is the first star since David Bowie to notch two No. 1 albums in one year. Bowie did it in 2016, but one of his No. 1s — Best of Bowie, which received renewed interest after his death early that year — was on the Official Albums Chart which is specific to the United Kingdom.

Evermore — and its predecessor earlier this year, Folklore — showcase Swift’s country songwriting roots. She also returned to the Academy of Country Music Awards for the first time in seven years in September, stunning fans with a rendition of her song “Betty.”

See Pictures of the Inside of Taylor Swift’s Childhood Home:

Mickey Guyton is Bringing Her Son to ‘A Capitol Fourth’
Riddy Arman’s Self-Titled Album Speaks To A Yearning For Both Human Connection & Isolation
LISTEN: Luke Bryan’s ‘Country On’ Is a Modern Blue-Collar Anthem
Bret Michaels Hospitalized Before Poison Show in Nashville
Artist to Watch: Raye Zaragoza