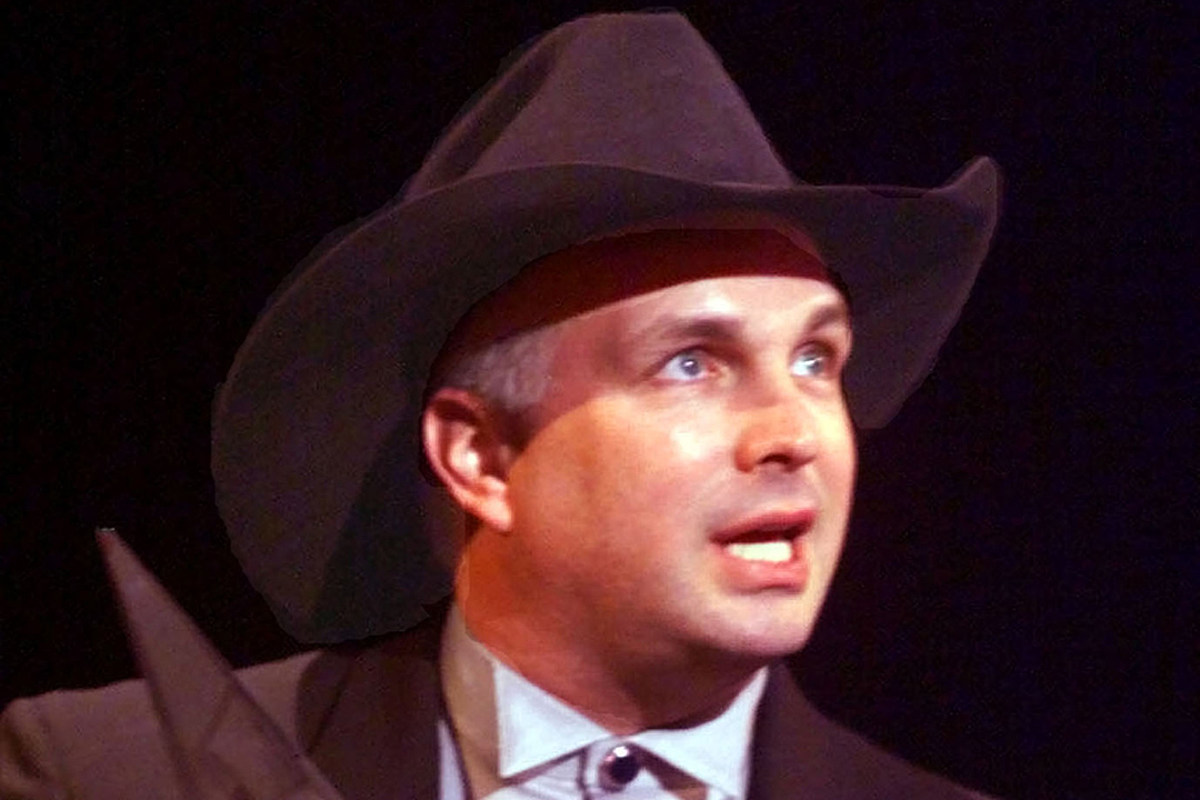 Garth Brooks scored one of the most important hits of his career with “Friends in Low Places” in 1990, and in an episode of Music’s Greatest Mysteries on AXS TV, songwriter Earl Bud Lee opens up about a story about the track that’s been making the rounds in Nashville for years.

Lee and Dewanye Blackwell co-wrote the song, and they pitched it to Brooks when he was a young and unknown singer. When he cut it and released it as the lead single from his sophomore album, No Fences, “Friends in Low Places” became a career-changing song for Brooks, spending four weeks at No. 1 and winning Single of the Year honors at both the ACM and CMA Awards.

In the clip below, legendary Nashville songwriter Wynn Varble relates the story about Lee and his smash hit: ”He settled his bar tab by giving his publishing to this song, “Friends in Low Places,” that had just been cut by this young, unknown artist, and that come back to bite him in the butt,” Varble says.

Lee is also part of the episode of Music’s Greatest Mysteries, and he reveals the true story behind the legend during the episode, which also explores the rumored rift between Neil Young and Lynyrd Skynyrd that’s alluded to in the lyrics of Skynyrd’s classic hit, “Sweet Home Alabama,” as well as the widespread belief that Fleetwood Mac singer Stevie Nicks is a practicing witch.

Music’s Greatest Mysteries, which airs on Sundays at 9PM ET, uses a mix of rare archival footage and new interviews to shed new light on some of the most famous stories from across all genres of music. The show is part of AXS TV’s Sunday Night Rocks block, which also includes The Top Ten Revealed at 8PM ET, Rock Legends at 8:30PM ET and A Year In Music at 9:30PM ET.

Chapel Hart Mourn the Death of Their Grandmother
Caroline Kid Shares Sunny Music Video for ‘Do I Miss the Rain’
‘The Voice’: Blake Shelton Performs Glen Campbell Classic
Adele Says She “Adores” Shania Twain And Would’ve “Self-Combusted” Had She Noticed Her In The Crowd During Recent Performance
Behind Alan Jackson’s 23rd #1 Hit, “Small Town Southern Man.”