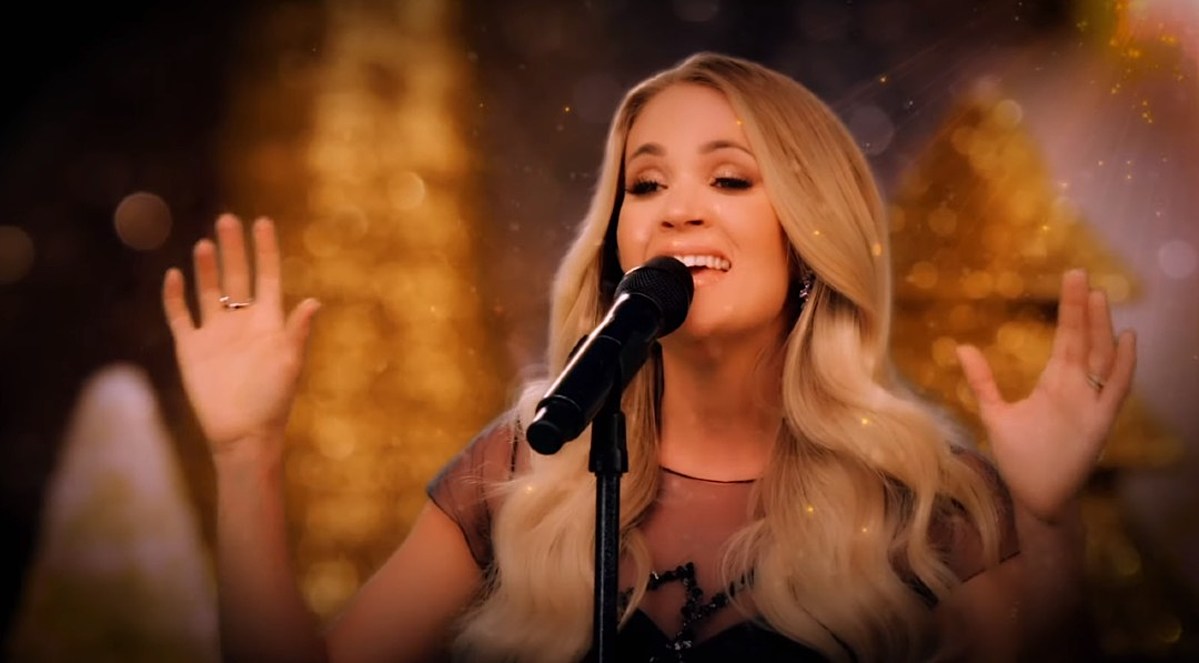 On Saturday night (Dec. 19), the Global Citizen organization televised its annual awards ceremony on NBC, honoring global leaders and activists across government, business, philanthropy, the arts, entertainment and more. The night was hosted by John Legend, but the singer and The Voice coach didn’t only perform MC duties.

In one of the night’s undeniably highest moments, Legend paired up with Carrie Underwood for a powerful yet ethereal version of their holiday duet “Hallelujah,” which can be watched above.

The song, which contains lyrics such as “Let the children know there’s a brighter day,” served beautifully as the theme of the organization, which aims to bring hope, especially following a unprecedented year of hardships. Underwood and Legend, both dressed in black against a striking set of golden holiday trees, traded vocals passionately as sparking snowfall-like gold lights flickered around them.

The evening also included several other uplifting performances, including a glittery, dance-heavy version of “Let Me Reintroduce Myself” from Gwen Stefani, Mrs. Blake Shelton-to-Be and current reigning The Voice champion coach.

“Hallelujah,” which is available on Underwood’s new Christmas album My Gift, also serves as the soundtrack for the Empire State Building’s annual lights show, which was unveiled in full on Saturday:

“I love this song because I feel like it encompasses so much about Christmas,” Underwood noted in a message following the preview clip. “You have this love aspect of it, it just feels like Christmas, it just makes you smile, and to say, ‘Hallelujah’ is just beautiful.”