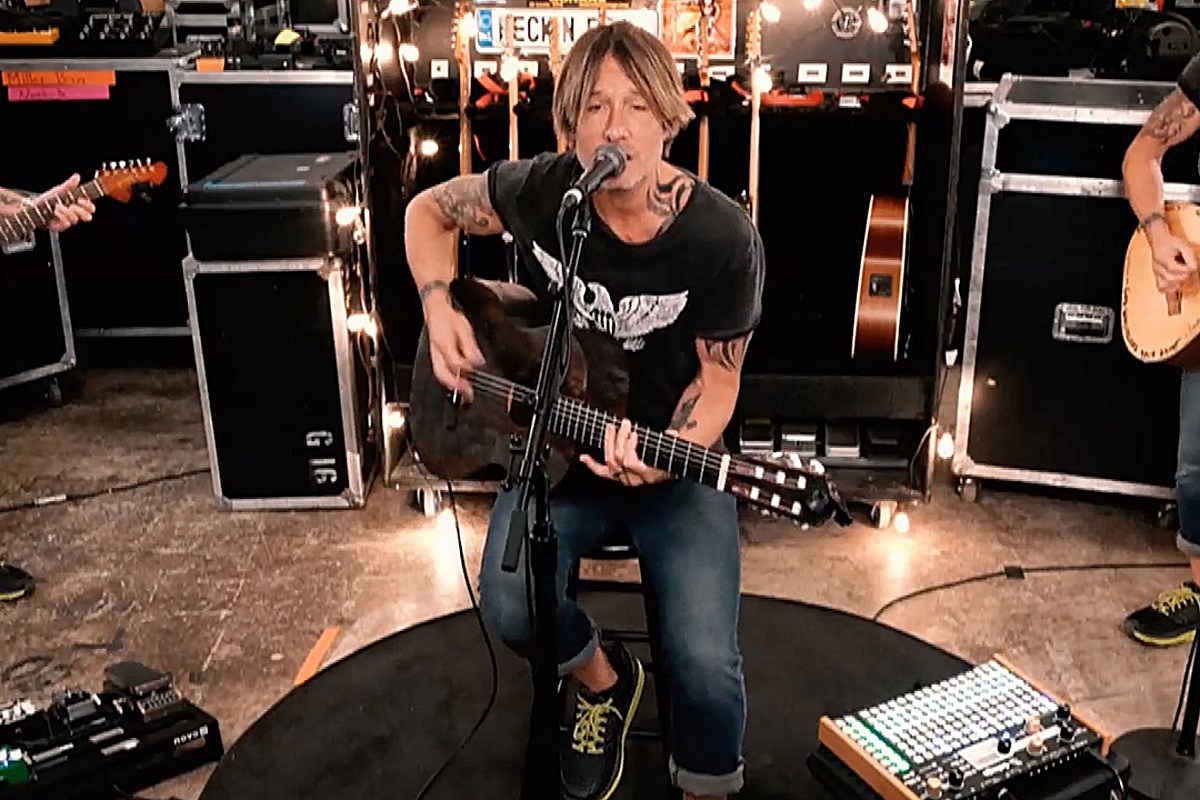 Carrie Underwood summed up the last 12 months when she took the stage at an empty Grand Ole Opry House to accept her 2020 ACM Entertainer of the Year trophy and said:

It’s hard to argue with that sentiment. Oh, sure, we’ve welcomed a number of tiny, adorable additions to the country music family, and there’s love in the air despite the masks over our faces, but y’all, there’s no shame in saying it: It’s been a particularly wild year.

We’re not just talking about the bad stuff — like the tornado that ripped through Nashville in early March or the global pandemic that has killed more than 1.5 million people worldwide, including some music icons. Or the fact that Rascal Flatts are calling it quits come the end of this year.

Let’s get real: Would you ever have predicted that we’d crown two ACM Entertainers of the Year this year? Or that Gwen Stefani would have not one, but two country radio chart-toppers to her name? Or that a social media platform would lead to some viral hits and record deals for those artists?

Okay, maybe we could have seen that last one coming. But the rise of TikTok isn’t the only way country music’s changed in 2020 …