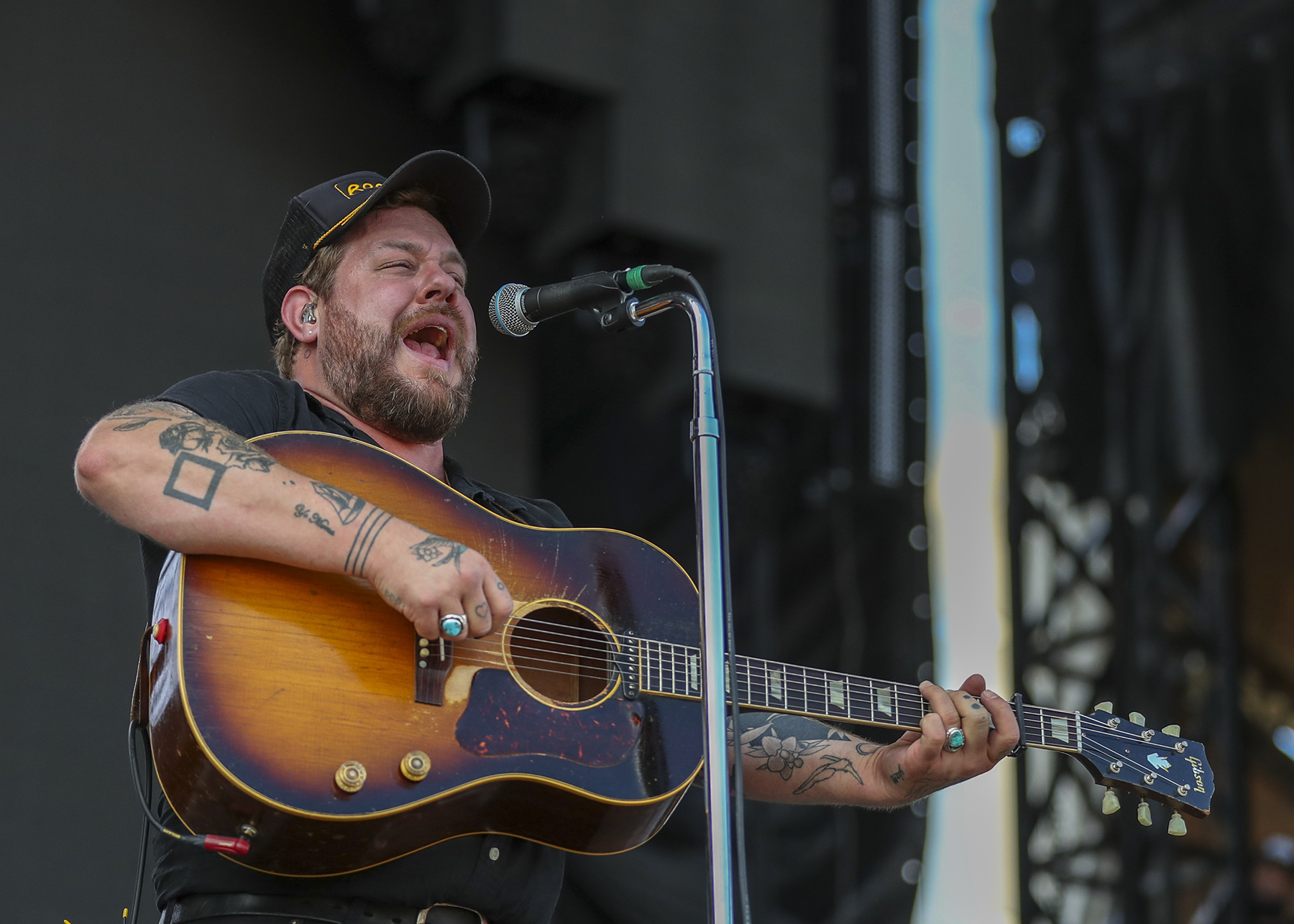 “Just set me free,” Nathaniel Rateliff repeats over and over like a mantra in his new song “Redemption.” Written especially for the upcoming Apple Original movie Palmer, starring Justin Timberlake, the ballad starts quietly but builds, with haunting claps and stomps, to a wall-of-sound crescendo. “Keep running until we learn to find peace,” he sings.

Palmer tells the story of a onetime high-school football star who ends up in prison. Upon his release, he tries to start a new life in his home of Louisiana, where he ends up the reluctant guardian of a seven-year-old boy.

“When I was first asked to write a song for Palmer I was told what the film was about and where the song was going to be used. The melody and the opening line came to me immediately,” Rateliff says in a statement. “But it wasn’t until I had a conversation with Justin [Timberlake] that helped me to put the song together. He said the film was about redemption. I saw that in the characters and did my best to add to the scene in the film.”