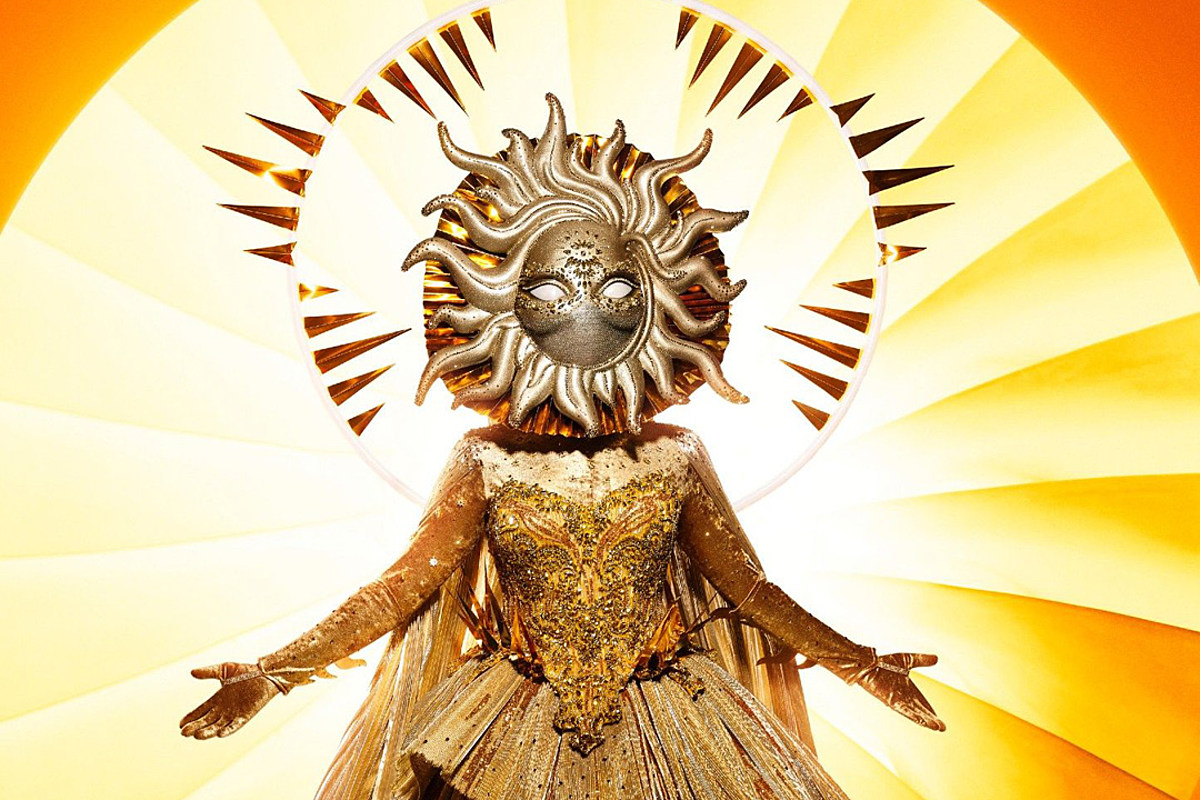 “The Sun took” off her mask after winning The Masked Singer on Wednesday night (Dec. 16) and revealed herself as a country music powerhouse. Spoiler alert: If you don’t want to know, don’t read further, because we’re about to spoil it.

LeAnn Rimes was revealed to be the show’s ultimate winner — something two of the judges on the panel correctly predicted. The 38-year-old Rimes was mostly smiles as she accepted her congratulations, but she choked up a bit while sharing how this experience brought her back to the roots of why she always wanted to sing for a living.

“To give and receive love and that’s totally what happened,” Rimes said during brief remarks.

While the show was a ton of work and overwhelming, Rimes — who became a Grammy winner in 1996 with her debut single “Blue” — also remarked how the show made her feel like she was 5 years old again. She has scored one No. 1 hit and 12 Top 10 Billboard Country Airplay singles during an illustrious 25-year career that has led to crossover success and success in movies and on television. Longtime fans of hers may recall this is not her first reality television singing experience: As a little girl, she appeared on Star Search.

Clint Black and his wife Lisa Hartman Black were previously revealed as characters on this season of the Fox reality show. They played the Snow Owls, and after being eliminated from the show last month, shared that they had no idea who the other contestants were behind the mask.

“We were covered head to toe,” Hartman Black told Taste of Country. “We had to be completely disguised anywhere we went. From the minute we pulled up in the lot, before we could get out of the car, they did an inspection to make sure everything was covered. It was like that the entire time. We never knew who anybody else was. We were trying to sneak. I gotta tell you, we were trying to peek and sneak. Someone would go by and we’d go, ‘Well, he’s kind of big.’ (Laughs).”

Previous country singers on the show include Hunter Hayes last spring and Bret Michaels in 2019.

14 Country Stars That You Forgot Did Reality TV: