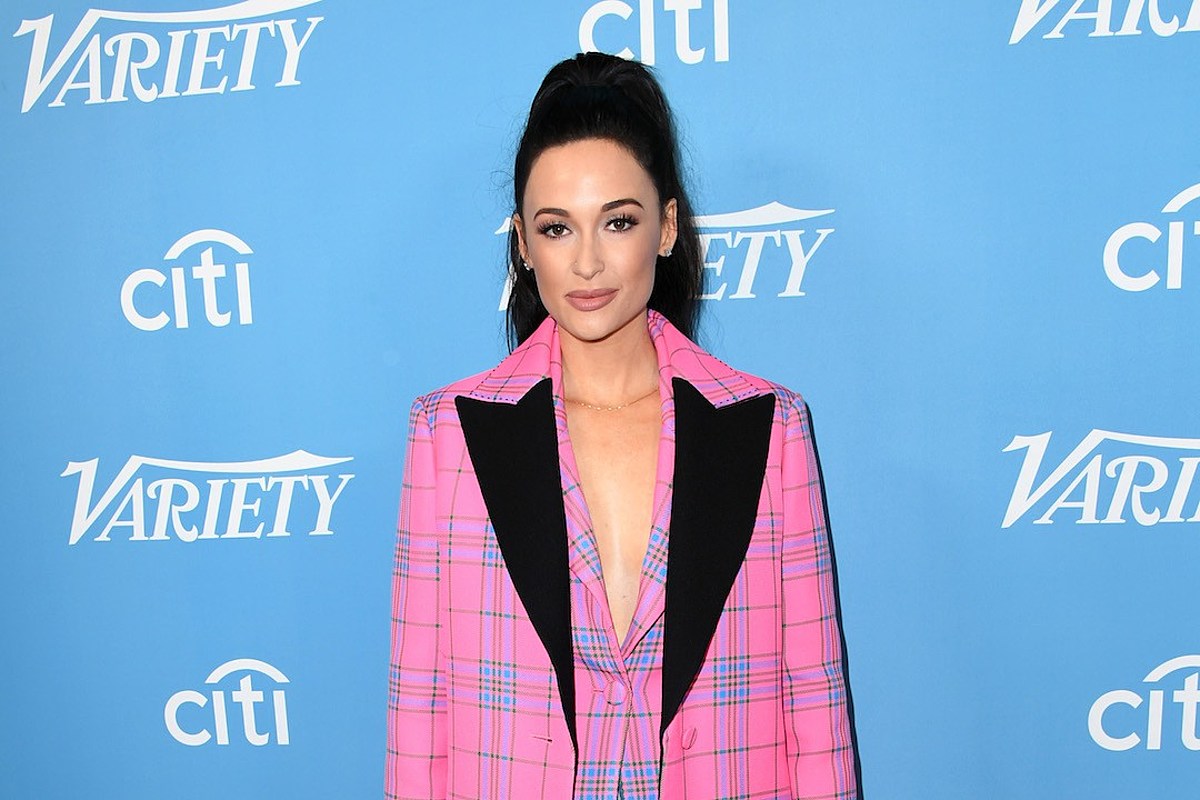 Kacey Musgraves is making her debut in the world of voice acting. She will lend her voice to the English-language version of Earwig and the Witch, an animated film from the Tokyo-based studio Studio Ghibli, alongside actors Dan Stevens and Richard E. Grant, per the Hollywood Reporter.

Based on a novel by UK author Diana Wynne Jones, Earwig and the Witch follows a young orphan who goes to live in a house filled with mystery and magic. Musgraves will voice the character of the girl’s mother, and will perform the English-language version of the film’s theme song, “Don’t Disturb Me.”

Though it’s her first time trying her hand as a voice actor, Musgraves is no stranger to television performances: Earlier this year, she was a musical guest on The Not-Too-Late Show with Elmo, performing a Sesame Street classic, “Rubber Duckie.” Fans who’ve been following the Golden Hour star’s career since its early days might also remember that she’s been on reality TV, too: Back in 2007, six years before her breakout debut album, she was a contestant on Nashville Star.

On social media, Musgraves shares that her new role in Earwig and the Witch is especially exciting. “My all-time biggest heart dream came true,” she writes on Twitter, explaining that Studio Ghibli has held a special place in her heart ever since she was a child.

“My dad brought a VHS tape of [the 1988 Studio Ghibli classic] Totoro home when I was about nine, and I’ll never ever forget the comfort and that magic that movie (and many other Ghibli films) have given me,” Musgraves explains, alongside a picture of herself recording “Don’t Disturb Me” in a vocal booth.

“To say this was a full-circle, bucket list moment is an understatement,” she adds. “Massive thanks to the entire Studio Ghibli team for having me be a small part of this beautiful new movie coming early 2021. I’m playing the witch I truly am.”

Musgraves recently collaborated with Australian artist Troye Sivan on a remixed version of his song, “Easy.” She also appears in the new music video.