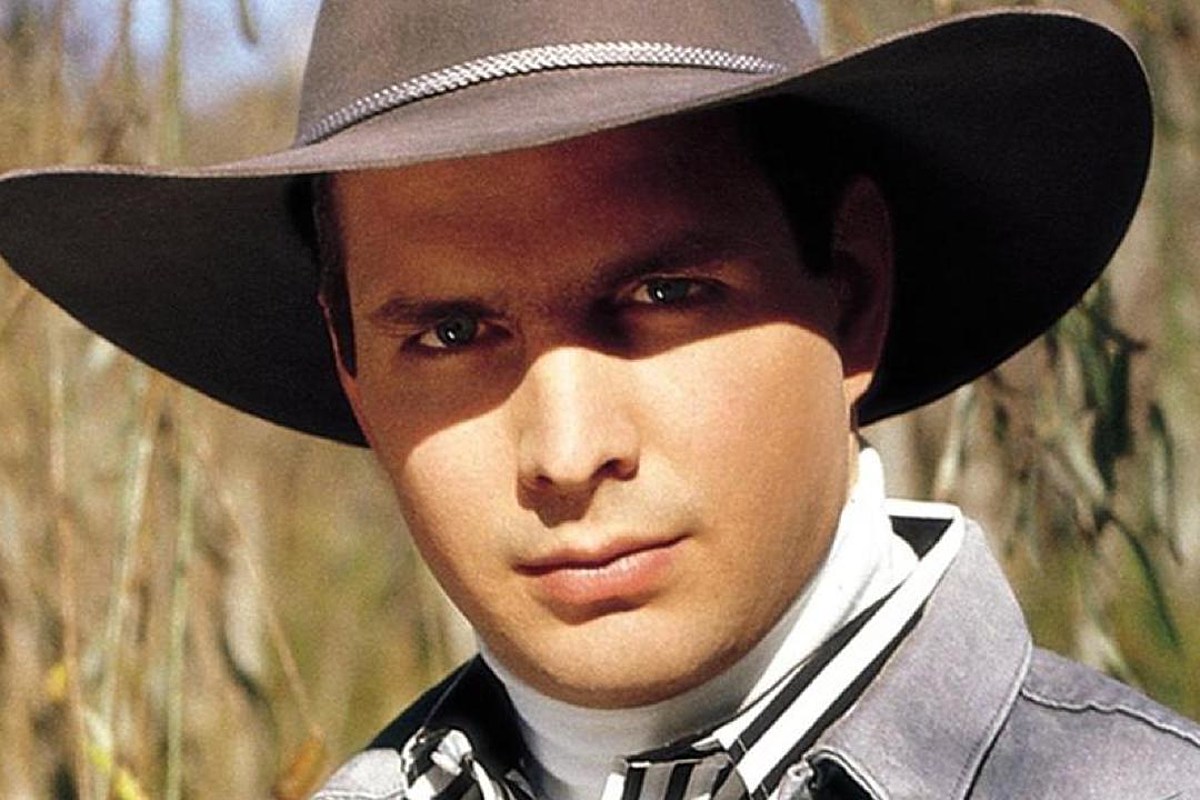 When Garth Brooks dropped by The Kelly Clarkson Show recently, he regaled the American Idol alum with an astonishing story from his past: The ubiquitous country music icon nearly didn’t record 1990’s “The Dance” when he initially thought the song wasn’t “country enough” for him.

Talk about a near-miss for the singer, who — thankfully, for country music fans — did end up including the Tony Arata-penned “The Dance” as the final track on his 1989 debut album, Garth Brooks. The number ultimately became the final single culled from the self-titled set in spring 1990.

But it almost wasn’t to be, as Brooks told Clarkson. Looking back on his history with the tune, he transported fans back to late-’80s Nashville, he and his colleagues taking in a performance at the Bluebird Cafe.

“Sitting at the Bluebird, there was probably about seven of eight of us, a guy named Tony Arata was sitting there playing,” Brooks recalls. “Tony starts in on this song, and when he gets done with it, I’m just amazed. And nobody else in the room seems to be gettin’ the same reaction that I’m getting.

“So I take it to [producer] Allen Reynolds,” the musician continues, “[who] says he loves it. We keep waiting and keep waiting, and finally, Allen goes, ‘How come we haven’t cut ‘The Dance’ yet?’ Because [recording] the album was almost over. I said, ‘I’m not sure that it’s country enough.'”

It might be tough now to think of a time when Brooks was a novice transplant on the country music scene. But, just 27 years old in 1989, the singer can be forgiven for nearly overlooking the song.

“You know, just being from Oklahoma, and it had a piano in it,” Brooks explains of why he first thought “The Dance” might not work in his repertoire. He also jokes that when he moved to Nashville, he “didn’t know what piano was, because it always just steels and fiddles.”

Regardless, Reynolds reassured the entertainer that “The Dance” was right for him.

“He told me, ‘Pal, I’m gonna tell you right now’ — he always used the word pal — he says, ‘If you don’t cut “The Dance,” if you don’t record that song, it’ll be the biggest hit you never had,” Brooks remembers.

To cap that memory, Brooks busted out the opening bars of “The Dance.” But Clarkson was too excited to just standby. “I can’t believe my life!” the host gasps. ”All my friends from childhood hate me right now.”

Elsewhere on the program, Brooks performed performed ”Shallow” — a duet from the music film A Star Is Born that also appears as a collab with his wife, Trisha Yearwood, on his new album Fun — with Clarkson taking the female vocal part.