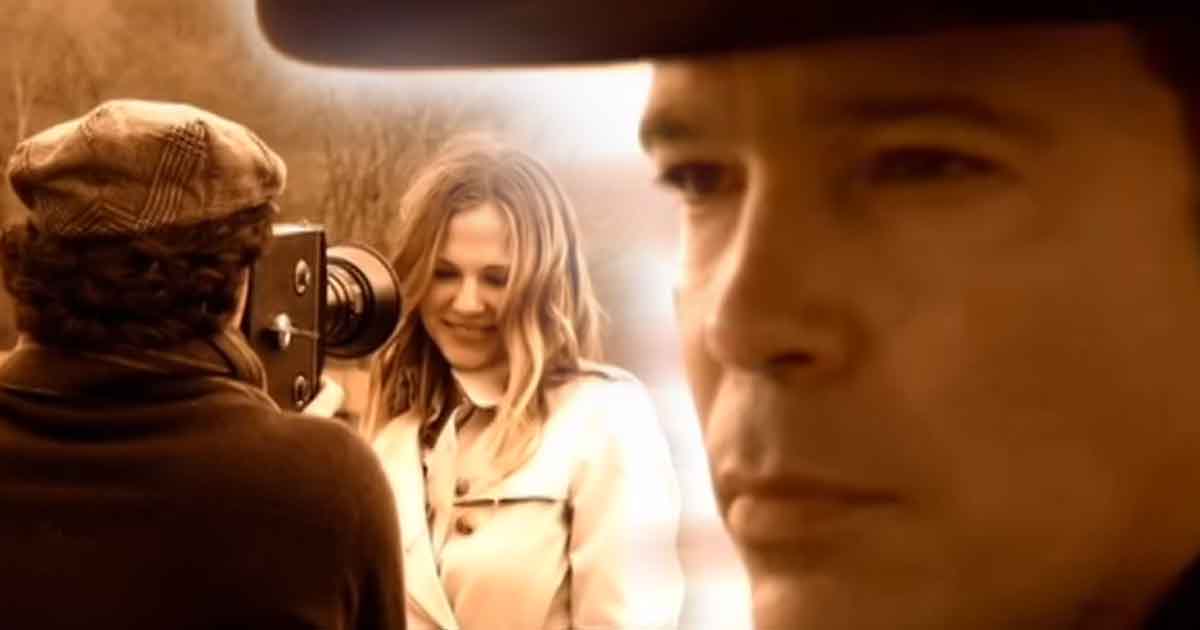 In 2009, country music artist Clay Walker had his most successful charting single after nine years with “She Won’t Be Lonely Long.”

“‘She Won’t Be Lonely Long’ is an example of these steps and this work,” the singer said.

The Song That Got Walker Dancing

Written by Galen Griffin, Phil O’Donnell, and Doug Johnson, “She Won’t Be Lonely Long” tells the tale of a man’s fascination with a woman whose lover had just left her. He thought that if he had a woman like her, he’d hold her tight and do anything to let her know she would never be alone.

“Heaven help the fool who did her wrong. It’s too late, too bad: she’s too far gone. He should’ve thought of that before he left her all alone. If she’s lonely now, she won’t be lonely long,” the song goes.

Walker immediately got attracted to the song. In fact, it made him feel like dancing the first time he heard the song on a demo – thanks to its very infectious melody, wonderful beat, and outstanding lyrics. Walker said he is a believer in songs people can dance to as more of these songs tend to be hits.

“It’s rare that you can find a song that has a melody and lyric that are equally strong. Usually, one is going to outweigh the other, but in this case, it’s hard to tell what I like more, the melody or the lyric,” Walker told Country Weekly.

Lyrically, this song resonates with both women and men. After all, “we all want to look our best once we are unexpectedly ‘back on the market.’”

The song has received good reviews from music critics too. Matt Bjorke of Roughstock described it as “a laid-back single that finds Walker not only in fine voice but singing a solid country song about how you can read body language and social cues of a woman who has stepped out on a lonely relationship to test the waters.”

Kyle Ward of Roughstock also listed the song as the 17th best single of 2010, saying that it’s a surprise hit, giving him hope that “90’s country isn’t dead and buried just yet.

You can listen to Clay Walker’s “She Won’t be Lonely Long” in the video below.

What Would Clay Walker Do If He Could Make A Living?

Celebrating the “Forever and Ever, Amen” Gospel Song at 30

The Story Behind The Song:“Ridin’ My Thumb To Mexico”

What is Sam Hunt Up To After a Year of Being Indicted on DUI?