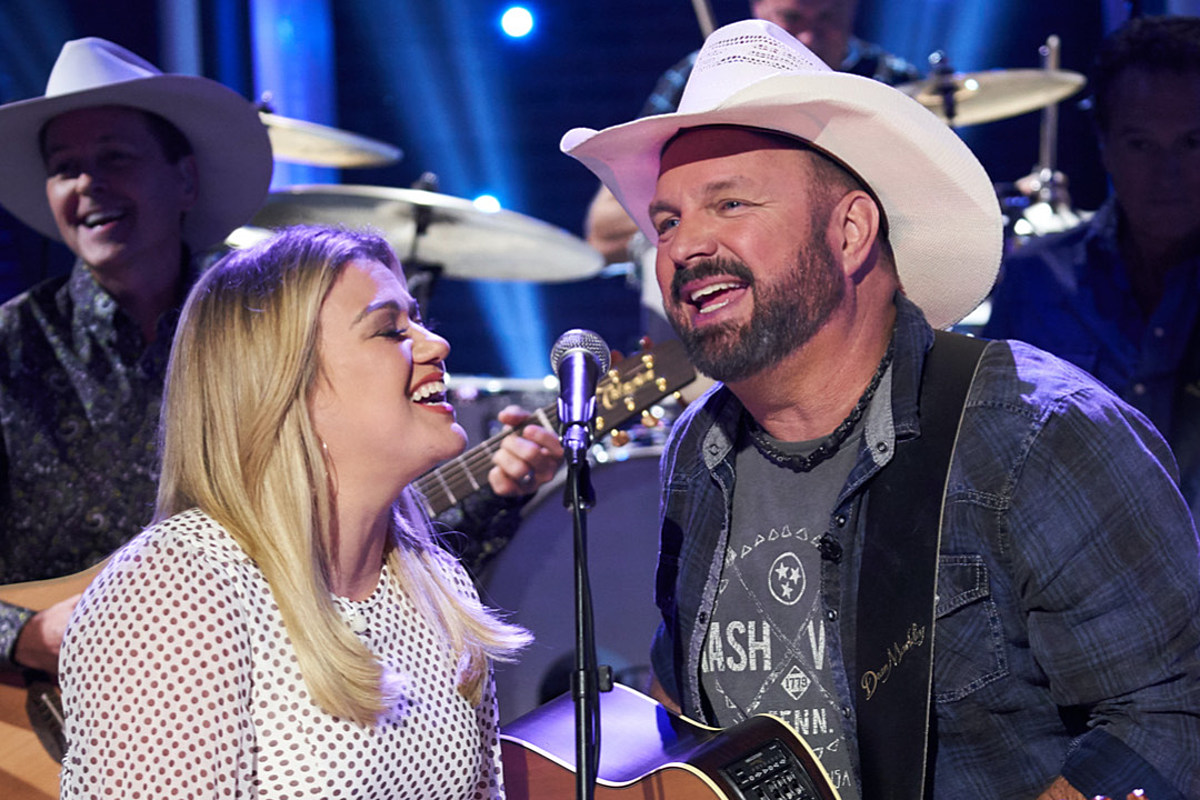 Garth Brooks stopped by The Kelly Clarkson Show this week, and while he was there, the country icon performed ”Shallow” — a duet from the music film A Star Is Born that also appears as a collab with his wife, Trisha Yearwood, on his new album Fun — with Clarkson taking the female vocal part.

But before the pair sang the song performed in the 2018 movie by Lady Gaga and Bradley Cooper, Clarkson helped recap the story of how Brooks and Yearwood’s version first came to be: The couple first attempted the tune during a Facebook livestream as part of Brooks’ Inside Studio G back at the start of this year. Then, in April, the pair reprised it on their Garth and Trisha: Live by Request! TV special.

A studio version of the Brooks and Yearwood rendition emerged in October, just before Fun dropped on Nov. 20. (Other Garth singles also preceded the collection: ”Dive Bar,” his collaboration with fellow country figurehead Blake Shelton; “Stronger Than Me” and “All Day Long.“)

Clarkson calls “Shallow” a highlight of Brooks’ new album, adding, “I actually saw y’all do this [on Facebook] — it was live in the moment. You were doing some live thing. Is that how it all started?”

“Somebody requested it,” Brooks responds, explaining that “Miss Yearwood knew what she was doing, so I was like, ‘Oh, crap.’ I’d seen the movie — it’s pretty cool. But that whole [plays guitar figure from ‘Shallow’], I mean, that’s every country song and James Taylor kinda mixed.”

It certainly has a vibe to it. See what you think of Garth and Kelly’s take on the song in the above video.

The Hottest Country Duets Ever