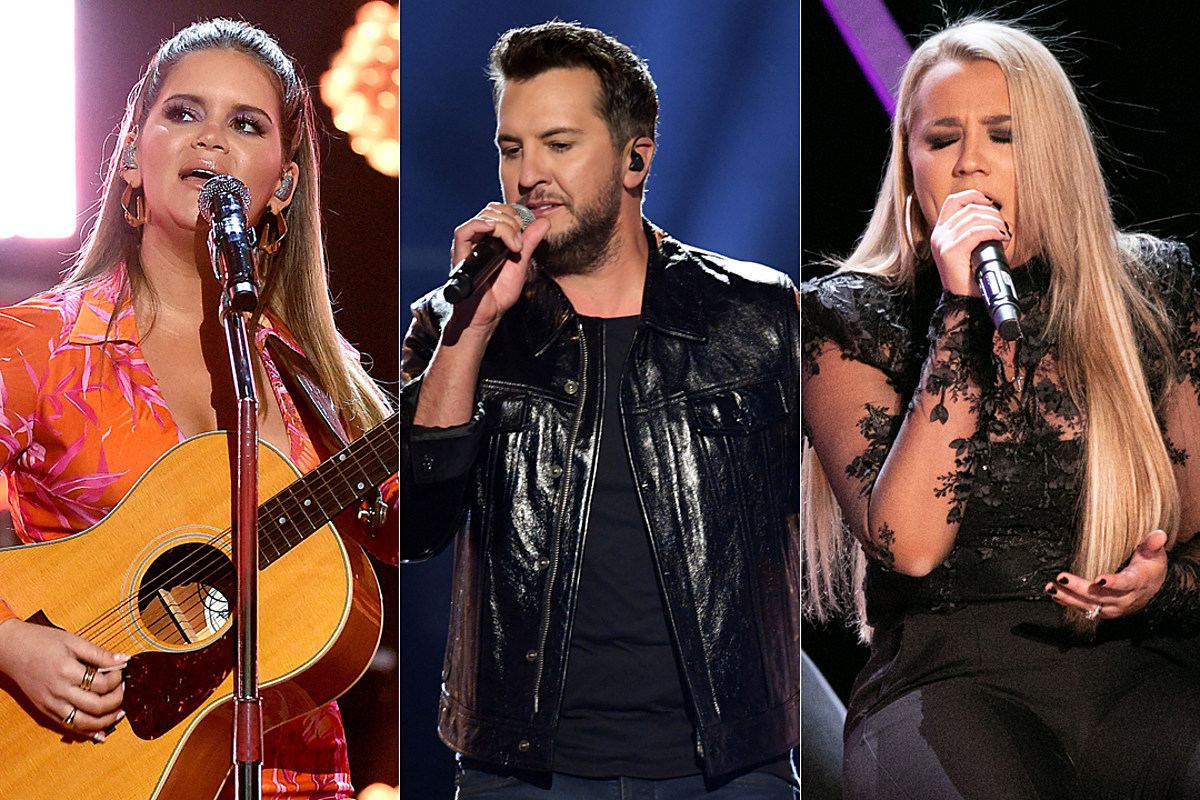 Collaborations dominated the best-selling songs in country music in 2020. In fact, four of the top five songs on this list crossed over thanks to some additional help from a pop heavyweight.

Charlie Puth, Gwen Stefani and Justin Bieber are three of them, aiding Gabby Barrett, Blake Shelton and Dan + Shay, respectively. The lone solo country artist song inside the top half of this list belongs to Luke Bryan: The hitmaker’s summer drinking song proved to be a must-have in every fan’s collection this year.

Chris Stapleton‘s “Tennessee Whiskey” stands out on this list of the best-selling country songs of 2020, because it was released five years ago but continues to rank among country music’s best. The Traveller album does, too, and so do albums from some of the other artists found below. Morgan Wallen, Sam Hunt and Jason Aldean all had great sales years.

The No. 1 song goes to a country music newcomer who had a very big year professionally and personally. Can you guess who it is without peeking?  All sales data is courtesy of Billboard‘s year-end tallies: