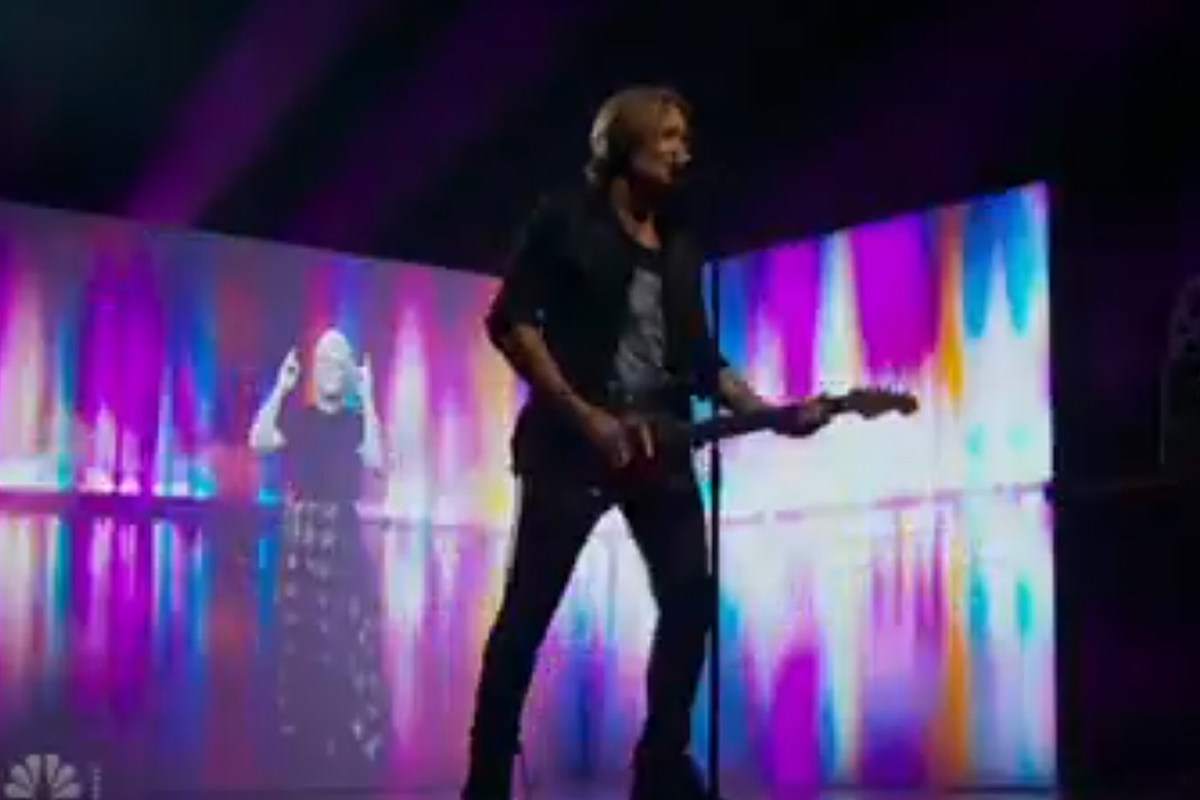 Keith Urban and Pink hit the stage during the Season 19 finale of The Voice on Tuesday evening (Dec. 15) performing their current single, “One Too Many.”

They joined together for a remote performance, linked up by technology for a joint rendition of their hit that’s a perfect example of how 2020 and the pandemic have forced everyone to adjust their thinking to move forward. It was a surprisingly natural-sounding and feeling performance that truly captured the spirit of the song.

The Voice coaches Blake Shelton, Gwen Stefani, Kelly Clarkson and John Legend all took the stage to perform with their team members during the Season 19 finale of The Voice, which also featured a special performance of “Rockin’ Around the Christmas Tree” from the Top 20 contestants from Season 19.

Ian Flanagan and Jim Ranger from Team Blake, Carter Rubin from Team Gwen, Desz from Team Kelly and John Holiday from Team Legend squared off during the first night of the two-night season finale on Monday night (Dec. 14), with each of the Top 5 singing one cover and one original song to vie for viewer’s votes one final time. Rubin was announced as the winner of Season 19 of The Voice at the end of the night on Tuesday.