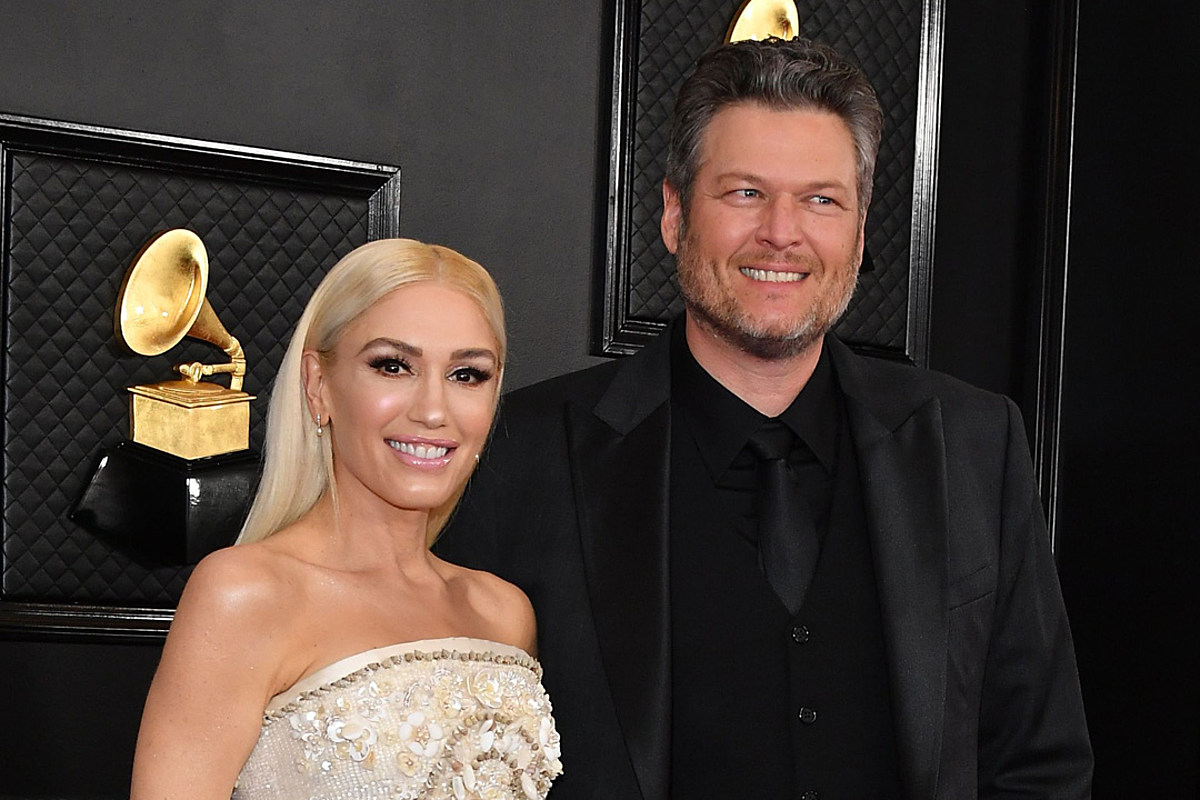 Blake Shelton got down on one knee, but Gwen Stefani had no idea he was about to propose marriage. It all seemed so practical, until …

Talking to Kelly Clarkson during an appearance on The Kelly Clarkson Show, Stefani told the full story of how Shelton proposed marriage. She didn’t see the engagement coming; in fact, she tried to get out of the trip back to Oklahoma, she admits.

“It was getting too complicated with COVID and the family,” she recounts.

The couple of five years became engaged in late October, sharing the news publicly on Oct. 27 with social media posts on their respective accounts. Stefani says that Shelton’s sister took the photo they used to announce, and that her father was among the people who knew what was coming. While Dad wasn’t present for the proposal, many people from their families were.

“My dad knew because on my birthday he had showed my dad [the ring] and said he was going to do it,” Stefani shares.

With Shelton’s sister, Stefani’s brother and family and her kids nearby, they were planning a walk across the country singer’s property to check out a new house being built. After a few distractions and objections from people who didn’t know Shelton’s plan, they settled in.

“My son was sitting right by this, like, fireplace and Blake, basically, was getting down on his knees to do a fire and he goes, ‘Hey, can you look in that cabinet over there and get me a fire starter?'” Stefani says. “So I opened the cabinet and there was like a ring and a box and I was like, ‘Ahhh!'”

The pandemonium pulled in everyone who was in nearby rooms, and the picture-taking began. There is no video of the moment — something Stefani only seems mildly bummed about in chatting with Clarkson. Light danced off the large diamond ring on her left hand as she talked the host and her audience through the story.

It was just a small part of an interview taped in advance of Tuesday night’s (Dec. 15) finale of The Voice on NBC, the TV singing competition on which Clarkson, Stefani and Shelton, along with John Legend, are all coaches.

Previously, Shelton said that the marriage will come in 2021 at the earliest, as the couple will wait until it’s safer to invite friends and families to a large gathering.

See Blake Shelton Through the Years: