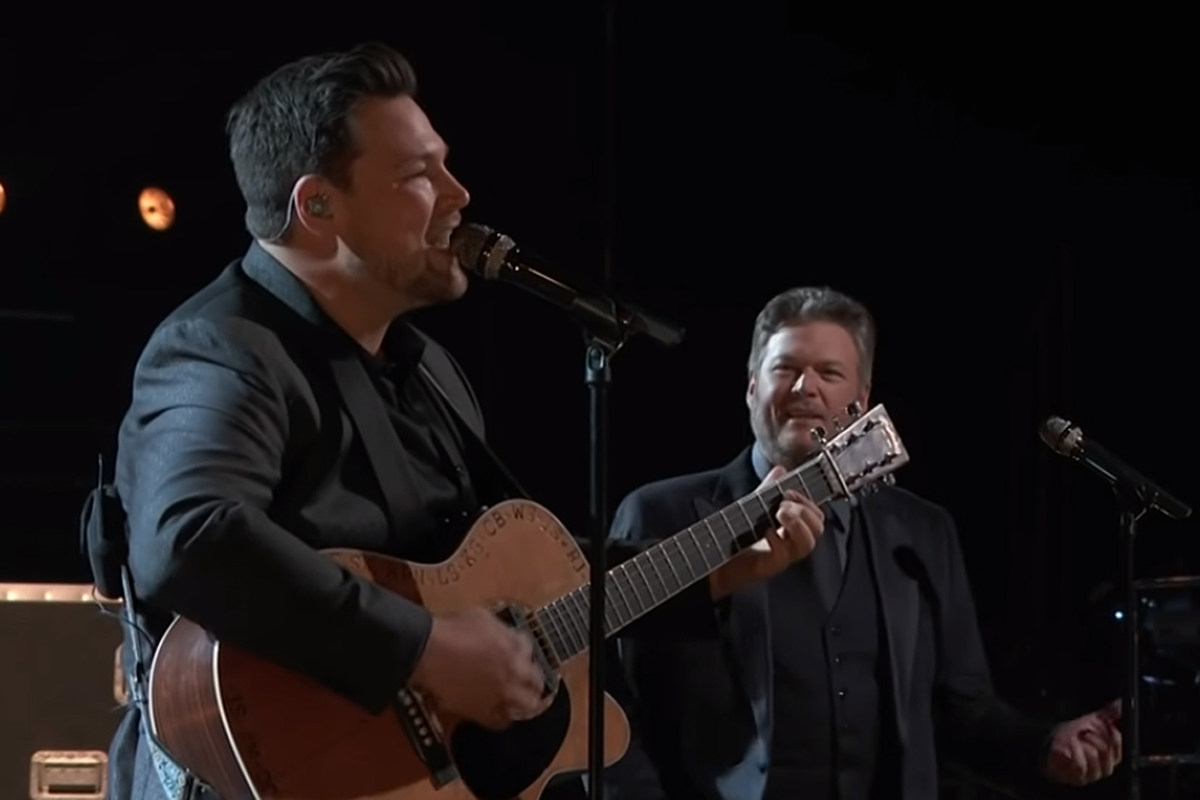 Blake Shelton joined his team member Ian Flanigan for a special performance during the Season 19 finale of The Voice on Tuesday night (Dec. 15), singing the Willie Nelson and Waylon Jennings classic “Mammas Don’t Let Your Babies Grow Up to Be Cowboys.”

Shelton and Flanigan teamed for a joint performance of the song, which became a No. 1 hit on Billboard‘s Hot Country Songs chart when Nelson and Jennings released it as a single from their Waylon & Willie duets album in 1978. The two singers traded lead lines and then segued into harmonies, with Shelton taking the high parts over Flanigan’s uniquely raspy country rumble.

Watch their performance in the clip below:

Gwen Stefani, Kelly Clarkson and John Legend also took the stage to perform with their team members during the Season 19 finale of The Voice, and the Top 20 contestants from Season 19 teamed up to perform “Rockin’ Around the Christmas Tree.”

Flanigan and Jim Ranger from Team Blake, Carter Rubin from Team Gwen, Desz from Team Kelly and John Holiday from Team Legend faced off during the first night of the two-night season finale on Monday night (Dec. 14), with each of the Top 5 singing one cover and one original song to compete for viewers’ votes one last time. Rubin won Season 19 of The Voice at the end of the night on Tuesday.