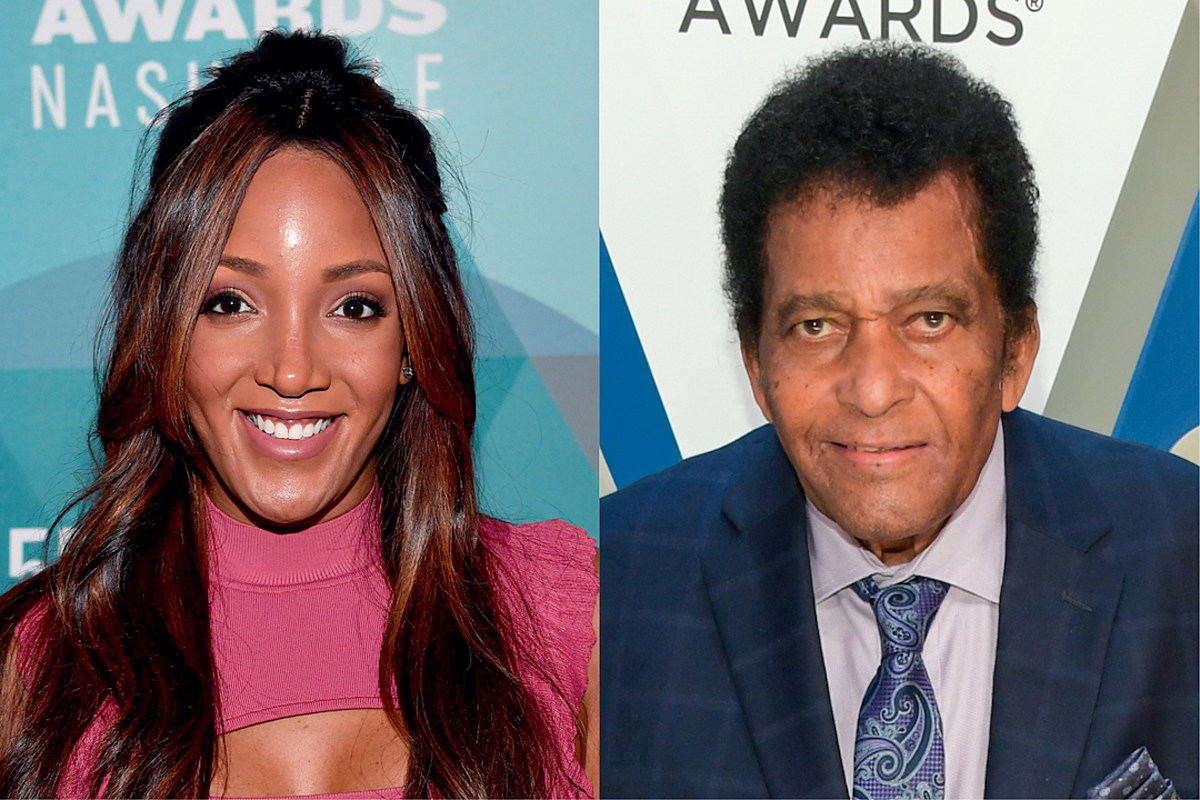 Mickey Guyton is saying thank you to Charley Pride after the 86-year-old country legend died from COVID-19 complications on Dec. 12. Guyton, herself a trailblazing Black country singer, says she salutes Pride for paving the way.

While she’s not the first country music artist to praise the icon following his death — singers such as Dolly Parton, Garth Brooks and many others have also paid their respects — Guyton’s tribute to the musician carries a different weight, as an artist who, like Pride, has broken barriers.

“Charley Pride means the world to me,” Guyton tells Rolling Stone. “His voice and his bravery made it possible for me to be able to have a career in country music. The fact that he was a Black man in country music resonated with me more than any particular song. His music moved people.”

Guyton never met Pride in person, but her spiritual bond with the singer is understandable. In September, Guyton became the first Black woman to perform her own material at the ACM Awards when she sang her song “What Are You Gonna Tell Her?” backed by a piano-playing Keith Urban.

Pride’s string of hits throughout the 1960s, ’70s and ’80s (including 29 No. 1s on Billboard‘s Hot Country Songs) made him one of country music’s first Black superstars. At this year’s CMA Awards, the Country Music Association marked that achievement with the entertainer receiving the Lifetime Achievement Award and his performance with Jimmie Allen, a rising Black star. Sadly, it was to be Pride’s final public appearance.

But Guyton isn’t letting the pioneer’s contributions be forgotten, and she encourages others to follow his lead: “Artists can further his legacy by daring to be seen and bravely taking risks,” the “Black Like Me” singer adds. “Continue to make music that moves people like Charley did.”

Allen’s also been affected by the death, saying in a video from Sunday (Dec. 13), “We definitely lost a legend … It feels like Superman died. But Charley, love you, miss you, and thanks for everything you’ve done.”

20 Country Artists Who Tested Positive for the Coronavirus: