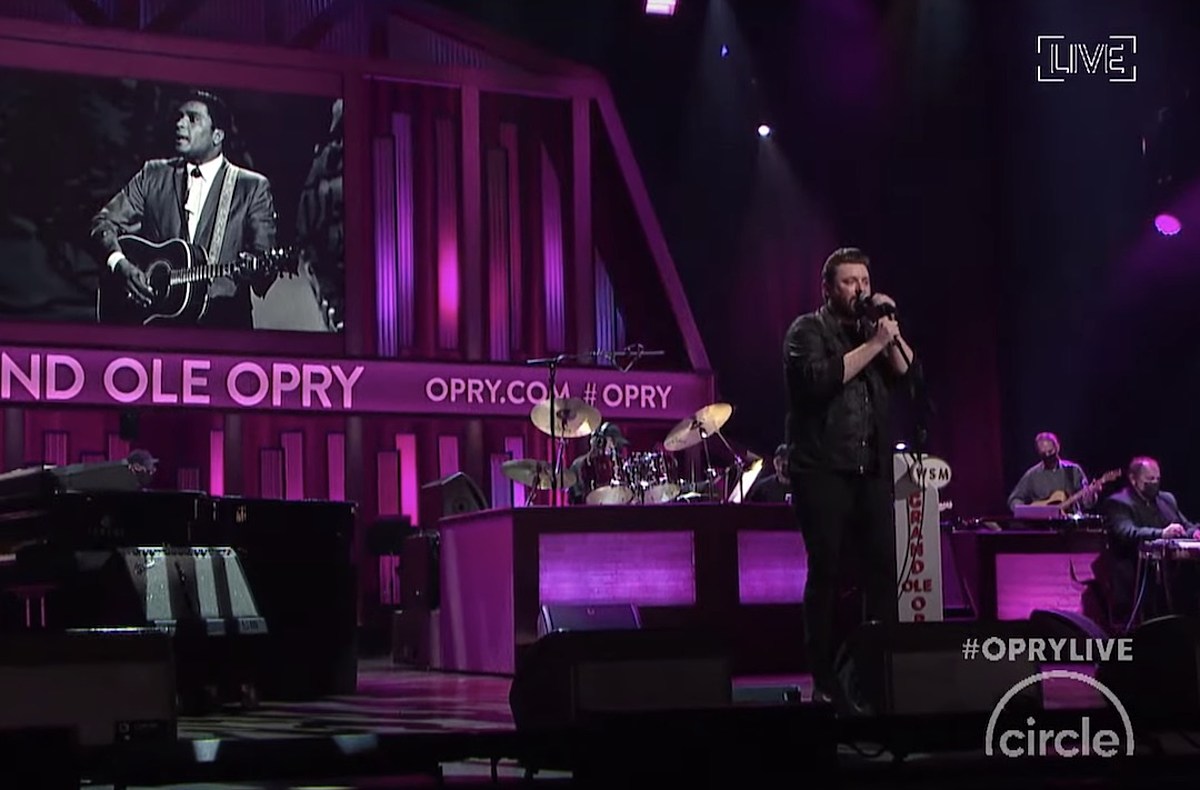 On Saturday night (Dec. 12), just hours after news broke that Charley Pride had died at the age of 86, the country legend was honored during the Grand Ole Opry’s weekly Saturday night broadcast with special performances and artist tributes.

The evening’s Opry lineup included Mark Wills, Chris Young, Brett Young and Scotty McCreery, plus a Grand Ole Opry debut from actor and artist Dennis Quaid. Runaway June bandmate Natalie Stovall was the evening’s host, filling in for radio DJ Bobby Bones. As they each stepped up to the microphone, the performers offered remembrances in honor of Pride, who became a Grand Ole Opry member in 1993.

During his set at the top of the show, McCreery offered some words in memory of Pride: “That guy, he was always such a joy to talk to backstage. He always made you feel like you were the only one in the room,” the singer commented, before sharing a special tribute performance of “Five More Minutes.” McCreery wrote the song for his late grandfather, expressing the feeling of wanting just a little bit more time together with loved ones.

At the end of the Opry’s Saturday night show, Young lauded Pride with a performance of the legendary artist’s hit “Kiss an Angel Good Mornin’.” “Country music has truly lost a legend,” he commented briefly before launching into his rendition of the song.

Pride died on Saturday morning in Dallas, Texas. His death was a result of COVID-19 complications; per a statement from his family, he was first admitted to the hospital with symptoms of the virus in late November.