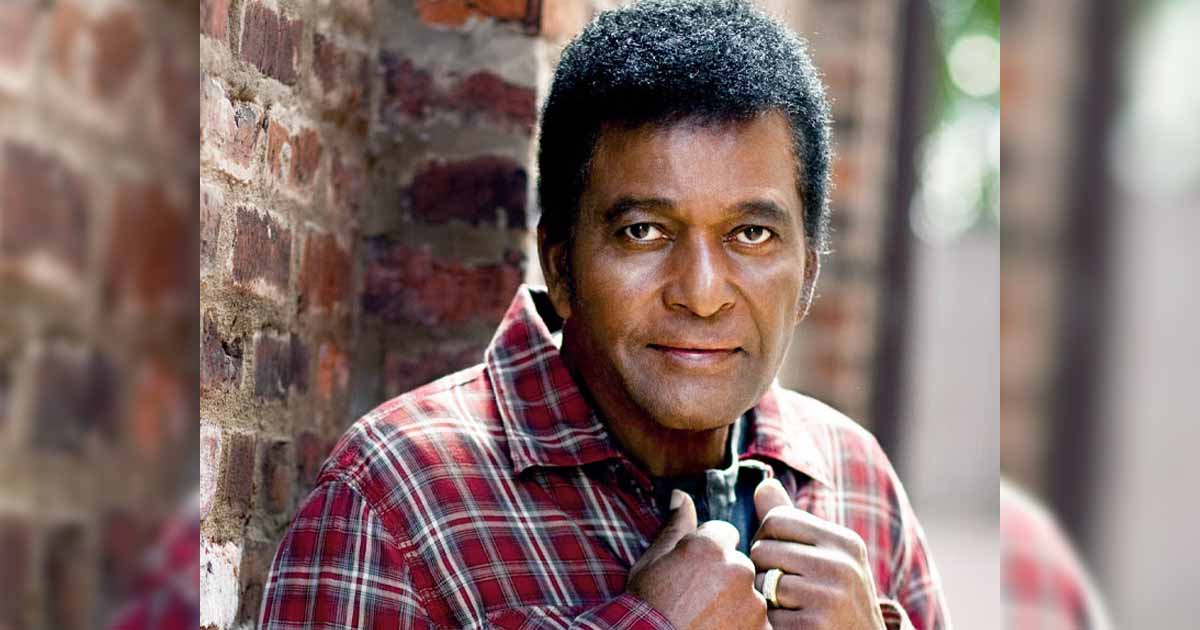 The groundbreaking singer was one of country music’s biggest success stories in the late ’60s through the mid-’80s. With his warm, strong baritone voice and a knack for phrasing that gave his performances a down-home sincerity and authenticity, Pride remained a popular live attraction long after his traditional style fell out of favor on country radio.

Check out what we’ve found about the first black superstar of country music.

10. He Is The Fourth Of Eleven Children

Born on March 18, 1934, on a cotton farm in Sledge, Mississippi, where his father was a sharecropper, Pride was the fourth of eleven children. He had seven brothers and three sisters.

9. His Name Wasn’t Supposed To Be Charley

His father originally named him Charl Frank Pride, but due to a clerical error on his birth certificate, his legal name became Charley Frank Pride.

8. He Taught Himself To Play Guitar

When Pride was only fourteen, his mother bought him his first guitar. He taught himself how to play the instrument by listening to country music on the radio.

7. His Lifelong Dream Was To Become A Professional Baseball Player

Though Pride loved music, Pride’s lifelong dream was to become a professional baseball player. In 1952, he finally signed on to play with the Memphis Red Sox of Negro American League. A year later, he signed a contract with the Boise Yankees – New York Yankees’ Class C farm team.

After Pride played ball for two years, he joined the U.S. Army, where he served for two years. Upon his discharge, he meant to return to baseball; however, he sustained injuries that affected his throwing arm.

Discouraged that he could no longer qualify for the major leagues, Pride ended in Helena, Montana, where he worked in a zinc smelting plant at the same time played in the minors. Eventually, in 1961, he earned a tryout for the California Angels, but they turned him down. The next year, New York Mets rejected him as well.

With his baseball career seemingly over, Pride started giving music some attention. In 1963, he sang backstage for Red Foley and Red Sovine at one of Sovine’s concerts. The veteran musicians were impressed with Pride, and they told him he should go to Nashville – which he did!

5. Pride Was The Only Black Country Singer With A Contract From A Major Label Until The Early 1990s

He was also the first African-American performer to appear on the Opry stage since the 1920s when harmonica-playing Deford Bailey debuted on the program.

Though Pride was praised upon the release of his debut song – which even won a Grammy Award – there remained resistance in certain quarters of the country audience to a black performer.

“They used to ask me how it feels to be the ‘first colored country singer,’” Pride revealed in his 1992 interview with The Dallas Morning News.

“Then it was ‘first Negro country singer;’ then ‘first black country singer.’ Now I’m the ‘first African-American country singer.’ That’s about the only thing that’s changed. This country is so race-conscious, so ate-up with colors and pigments. I call it ‘skin hangups’ — it’s a disease.”

4. Willie Nelson Once Kissed Charley Pride On The Lips While Onstage At The Big D Jamboree In Dallas

While the surprising show of affection shocked the entire crowd, it also exhibited Nelson‘s colorblind endorsement of the singer, which caused fans to rethink their assessment of Pride.

In the documentary Charley Pride: I’m Just Me, Pride recreated the moment on Nelson’s bus. Planting a prolonged kiss on Nelson, Pride told his longtime supporter and close friend, “I got you back. I’ve been wanting to do that for so many years!”

3. The First Time Pride Met His Future Wife, Rozene Cochran, He Bought Her a Record

Pride met his wife Rozene Cochran while playing baseball in Memphis, Tennessee. And you can tell the first meeting went well as it ended with Pride buying Cochran a record, which was Ames Brothers’ “It Only Hurts for a Little While.”

“He thought I was gonna go out with somebody else,” Rozene said about their courtship. However, their relationship was interrupted by Pride’s service in the army. When he went home for Christmas, the couple married on December 28, 1956, which was also his father’s birthday.

2. He Was Mildly Manic Depressive

In 1994, the singer wrote in his autobiography, Pride: The Charley Pride Story, in which he revealed that he had battled manic depression throughout his career as a country music singer. He also disclosed that he has been taking drugs for depression since 1968.

“I still sort of halfway want to deny it,” he said. “But it’s kind of hard to do that, especially with my wife telling me the stuff I’ve done when I really went out of it.”

1. And He Wanted “To Be Remembered As A Good Person”

“I’d like to be remembered as a good person who tried to be a good entertainer and made people happy, was a good American who paid his taxes and made a good living,” Pride said in 1985.

“I tried to do my best and contribute my part.”

Charley Pride Reminds Us to Take Some “Time Out for Jesus”

Joe Nichols Covers Charley Pride’s “The Rose Is for Today”

48 yrs ago, Charley Pride was in Johnny Cash Show

CHECK IT OUT: Country Artists Who Topped this Year’s Billboard Country Charts

How Travis Tritt Launched The Eagles Back On-Air