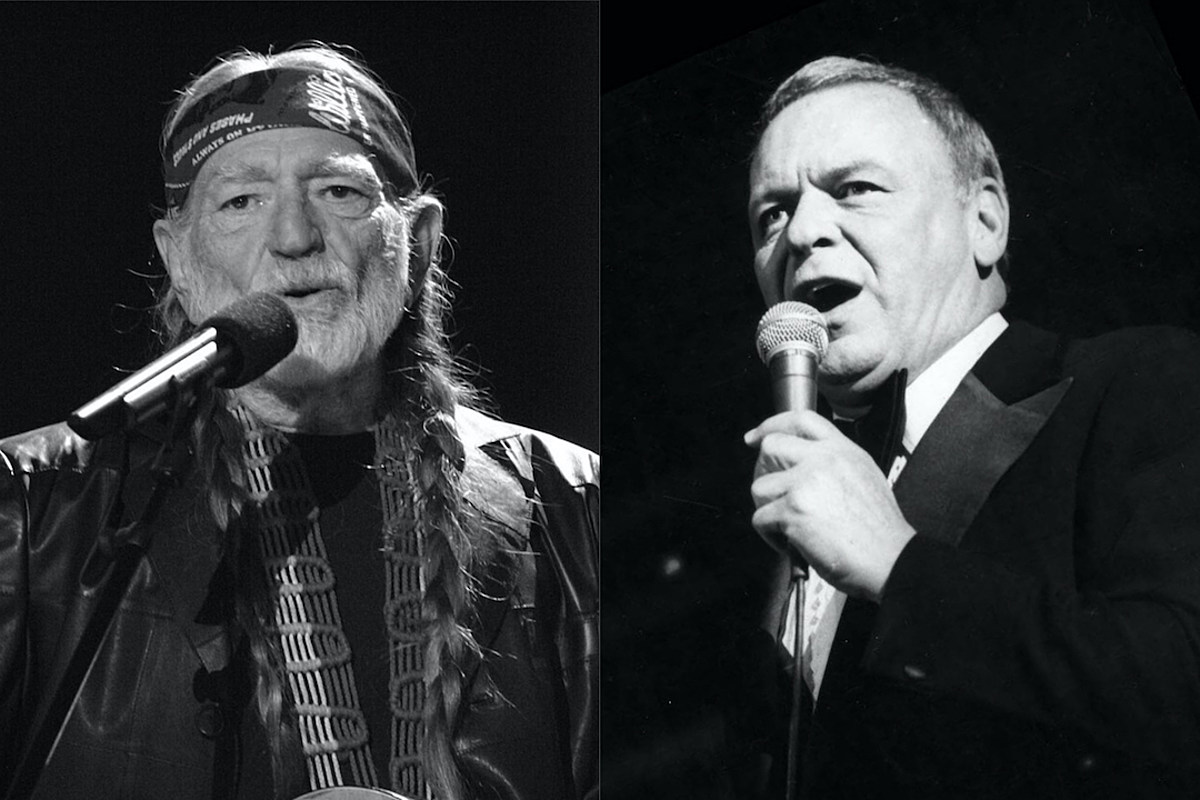 The album, due to arrive in early 2021, is a companion to Nelson’s 2018 LP My Way, another collection filled with standards made famous by the late entertainer known as “Ol’ Blue Eyes.” That effort contained staples such as “Summer Wind“ and, of course, Sinatra’s signature tune, “My Way.”

On That’s Life, Nelson tackles more ubiquitous fare that Sinatra helped to popularize, such as “I’ve Got You Under My Skin,” “You Make Me Feel So Young” and “Luck Be a Lady.” It’s all part and parcel for the beloved crooner, who’s one of Nelson’s singing inspirations.

“I learned a lot about phrasing listening to Frank,” Nelson told AARP in a 2018 interview surrounding the release of My Way. “He didn’t worry about behind the beat or in front of the beat, or whatever — he could sing it either way, and that’s the feel you have to have.”

As pointed out by Rolling Stone, Nelson recorded the new album with the seasoned production team of Buddy Cannon and Matt Rollings at Hollywood’s Capitol Studios, the very same place that Sinatra cut his litany of classics from 1956 to 1961. It should go without saying that Nelson is a big fan of Sinatra: He even befriended the singer (and, in 1984, headlined above him) before the vocalist’s death in 1998 at age 82.

Longtime listeners of Nelson are likely aware of the musician’s love for the Great American Songbook. His 1978 album Stardust, at the time a curious career pivot, is another collection of golden era standards. In the end, it became the country singer’s most popular album, going platinum many times over and winning a Grammy Award for Best Male Country Vocal Performance for Nelson’s rendition of “Georgia on My Mind.”

That’s Life arrives on Feb. 26, 2021. Nelson fans can now pre-order the digital version — an immediate download of “Cottage for Sale” is provided — or physical editions, including CD and vinyl merch bundles.

See Pictures of Willie Nelson Through the Years: