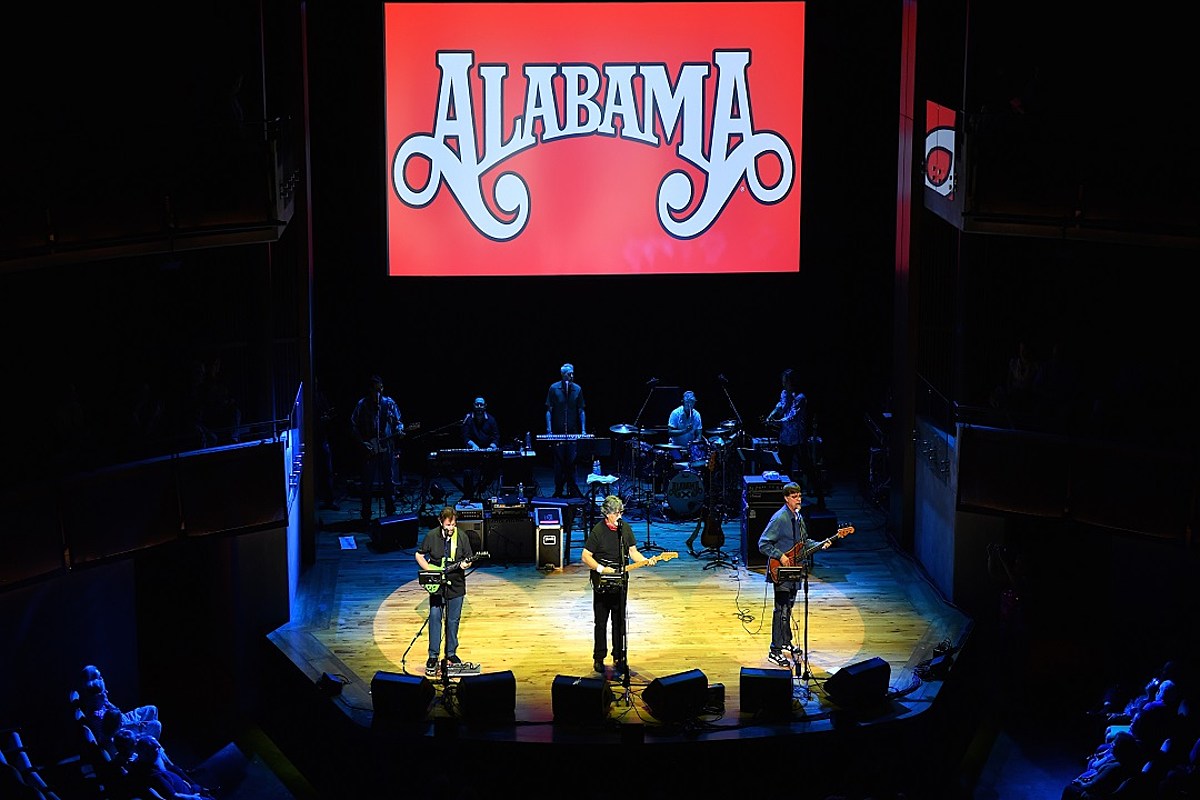 One of the most-beloved groups in country music, Alabama have a history spanning more than 40 years of hits. Randy Owen, Jeff Cook and Teddy Gentry, along with former member Mark Herndon, have charted more than 60 singles – covering everything from the blue-collar worker to romance and heartbreak – making them one of the most successful (and longest-lasting) bands in any genre.

While it’s nearly impossible to narrow down Alabama’s extensive list of tunes to just 10 favorites, below, The Boot ranks our picks for the group’s 10 best songs.

Cody Johnson Drops Powerful Live Version of ‘’Til You Can’t’
A Leap Through the Meaning Behind John Anderson’s Song “Money in the Bank”
Adele Says She “Adores” Shania Twain And Would’ve “Self-Combusted” Had She Noticed Her In The Crowd During Recent Performance
Crisis of Faith: New Johnny Cash Movie Doesn’t Know If It’s a Documentary or a Sermon
Meet the Texas Weirdo Mixing Kraftwerk with Doug Sahm to Create ‘Kraut-Country’