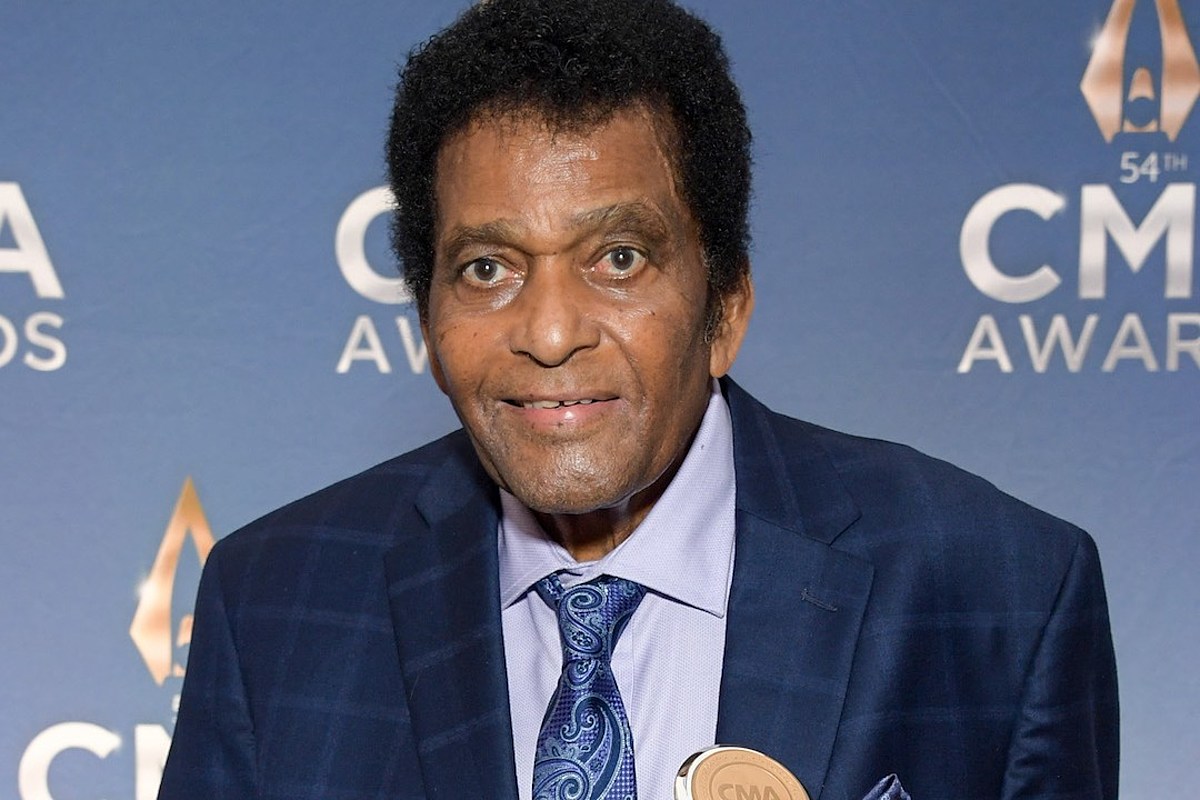 On Nov. 11, 2020 — almost a month to the day before his death on Saturday (Dec. 12) — Charley Pride received a CMA Lifetime Achievement Award. During a virtual press conference, Pride spoke to The Boot and other outlets from backstage at the Nashville ceremony about the honor, as well as performing on the CMAs stage.

“I would say I was nervous, but I enjoyed it,” commented Pride, who performed “Kiss an Angel Good Morning” that evening. “Mostly, too, I enjoyed being around some singers I’ve been around and my peers for so long, like Mickey Gilley, Johnny Lee. It was wonderful.”

In addition to being able to spend time with old musical friends, the awards show marked a chance to spend time with up-and-coming Black country star Jimmie Allen, who presented Pride with his Lifetime Achievement Award. The two artists previously joined forces for a duet on Allen’s recent EP, Bettie James.

“You talk about sharp — this is a sharp guy!” Pride said of Allen, who joined him for virtual interviews during the show. “When I was his age, I wasn’t that sharp.”

The 2020 CMAs would turn out to be Pride’s final awards show and public performance, and when he accepted his trophy, the legendary singer made a point to thank some of the people who’d influenced his career along its way. Backstage, he elaborated on his gratitude for those artists and friends, making special mention of his wife, Rozene, to whom he’d been married since 1956.

Pride also tipped his hat to Kenny Rogers, singer-songwriter and producer Jack Clement and Chet Atkins as having played special roles in helping him form his signature sound.

“I learned so much from him. I had only been in the studio about three times in my whole life [when I met Atkins],” Pride explained of the man who helped him sign his first record deal, going on to recount a particularly memorable early recording session: “He said, ‘Charley, these songs we’re recording right now, you’re gonna be able to play ’em in 50 years and they’ll love ’em just as much as [now].’ I said, ’50 years?!'”

Atkins’ prophecy was correct, of course, and then some. And although he had become an international country star, racking up a lengthy list of accolades and honors, Pride told media that he had never tired of performing.

“What song do I like the best, when I’m singing? I’ll tell you, and this is the truth: the one I’m singing in the moment,” he said.