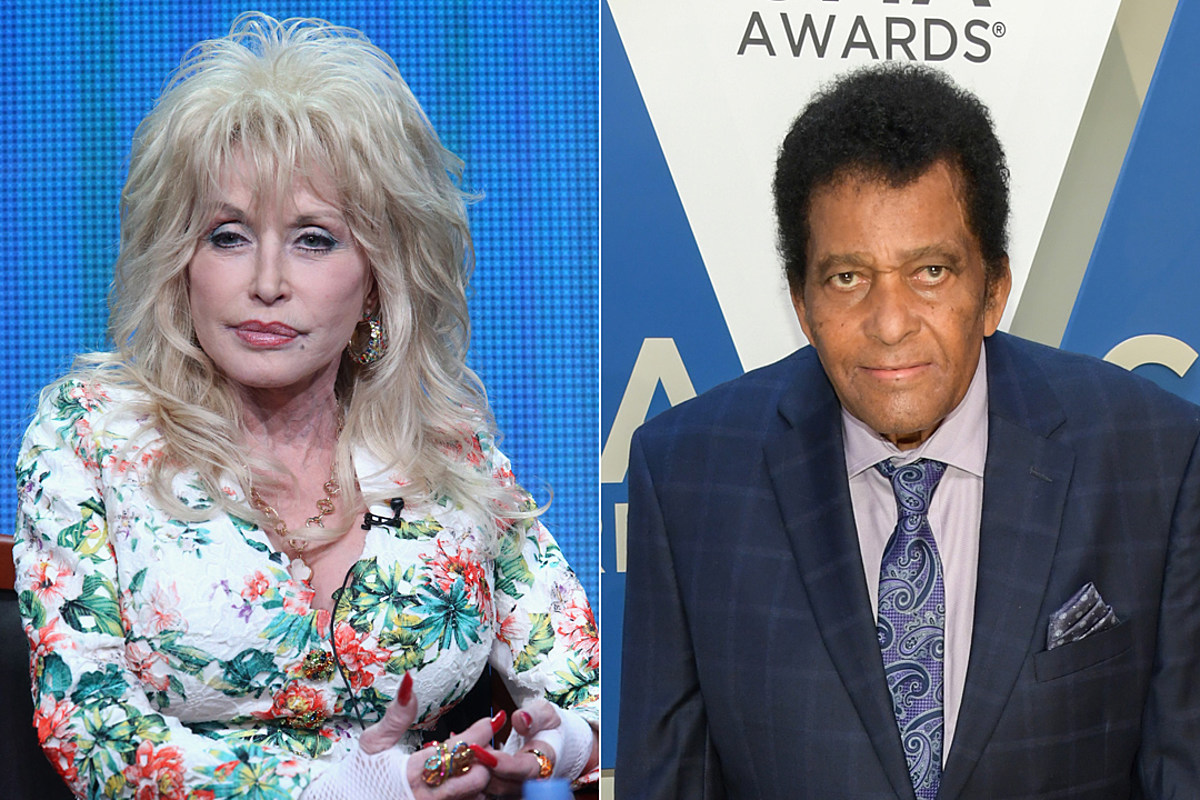 Dolly Parton turned to social media to react to Charley Pride‘s death after the news broke on Saturday afternoon (Dec. 12), noting that she’s “heartbroken” at his passing.

Pride died in Dallas, Texas, on Saturday at the age of 86, after suffering complications from COVID-19, according to a statement from his publicist. Parton posted to Twitter soon after learning the news.

“I’m so heartbroken that one of my dearest and oldest friends, Charley Pride, has passed away. It’s even worse to know that he passed away from COVID-19. What a horrible, horrible virus,” she says. “Charley, we will always love you.”

“Rest In Peace,” she adds in a subsequent tweet. “My love and thoughts go out to his family and all of his fans.”

Born into poverty as the son of a sharecropper on a cotton farm in Mississippi, Pride played professional baseball in the Negro League for a decade before abandoning his dream of playing in the major leagues and moving to Nashville to pursue a career in country music. He signed with RCA in 1966 and scored his first Top 10 hit, “Just Between You and Me,” that same year.

Pride would go on to become country music’s first Black superstar, landing 52 Top 10 country hits over the course of the next several decades. His No. 1 hits included “Is Anybody Goin’ to San Antone,” “Kiss an Angel Good Mornin’,” “I’d Rather Love You,” “I’ll Be Leaving Alone” and many more.

Pride was on hand at the 2020 CMA Awards in Nashville on Nov. 11 to receive the  Willie Nelson Lifetime Achievement Award, and he also gave his final public performance that night, singing “Kiss an Angel Good Mornin'” alongside Jimmie Allen.

Parton has had to say goodbye to several close friends over the course of 2020. She recorded an emotional video tribute to Kenny Rogers after he died of natural causes in March, and she also paid sweet tribute to Mac Davis after he died following heart surgery in September.

Charles Wesley Godwin Covers The Bejeezus Out Of Kathy Mattea’s “Eighteen Wheels & A Dozen Roses”
Jake Flint’s Wife Speaks Out After His Unexpected Death at 37
Ever More Nest Strive Toward a New Start in ‘Happy New Year’
Relive Dolly Parton’s Epic Looks Throughout The Years
Crisis of Faith: New Johnny Cash Movie Doesn’t Know If It’s a Documentary or a Sermon