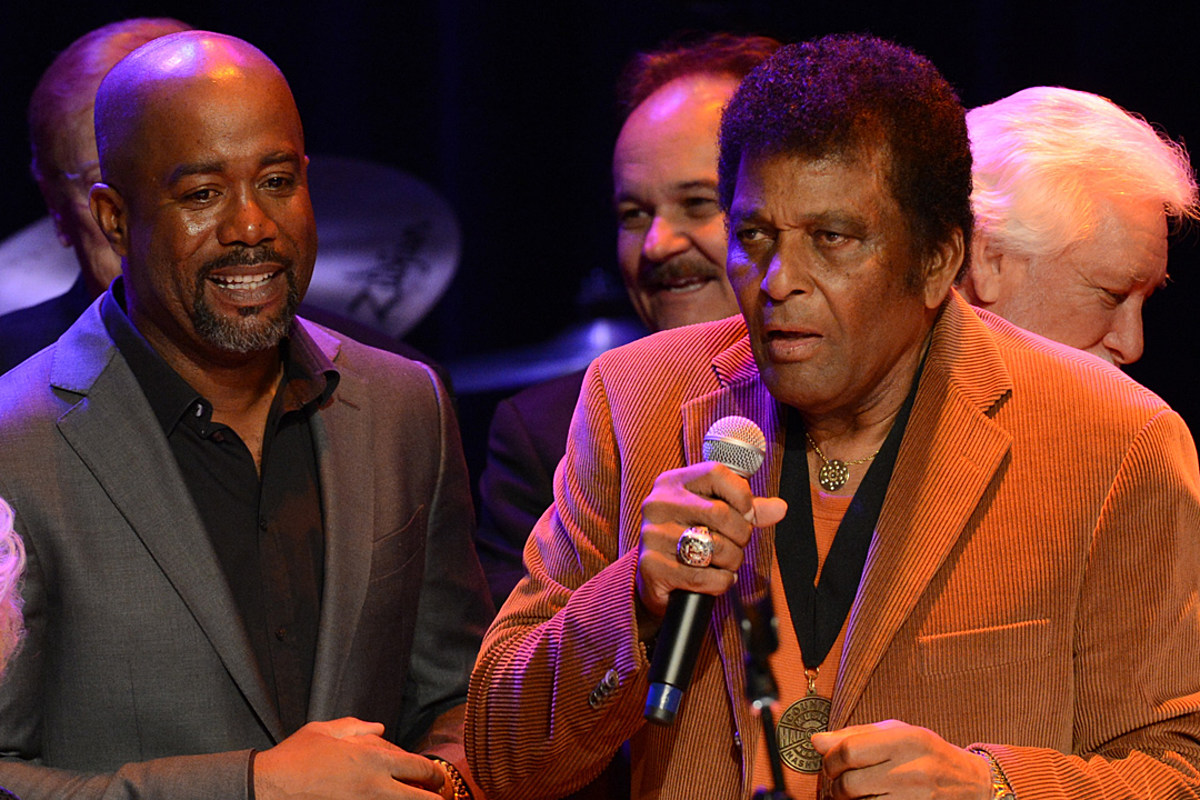 Darius Rucker was among the many country singers who turned to social media to react to the unexpected news of Charley Pride‘s death on Saturday (Dec.12), calling his friend “one of the finest people I know.”

According to a statement from his publicist, Pride died in Dallas, Texas, on Saturday, at the age of 86, after suffering complications from COVID-19. Rucker posted to social media later that day, saluting the entertainer both professionally and personally.

“My heart is so heavy,” Rucker writes. “Charley Pride was an icon a legend and any other word u wanna use for his greatness. He destroyed Barriers and did things that no one had ever done. But today I’m thinking of my friend. Heaven just got one of the finest people I know. I miss and love u CP!”

Pride was born into poverty as the son of a sharecropper on a cotton farm in Mississippi. He played professional baseball in the Negro League for a decade before abandoning his dream of playing in the major leagues and moving to Nashville to launch a career in country music. Pride signed with RCA in 1966 and scored his first Top 10 hit, “Just Between You and Me,” later that year.

Pride would go on to become country music’s first Black superstar, scoring 52 Top 10 country hits over the course of the next several decades. His No. 1 hits included “Is Anybody Goin’ to San Antone,” “Kiss an Angel Good Mornin’,” “I’d Rather Love You,” “I’ll Be Leaving Alone” and many more.

Pride made his last public appearance at the 2020 CMA Awards in Nashville on Nov. 11, where he received the  Willie Nelson Lifetime Achievement Award. He also performed that night, singing “Kiss an Angel Good Mornin'” alongside Jimmie Allen.

Jason Eady and Adam Hood Hold Onto Hope in ‘Broke Not Broken’
Cody Johnson Drops Powerful Live Version of ‘’Til You Can’t’
Top 10 Colter Wall Songs
Toby Keith Hopes to Get Back on the Road After Cancer Battle
Zach Bryan, LeAnn Rimes + More Set for Under The Big Sky Festival