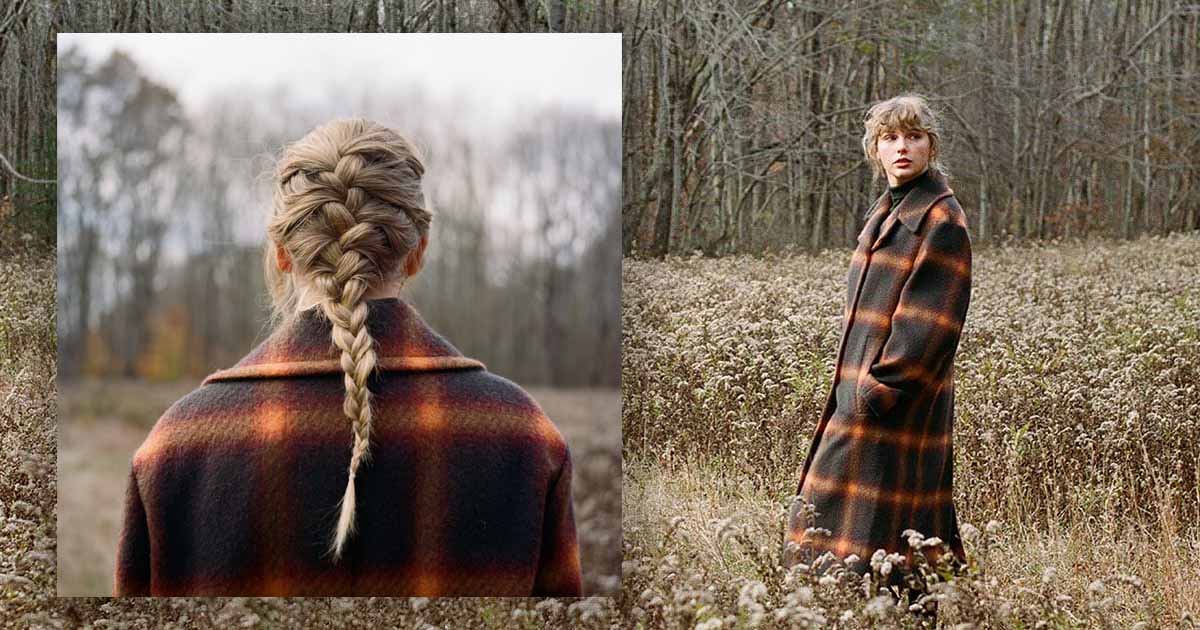 This Thursday, Taylor Swift surprised all of us with her announcement that she will be dropping her ninth full studio album.

Swift also dropped her eight studio album “Folklore” by surprise in July this year. This time, Swift said that “Evermore” is a sister record of her eighth album.

While many were caught off guard with Swift’s announcement, though her fans were delighted, we could not help but ask why she decided to release another studio album this year? She has two reasons.

One, Swift just could not stop writing and producing songs. This was her simple and direct answer to questions about her new album. It seemed like Swift and her team could just not get out of the “folklorian woods.” They’re just so lost in their euphoric place that all they do is to create more music for all of us to enjoy!

Second, she’s turning 31. For all the Swift fanatics all across the globe, you probably know that 13 has always been her lucky number, so turning 31 is like a dream for Swift. She considers it her lucky number written in reverse.

“Evermore” is Taylor Swift’s surprise for all of her beloved fans. The country turned pop superstar would like to give back to her fans who cared, supported, and were thoughtful in her past birthdays. This year, she wanted to give them something in return. Swift also knew how hard this holiday season will be for most people, so producing a new set of music is the best thing she could think of for them to cope with the loneliness and to fill the gap of missing their loved ones.

Here’s What You Could Expect from “Evermore”

Check this track listing from “Evermore”

“I’d Really Love to See You Tonight”, Dan and Coley

Soaring to Greater Heights With “Fly Away”

Would You Also Celebrate Christmas the Dierks Bentley’s Way?

One Of The Most Emotional Songs Bill Anderson Ever Released, “Still”

Throwback To Jerry Reed’s Signature Song “East Bound And Down”

Why Teddy Bear by Red Sovine Will Leave You in Tears
Chris Cagle Makes Up A Country Song About Some Idiots Causing Trouble At The Concert… Right There On The Spot
Remembering Hal Ketchum: A Look Back at His Best Songs
Dolly Parton Is Opening a Museum and a ‘Dolly Center’
Kelsea Ballerini Bought Her New ‘Dream Home’ From Kacey Musgraves