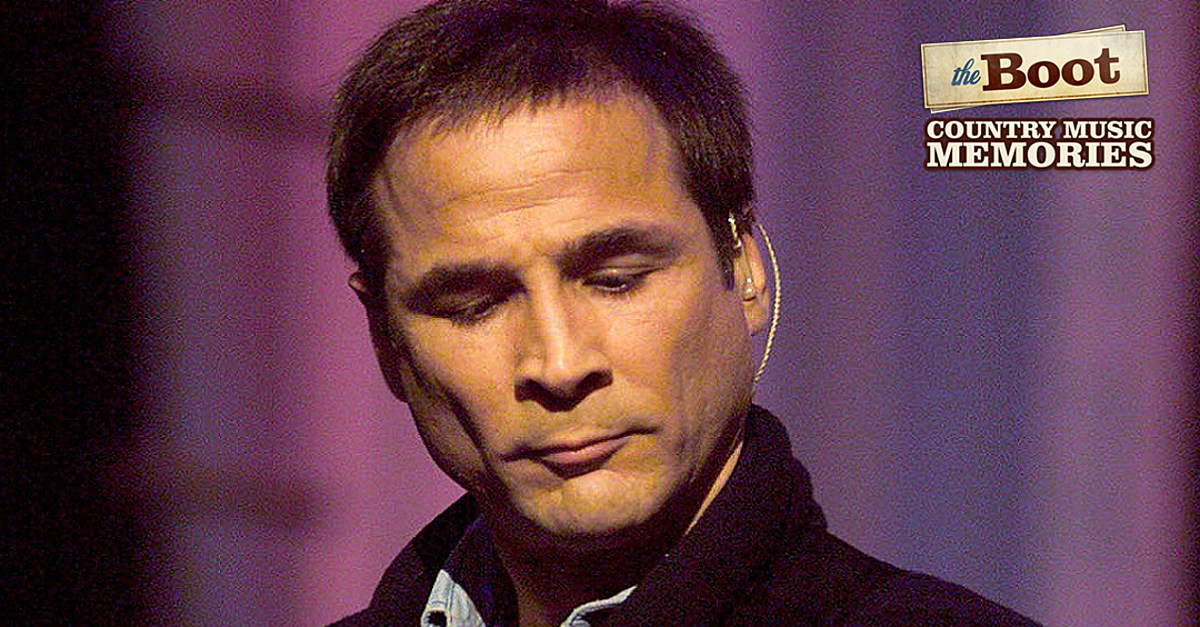 Twenty-four years ago today, on Dec. 12, 1996, Clint Black was celebrating yet another career milestone: It was on that date that the singer received a star on the Hollywood Walk of Fame, sealing his status as a bona fide superstar.

At the time of Black’s induction onto the Hollywood Walk of Fame, he had released five platinum-selling albums, including 1990’s Put Yourself in My Shoes, which sold more than 3 million copies. He had also released 23 Top 10 singles, 10 of which landed at the top of the charts.

Black married actress Lisa Hartman in 1991 and lived in Los Angeles for much of the early part of his career. By the time the country singer received his star, he had also appeared in the movie Maverick, along with several other of the genre’s artists, including Waylon Jennings, Reba McEntire and Vince Gill, among others. Black’s inclusion in the Hollywood scene and his marriage to Hartman led some to wonder if he would leave his country music career for a place under the bright lights instead — but for Black, there was no other place for him to be but in country music.

“I don’t worry about it,” Black told the Los Angeles Times. “It has been presented to me, the possibility, and I just don’t think it’s possible. The fans that I meet when I’m signing autographs after the show or doing a reception are fans of Knots Landing who loved Lisa’s singing on that and wonder why she didn’t make records, or is she gonna sing with me.”

Black was the fourth country artist to receive a star on the Hollywood Walk of Fame; he was preceded by Gene Autry, Roy Rogers and Garth Brooks (though others have since earned stars).