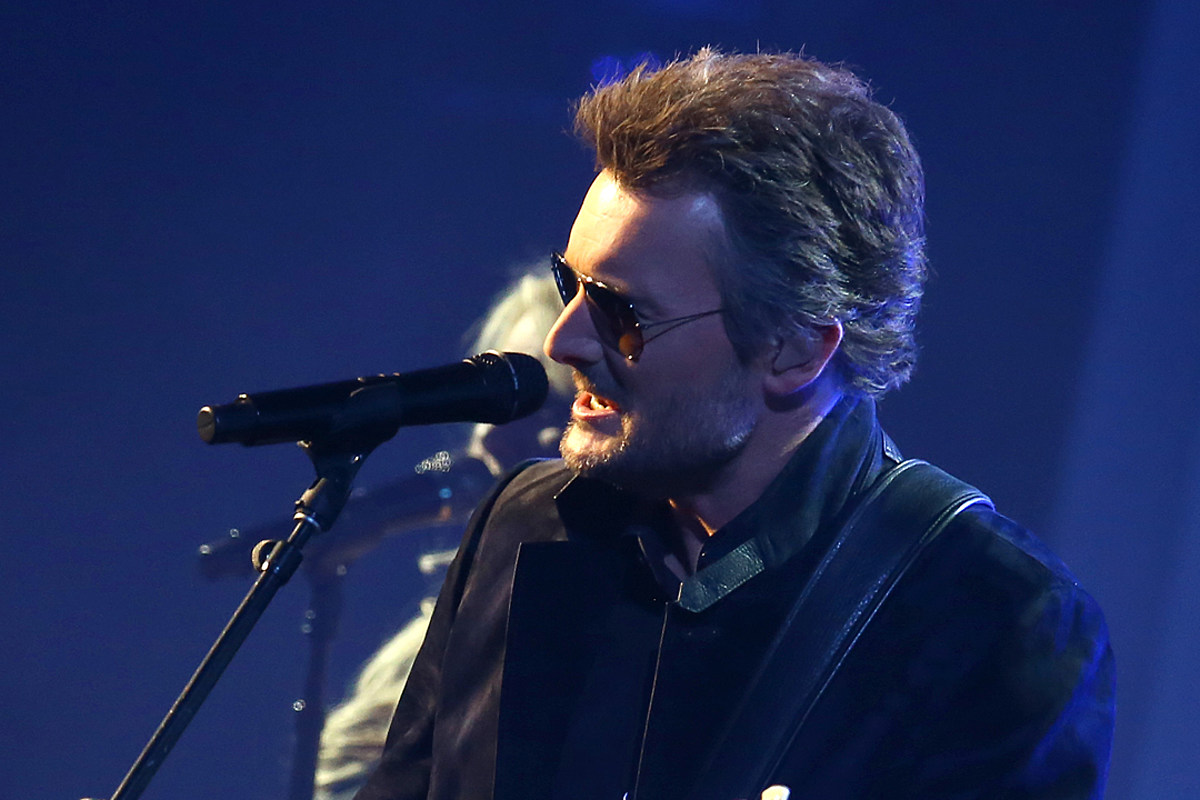 Eric Church‘s newest release, “Doing Life With Me,” is a sweet, acoustic love song: to everyone who’s stuck by him through thick and thin. The country superstar premiered the track on Friday (Dec. 11).

Written by Church with Casey Beathard and Jeffrey Steele, “Doin’ Life With Me” proclaims Church’s gratitude for those who love him, “a road dog with a cup with / A little Jack in it.” They could have easily walked away, he knows, but they’ve stayed around, and he’s, quite simply, eternally grateful.

“I don’t pray much anymore for this old troubadour’s / Happiness, wishes, wants and needs / End of my ropes, hopes and dreams,” Church sings in the chorus. “Am I livin’ givin’ thanks for the ships I never sank? / Every big, every little in the everyday things / The notes and the words in the songs I sing / To the ones doin’ life with me.”

“Doing Life With Me” is one of 28 songs Church and his band recorded over 28 days during a marathon session at an old restaurant in the mountains of North Carolina that they turned into a studio for the occasion. The process kept the singer and his crew up late; in fact, Church admits, they had to take a couple days off at one point because he’d stayed up for four straight days, unable to unwind and sleep.

“If you listen to the songs and you hear what the songs are, you very easily go, ‘This sounds like they were in the middle of quarantine.’ But we weren’t. I was not,” Church shared backstage at the 2020 CMA Awards, after winning Entertainer of the Year. “For me, it just kinda happened the way it was supposed to happen.”

Previously, the superstar has teased that his four weeks of recording yielded enough material for a double album, at least. He and his team are “still working on” final plans, but, he says, fans will get to hear the entire session “in some form.”

“When we recorded this album in December and January, we had a plan. And then COVID happened,” Church added at the CMAs. “And we’ve slow-played it a little bit, to be honest.”

Church’s next record will be his first since 2018’s Desperate Man. Its first single was “Stick That in Your Country Song,” which was followed by “Hell of a View,” but fans have also been able to hear “Bad Mother Trucker,” “Through My Ray Bans,” “Never Break Heart,” “Crazyland” and “Jenny.”