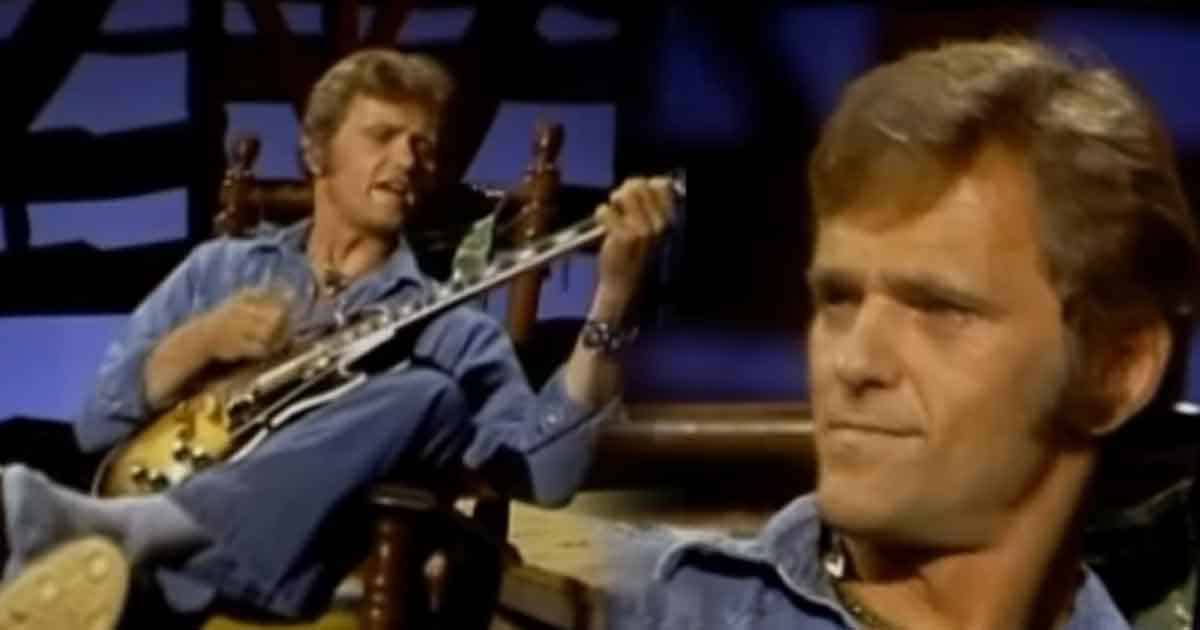 If there’s a song from a movie soundtrack that tells the story of the film in just a few verses, it’s definitely “East bound and Down” for the movie Smokey and the Bandit.

Written by Jerry Reed and Dick Feller, the song tells the tale of hauling illegal beer across state lines no matter what it takes, even if it means extremely breaking the speed limits in the process.

“East bound and down, loaded up and truckin’. Oh, we gonna do what they say can’t be done. We’ve got a long way to go and a short time to get there. I’m east bound. Just watch ol’ Bandit run. Keep your foot hard on the pedal, son, never mind them brakes. Let it all hang out, ’cause we got a run to make. The boys are thirsty in Atlanta, and there’s beer in Texarkana. And we’ll bring it back no matter what it takes,” the song goes.

“East Bound And Down” was the directorial debut of stuntman Hal Needham. And when it was time to put the soundtrack together, he knew that it needed a theme song. So he enlisted Reed, as a country music singer and songwriter, asking him if he could write the movie’s theme.

Of course, Reed was happy to oblige, and he came back to Needham in just a matter of hours with the song that became “East Bound and Down.” With acoustic guitar in tow, Reed began playing “East Bound and Down” for Needham, who was blown away by what he heard.

In the middle of Reed’s performance, Needham stopped Reed, making Reed think that the director hated the song. Reed even offered to rewrite the whole thing! But Needham’s response was priceless. He said: “If you change one note, I’ll kill you!”

So, Reed did not change a thing, and “East Bound and Down” quickly became his signature song. Released in 1977 as a single on RCA Records, the song features Reed on the lead vocal while vocalist Gordon Stoker of the Jordanaires on the harmony vocal. It spent sixteen weeks on the U.S. Billboard Hot Country Singles charts, peaking at No. 2. It also peaked at No. 3 on the Bubbling Under Hot 100.

On the other hand, the movie – wherein Reed was also one of the main actors – was a box office smash in 1977. You can listen to “East Bound and Down” in the video below.

You Can Never Steal a Bible: John McCabe will Tell You Why

Jerry Reed’s Uncovered Satire Divorce In “She Got The Goldmine”

Red Shahan: A Powerful Rising Artist on the Move

CHECK IT OUT: Country Artists Who Topped this Year’s Billboard Country Charts

The Story Behind The Heart-tugging Song, “Jesus Paid It All”

Congratulations to Rhonda Vincent for Her Opry Induction!