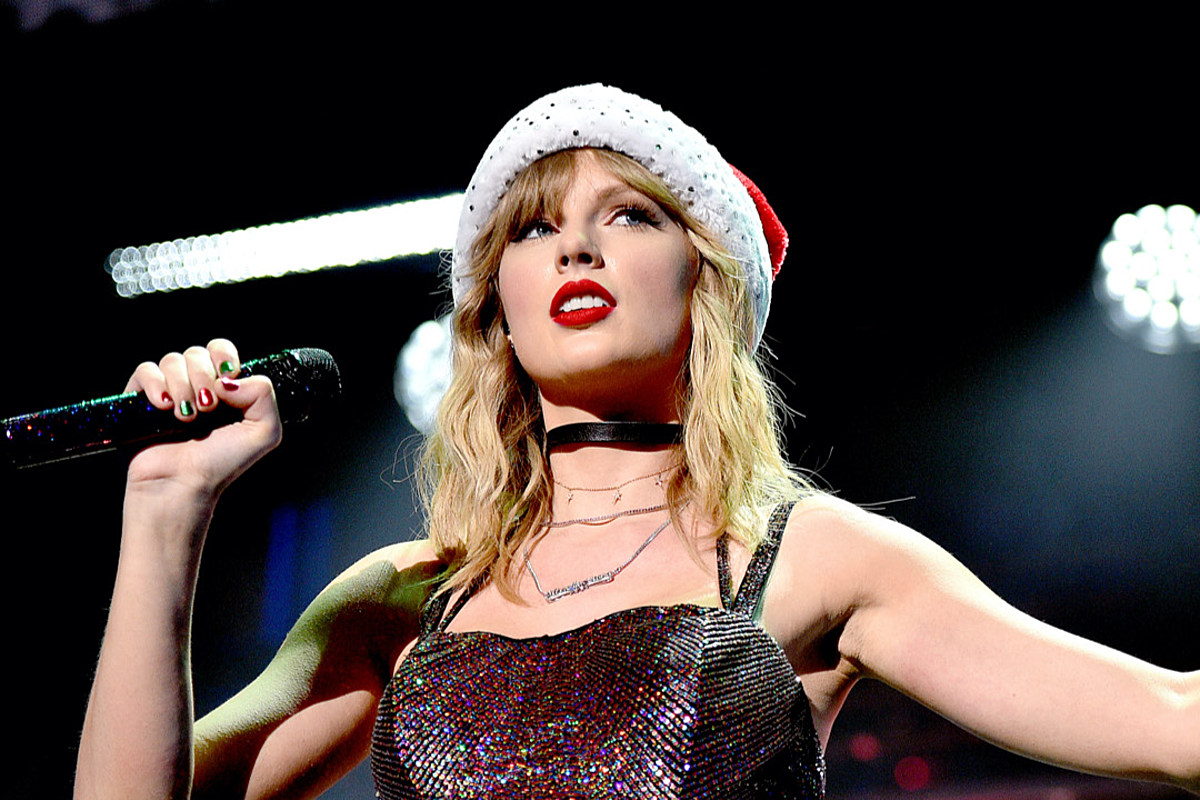 It’s the season for giving, and Taylor Swift is never one to back away from a charitable cause that truly helps others. On Tuesday (Dec. 8), the superstar singer gave $13,000 each to two mothers struggling to pay their rent after reading about their plights in a Washington Post article.

The amounts of the donations — the figures made personal by Swift, as 13 is her favorite number — were confirmed by Billboard after the entertainer made the offerings. On the women’s GoFundMe pages, Swift included notes addressing their situations and letting them know how she learned about them.

To Nikki Cornwell of Nashville, the singer writes, “Nikki, I read about you in the Washington Post and thought it was really brave of you to share your story. I’m so sorry for everything you’ve had to go through this year and wanted to send you this gift, from one Nashville girl to another. Love, Taylor.”

To Shelbie Selewski of Macomb County, Mich., Swift says, “Shelbie, I’m sending you this gift after reading about you in the Washington Post. No one should have to feel the kind of stress that’s been put on you. I hope you and your beautiful family have a great holiday season. Love, Taylor.”

As reported in the Washington Post piece that covered the two women, millions of Americans are now far behind on rent and utilities due to job loss as a result of the coronavirus pandemic. Cornwell, a COVID-19 survivor, was $4,000 behind on rent and faced imminent eviction; recently, her water was shut off. She previously held a factory job before losing it in March, right as the coronavirus crisis first hit the United States, and has since pawned several items to help pay for food.

Selewski, meanwhile, was $2,100 short on rent and utility bills after losing her job as a medical receptionist. By the time of the article, her landlord had served her three eviction notices. In September, her electricity got shut off before friends and relatives helped her get the lights back on.

Swift is known for helping others, especially around the holidays: In 2015, she visited a 13-year-old boy with cancer around Christmastime. She’s also given millions to help the victims of natural disasters such as the 2016 Great Smoky Mountains wildfires and this year’s tornadoes in Tennessee.

Those wishing to follow in Swift’s footsteps can donate to Cornwell and Selewski via their respective crowdfunding campaigns, located here and here.

15 Country Stars Who Have Gone Above and Beyond for Charity:

Kane Brown Joins the Lineup for the Pre-Super Bowl Music Festival
Jake Flint’s Wife Speaks Out After His Unexpected Death at 37
Charles Wesley Godwin Covers The Bejeezus Out Of Kathy Mattea’s “Eighteen Wheels & A Dozen Roses”
Artist to Watch: Roberta Lea Breaks Out of the 757
Shania Twain Extends Her ‘Queen of Me’ Tour With Five New Dates