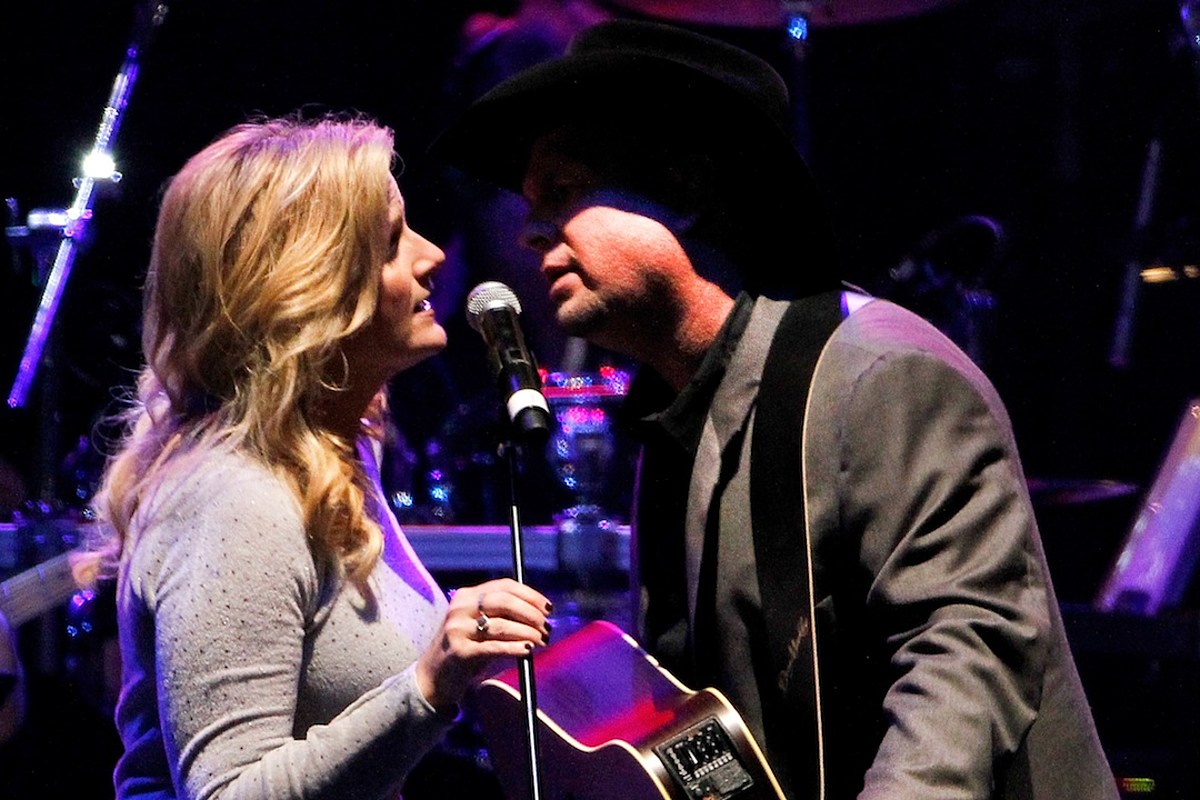 Trisha Yearwood and Garth Brooks first met in 1987, before Brooks became a household name in country music. They recorded a demo together, and the “Friends in Low Places” hitmaker promised her that if he made it big, she’d be able to open for him.

Turns out, he did make it big — really big — and was good on his word to “Miss Yearwood,” a nickname Brooks still affectionately calls his wife.

Although they were both married when they met, both Yearwood and Brooks’ marriages fell apart, leaving the country stars single … and they began dating.

“We’d known each other music-wise, but we got to see each other as people,” and Brooks explains. “She’s the real deal.”

The couple has been hitched since 2005, showing that even a marriage between two highly famous country music singers can work.

“I’ve got to tell you, I never knew it could be like this. I never knew that every day you could wake up and feel like this,” Brooks adds. “And I have God and I have Miss Yearwood to thank for this.”

Yearwood gives her own take on their relationship: “Every day is pretty great, I have to say. I don’t want to sound like one of those sappy couples, but I’m that person. We’ve got great memories already, we’ll just make some more.”