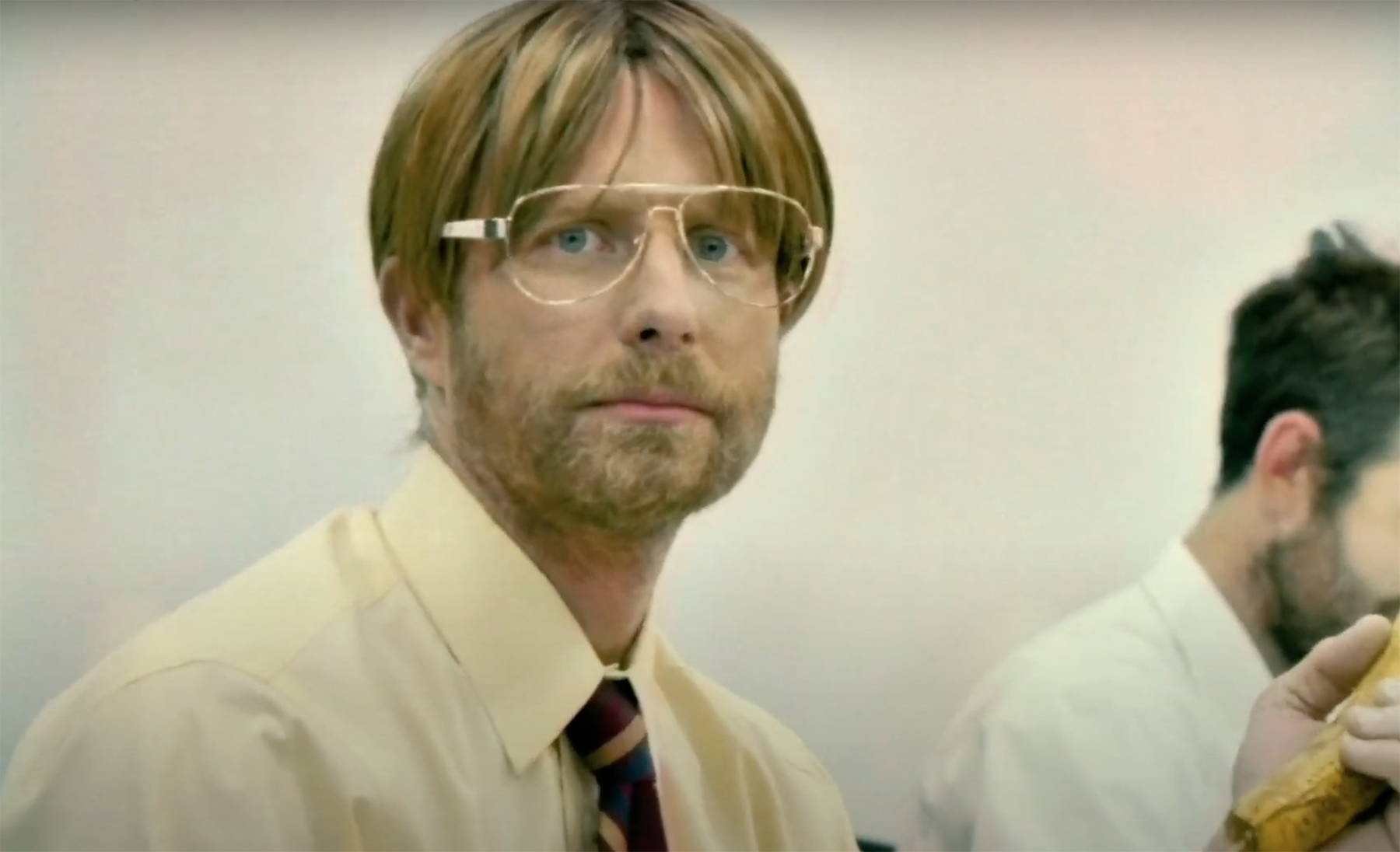 There are guys in country music who struggle to be funny, and then there’s Dierks Bentley. In his new video for “Gone,” the singer earns easygoing, natural laughs by gamely casting himself as doomed TV characters. He’s a Game of Thrones knight incinerated by a dragon, a MacGyver hero who snips the wrong time-bomb wire, and a Fabio pitchman blinded by perfume. He even does his best Dwight Schrute in an homage to The Office.

The clip also puts Bentley in his element: onstage with his band at his Nashville honky-tonk Whiskey Row. In between, he’s seen holed up in a dingy motel watching himself on the tube. “It just always ends poorly for me in this video,” Bentley says in a statement. “I definitely had a lot more fun making it than it looks though… we got to film a bunch of scenes inspired by some of my favorite shows like The Office, MacGyver, Game of Thrones and Full House.”

“Gone” is Bentley’s first new music since his 2018 album The Mountain. Written by Nicolle Galyon, Ben Johnson, and Niko Moon, it chronicles the narrator’s spiral into seclusion following a bad breakup.

Toby Keith Hopes to Get Back on the Road After Cancer Battle
Dolly Parton Felt She Was ‘Betraying Somebody Else’ With Rock Hall Nomination
Relive Dolly Parton’s Epic Looks Throughout The Years
‘The Voice’: Morgan Myles Delivers Killer ‘Tennessee Whiskey’
Toby Keith’s “Who’s That Man” is a Painful Song for Divorced People