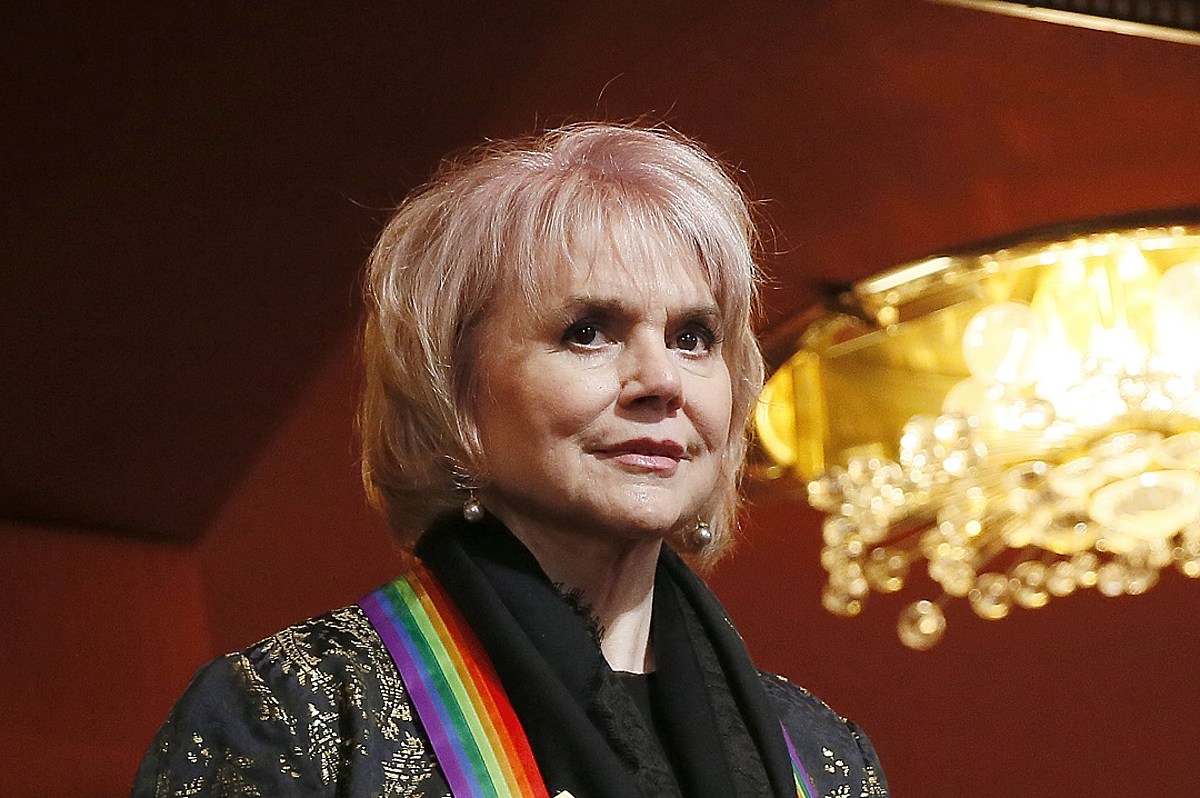 For four decades, the Kennedy Center Honors have recognized some of our nation’s most significant and beloved artists — individuals whose talents and names stand the test of time. Earning a Kennedy Center Honor has been compared to receiving British knighthood or the French Legion of Honor; they’re a mark of an artist’s enduring legacy.

Country artists who have received Kennedy Center Honors in the past include Dolly Parton, Johnny Cash, George Jones and more. In 2019, the Kennedy Center recognized its most recent group of talented people, including country music’s very own Linda Ronstadt, who was honored along with Earth, Wind & Fire, Sally Field, Michael Tilson Thomas and Sesame Street.