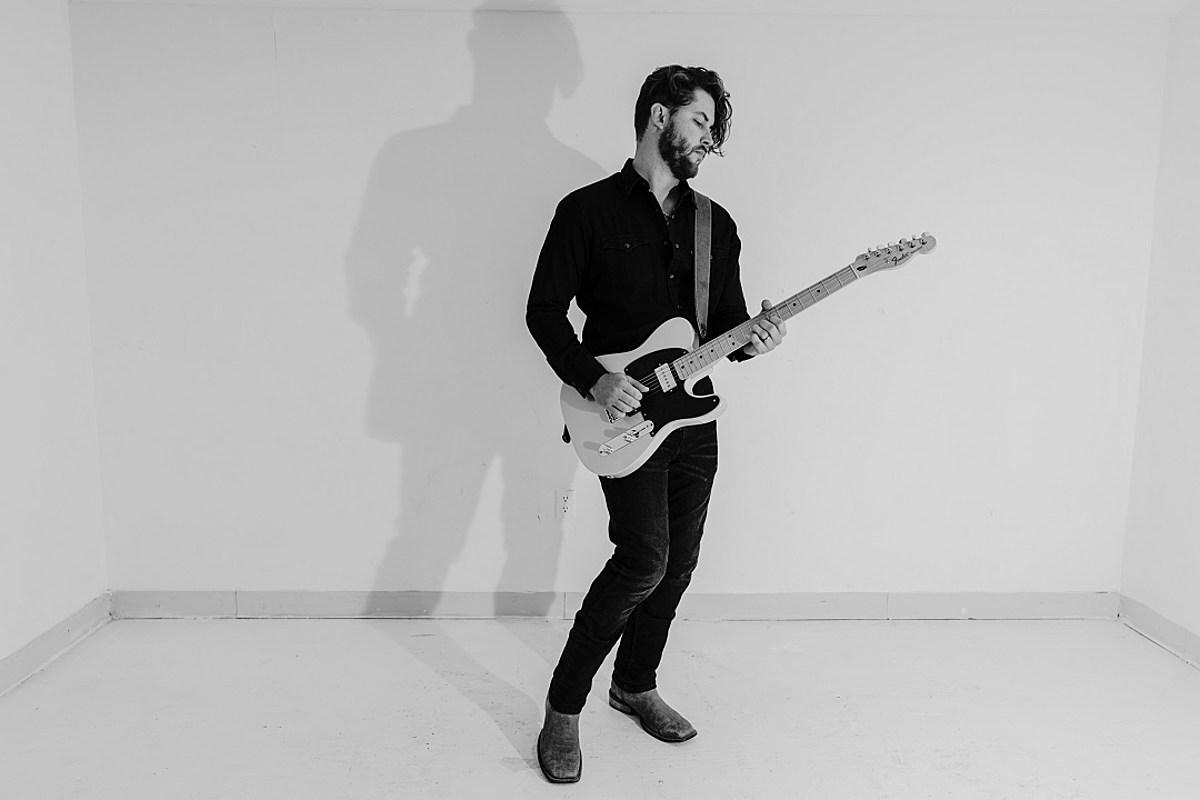 Cody Weaver explores vices (his and others’) in his new song “Cope.” He’s premiering the accompanying music video — a performance-based clip with a slow-mo-like effect — exclusively with The Boot; press play above to watch.

Weaver’s new music video begins by following the artist, literally, from the sunlight into darkness, as he enters a shed with its blinds drawn on a gorgeous-looking day. Throughout the clip, the singer and his band perform “Cope” as Weaver partakes in a few of those aforementioned vices: red wine, “that good green grass” and his own personal favorite, chewing tobacco.

“We’ve all got habits, but I try to live right,” Weaver sings in the chorus, looking for a bit of understanding that picking up a “bad habit” doesn’t make you a bad person. “I cope with Copenhagen, and I bow my head at night.”

“For some of the scenes in this video, we had to play and sing at 200-percent speed, then it’s slowed down in editing for that almost-slow-mo effect,” Weaver tells The Boot. “It was hilarious trying to bang that song out at 200 percent. We almost gave up on it, but the end result came out really great.”

“Cope” is the second single from Weaver’s five-track Southern Noise EP, which arrived on Dec. 4. He wrote and arranged the entirety of the project, but worked with his band to fine-tune its sound so that all of their varied influences are evident.

“Just the fact that 2020 has thrown so many curveballs and yet we were still able to put out five great songs makes me feel really accomplished,” Weaver admits, “and I’m really proud of our work. We’ve grown so much through this year and this EP.”

A fourth-generation Floridian, Weaver grew up on country music and bluegrass, courtesy of his father, but blends blues and rock ‘n’ roll into his own sound. ”I craved a new take on old music, so I decided to do it myself,” Weaver he reflects.

Fans can learn more about Weaver at CodyWeaverOfficial.com.

Artist to Watch: Roberta Lea Breaks Out of the 757
Jake Flint’s Wife Speaks Out After His Unexpected Death at 37
Liverpool Meets Nashville: How the Beatles Proved Country Fandom
Dolly Parton Says Her Rock Album Is Coming Next Year: “I’m Callin’ It ‘Rock Star,’ Just For Fun”
Amy Grant Returns To the Stage Three Months After Bike Accident