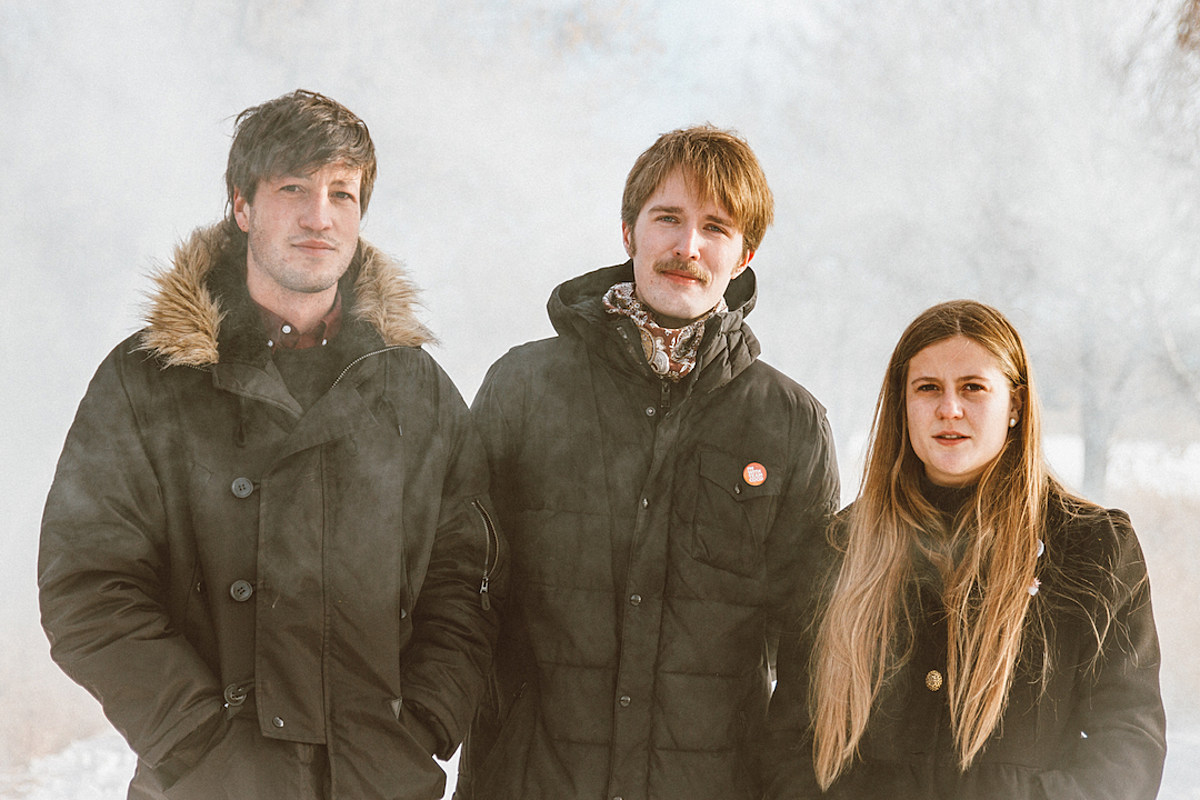 “All I know is that it just makes sense to me.”

That was Clayton Linthicum’s response in 2017 when The Boot asked him about the distinct, retro sound of Kacy & Clayton‘s The Siren’s Song. As that sound has grown over the last few years, it continues to make sense to both him and the other half of the Canadian folk duo, Kacy Lee Anderson, his cousin.

And now, thanks to the providence of a Spotify algorithm, it’s captured and convinced a musician from the other side of the world, too: Marlon Williams.

“It was definitely one of those ‘eureka!’ musical moments one only experiences a limited number of times in life,” Williams admits to The Boot. “Everything about the sonic world invited me in.”

The sonic world of Kacy & Clayton made so much sense to Williams that the three came together to create a brand-new LP, Plastic Bouquet, due out Friday (Dec. 11) via New West Records. Below, hear the world premiere of their duet “Old Fashioned Man,” available exclusively on The Boot.

“Every self-respecting duets album needs a tune like this one,” Williams says. “The fool-hardy male suitor and the wary and wearied woman dance number … I think the only real contribution I had to this was the key change.”

Anderson gives Williams a little more credit, saying, “The song was very barebones when I sent it to Marlon. He provided a lot on the arrangement side of things.”

Written by Anderson, “Old Fashioned Man” instantly takes listeners back a few decades, to a simpler, though not easier, time of courtship, when there was no swiping left or right, but still the need to discern whether or not another relationship is worth the time.

“I don’t wanna take a dance with you / I don’t wanna take a chance on you / There’s so many things I’d rather do / Than waste another word on you,” Anderson sings. Her confident character and Williams’ forlorn romantic come together for an unforgettable listening experience.

For both Williams and Anderson, the connection of their music and voices has been a tremendous experience. Recognizes how well-respected the New Zealander is, she finds a lot of encouragement in his love and support of Kacy & Clayton — and to be able to turn that encouragement into an album has proven to be an unexpected bright spot in 2020.

“I did not anticipate the recording happening until Marlon inquired about it quite early on in our digital friendship,” Anderson says. “It somehow made sense. I’m happy it worked out.”

Williams is happy, too, but he’s not quite as surprised. “I think, for both of us, the LP is the standard unit of measurement for a musical project, so it was always gonna turn into that,” he offers.