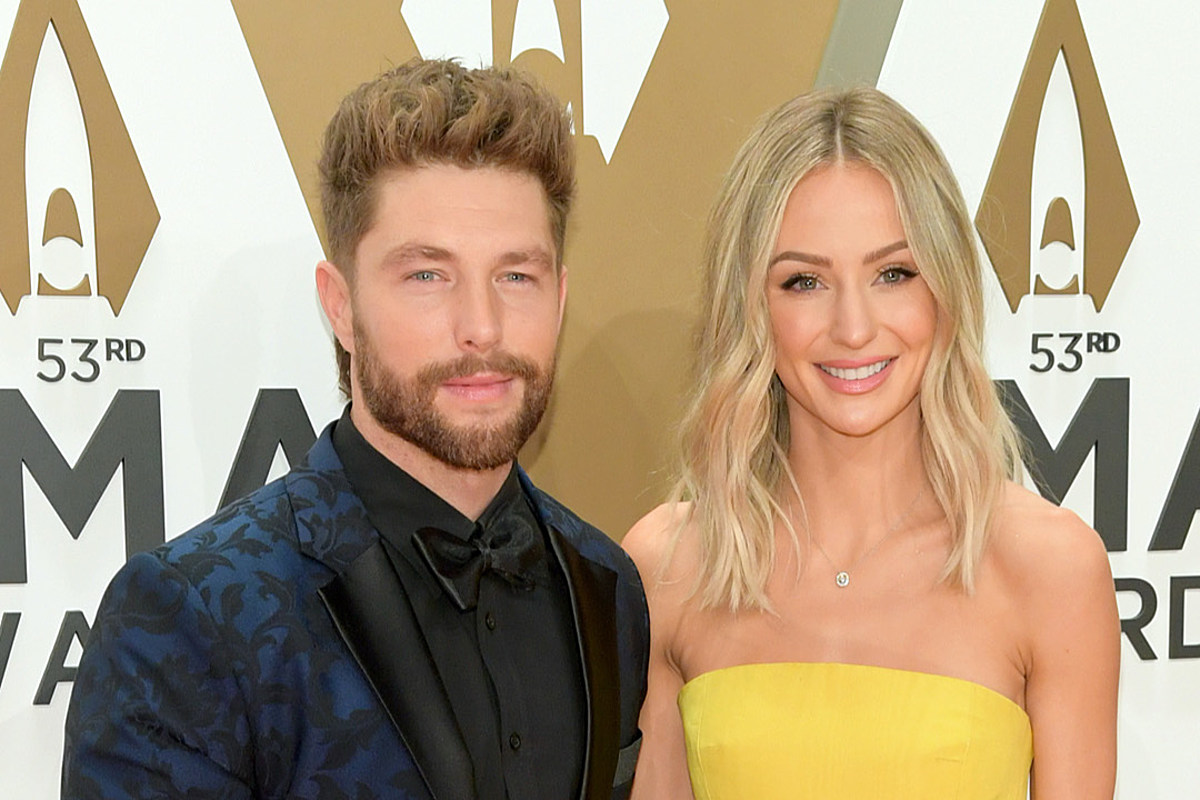 Just days ago, Chris Lane and his wife, Lauren Bushnell, revealed they were expecting their first child together. Now, Lane has admitted his secret wish that he hopes the child will be a bouncing baby boy!

Bushnell, a contestant on Season 20 of The Bachelor who married Lane back in October 2019, told People this week that she tested for the pregnancy on a whim. But that might be because, as Lane divulged in a recent radio interview, the couple had been trying to get pregnant for most of this year.

The country singer behind the catchy “Big, Big Plans” tells Radio.com that due to pandemic-related lockdowns, he and Bushnell had “just been hanging there at the house. The silver lining is it’s given us a chance to concentrate on this. Not being exhausted from the road and all that stuff, which we had right at the beginning of all of it. But it gave us a chance to really try, and — Hallelujah, thank the Lord — it worked out.”

Lane — who marvels that he “can’t believe” he’s going to be a dad — adds that he and his wife have been “trying for a while, so we’re very, very excited. It almost doesn’t feel real, but here we are.”

While on the air, the musician revealed another tidbit about the pregnancy. Discussing both his wife and his mother’s hopes that the child will be a girl, the singer disclosed his own wish that it be a boy.

“My parents are obviously very happy,” Lane explains. “They already have one grandbaby who’s 9 years old that my twin brother had. My mom, she’s hoping for a girl. I’m secretly hoping for a boy. I think my wife wants a girl. We’re gonna find out; we don’t have too much longer, and then we’ll know.”

But don’t take that to mean the singer’s going against the wishes of his family. Lane admits he’d be “happy with a girl, as well.”

The country music star has another hope that’s coinciding with the pregnancy news. Currently, “Big, Big Plans” sits at No. 2 on Billboard‘s Country Airplay listing (for the week ending Dec. 12). But when the ranking refreshes in a few days, will the song finally be at the top of the chart?

“This could potentially be the same week that ‘Big, Big Plans’ goes No. 1,” Lane enthuses. “And, if it does, what an incredible way to wrap up a song. You can’t ask for better timing than that, on accident.”

Whether boy or girl, we’re sure the kid will have a great life with the singer and his wife. But how nice would it be to know their dad’s song knocked Blake Shelton from the No. 1 spot the same week their presence was made known to the world? Talk about a triumphant way to be introduced.