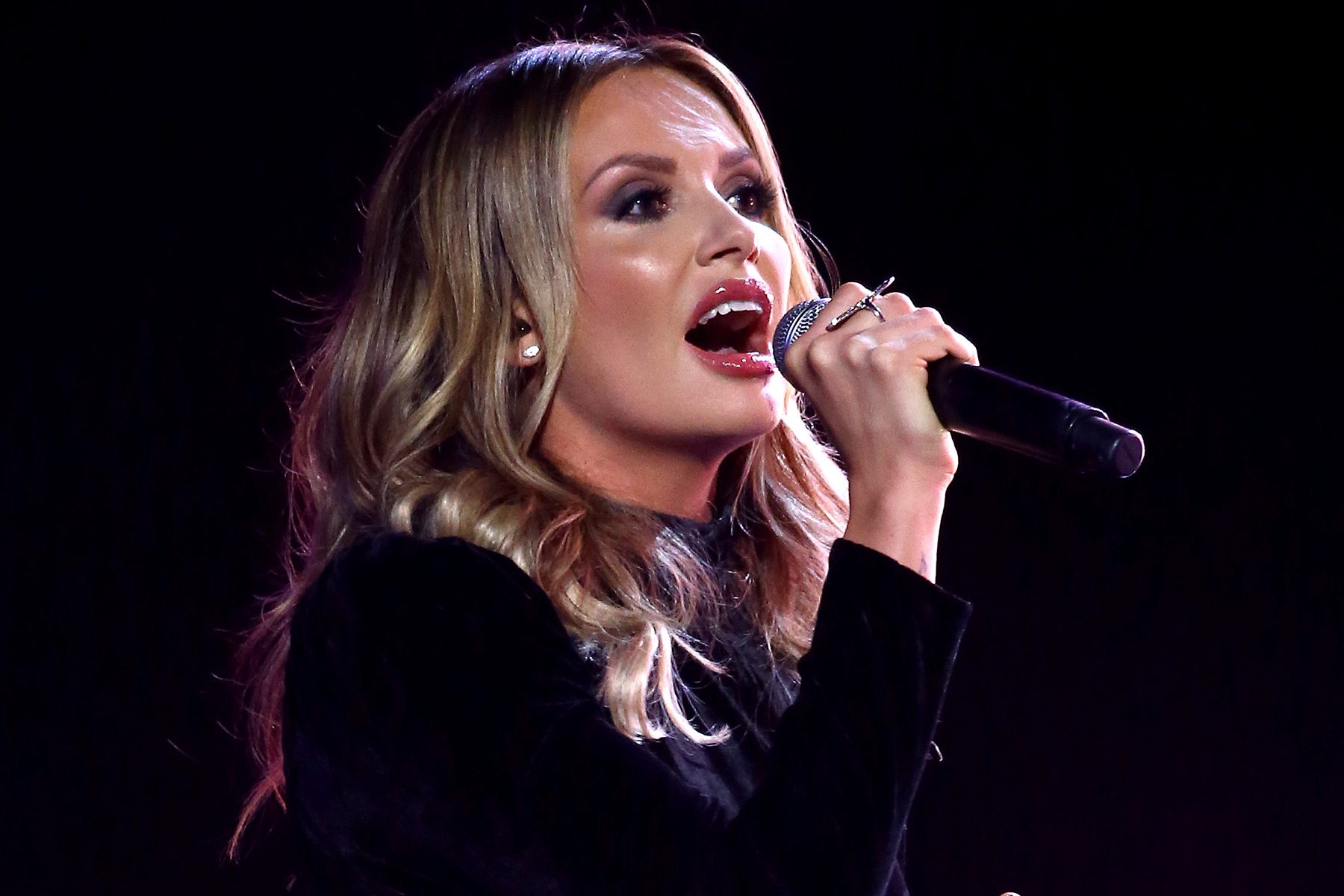 Whether it’s coming out of Nashville, New York, L.A., or points in between, there’s no shortage of fresh tunes, especially from artists who have yet to become household names. Rolling Stone Country selects some of the best new music releases from country and Americana artists.

Ian Munsick, “Me Against the Mountain”

Ian Munsick sings of lovers longing to be together in “Me Against the Mountain,” his latest release under Warner Music Nashville. The surprisingly minimal arrangement is built around a simple banjo figure and spiced with some fiddle and harmonica, hinting at bluegrass and British folk balladry but never going all-in on either. Munsick’s high tenor has a touch of soul, and he uses it to riveting effect in his narrative about a man braving the most extreme conditions to see his love, singing, “I’ll meet you tonight, my love, or I’ll meet my end.”

Three sisters sing about a pair of hearts in this winsome ballad. An upright bass line propels it forward as flashes of steel cry out here and there, but it’s the tight, floating harmonies of the Chattanooga siblings that makes “Two Hearts” so enticing. There’s an oldies quality to the song too — something you might hear in a late-Fifties soda shop — but the siblings’ message of better days to come makes it just right for 2020.

Singer-guitarist Alex Hall managed a pretty big get for his debut single, pulling in the always-great Vince Gill for some high harmonies and nifty guitar work on the lovely and restrained “Never Seen the World.” Georgia native Hall sings of having a transformational experience in someone’s presence, of finding a love that just makes everything better. “I can see for miles like I never could/I don’t need to look back cause it’ll never be half as good/as it is right now,” he sings. Hall’s upcoming EP Six Strings also features guest appearances from Brad Paisley, John Osborne, and Tenille Townes.

Carly Pearce, “Show Me Around”

Carly Pearce remembers her late producer Busbee (he died in 2019) in this gentle, elegiac ballad, which finds her imaging how he’ll guide her in the next life, just as he did in the studio. The production is subdued, rightly putting the focus on Pearce’s vocal as she sings about a future reunion in heaven. “One of the most precious songs I’ve ever written,” Pearce said upon its release. Her emotional performance backs that up.

Brooklyn songwriter Emily Fehler is well-versed in the works of Emmylou Harris and Patsy Cline. Performing under the moniker Gold Child, the pristine vocalist pays homage to their gift for melody, but adds swirling, immersive production to the mix. In “Like You Used To,” she evokes the spacious vibe of Harris’ Red Dirt Girl as she laments the ebb and flow of an infatuation. It’s a priceless performance worthy of her stage name.